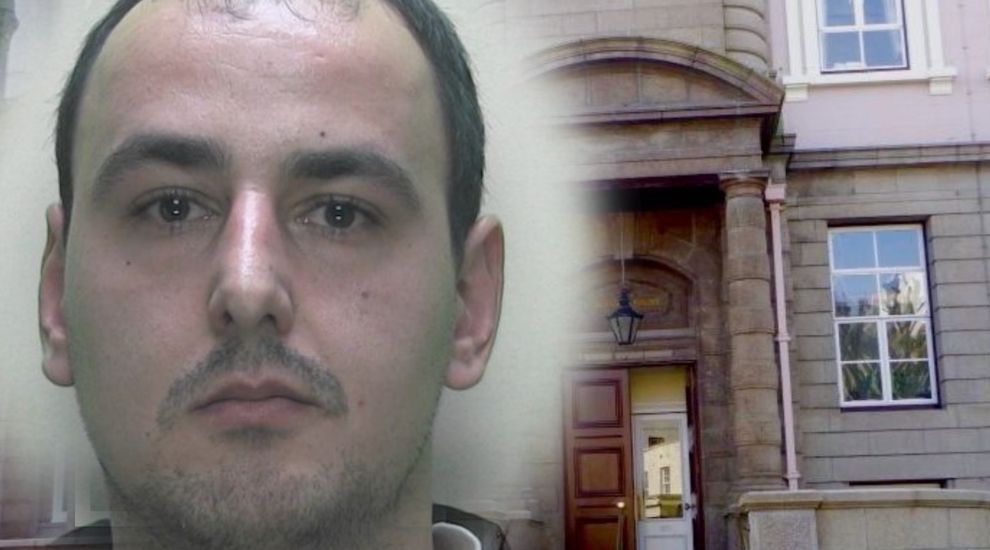 A 31-year-old man has been jailed for seven years after ‘street dealing’ cannabis and “substantial amounts” of cocaine between 2018 and 2020.

Costa told officers that the wraps were cocaine and they were for his personal use.

When interviewed, Costa gave them the pin code to his phone, where afterwards a “substantial” amount of messages were found showing Costa was supplying both cocaine and cannabis to a large number of users,  as well as ‘deal lists’ of those who he had supplied or owed him money.

Two numbers in his phone were attributed to Alexander Ferguson, who was found guilty of supplying cocaine in November last year and is due to be sentenced in March.

According to a drug trafficking expert, exchanges between Costa and Ferguson showed that Ferguson had offered to supply at least 310g of cocaine, and that he had actually supplied at least 144g to him.

Costa was interviewed again in March 2020 following this phone examination, where he accepted he was purchasing large amounts of cannabis from a third party and selling it for profit.

He also accepted he was buying large amounts of cocaine from Ferguson and another party for onward sale, but denied it was for profit.

According to a drug trafficking expert, Costa was “actively involved in the supply of both cocaine and cannabis resin” to users and lower-level suppliers.

A number of the texts were in Portuguese, and this had prevented the expert from providing a more accurate estimate for the amount of cannabis Costa supplied or offered to supply.

The Crown said, however, that it was clear he had been involved in the supply of cannabis resin from 23 September 2018 to 17 February 2020.

Prosecuting, Crown Advocate Lauren Hallam labelled Costa a "street dealer, and said that a pre-sentencing report had put him at a “high risk of reconviction."

She stated he had an “increasing record of varied convictions which are becoming more serious in nature," and said that if he kept detoxed post-release, his risk of reconviction could “reduce to moderate bounds.”

She recommended he be jailed for eight years and six months.

In Costa’s defence, Advocate Francesca Pinel moved for a lower sentence of seven years, arguing that as the court could not be sure he had supplied any more than the 144g mentioned, he should be sentenced at that level rather than higher as the prosecution suggested.

Referring to Costa's admitted addiction, she remarked: “It is not unreasonable to follow that he took a substantial amount of what he was also being supplied."

She also outlined how in the year between first being arrested and being put in custody, he had “changed his life considerably,” and detoxed from cocaine and cannabis.

She continued that he was “extremely regretful of his actions," and referenced to letters of support from both his family and his employer.

Advocate Pinel also pointed out that he had supplied police with his phone pin code, saying that with the difficulty in breaking into phones, there would likely be no evidence "without this information being supplied by Mr Costa.”

Summing up, the Bailiff told Costa: “It is clear from your phone and indeed your admissions in interview that you have dealt in both cannabis and cocaine for a significant period.”

He added the court accepted the approach of the prosecution but they did “not agree with the conclusions.”

“We cannot be confident in the quantity of cocaine that you supplied and we think we should work on the basis of the lower range,” he said, telling Costa they would give full discount for his early guilty pleas.

In total, he was sentenced to seven years in prison, and was not recommended for deportation due to the impact it could have on his family.

Following the sentencing, Detective Sergeant Jim McGranahan, who heads up the Drug Squad, said: "Almost all of the investigations we carry out concerning drugs are complex and time consuming. We continue to work together with the Law Officers Department (LOD) to ensure that the hard work put into each operation pays off and we keep illegal drugs and those who deal in the misery these drugs bring, off our Island's streets."