Coding course lights the way for “young stars to shine through” 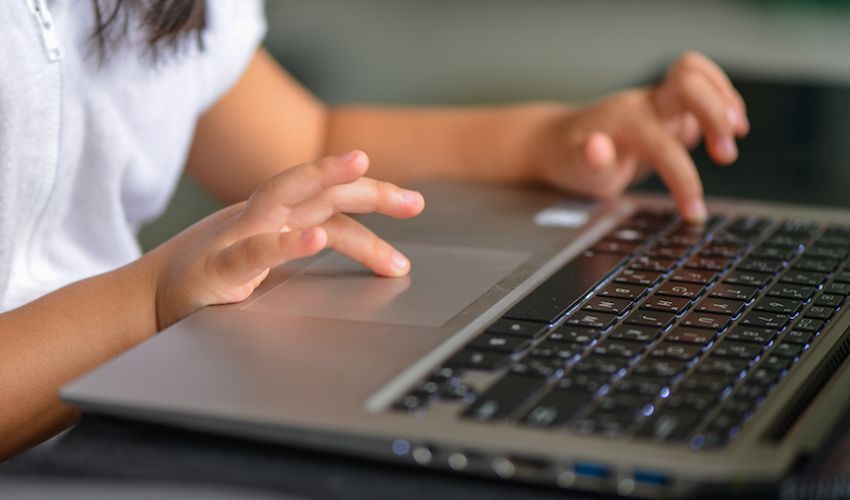 Coding course lights the way for “young stars to shine through”

From reading and writing, to coding... More than 150 youngsters are now prepped for a digital future thanks to a mum's voluntary after school club providing their first steps in programming.

Despite being aged between just six and seven years old, the course has seen pupils from First Tower School master basic and advanced levels of a coding course aimed at children in Key Stage 1.

Elaine Feltham, who brought the ‘Scratch’ coding course to First Tower School after seeing it in practice as part of the school curriculum when she and her son spent some time in South Africa, has been running the after school club voluntarily for three years.

Pictured: Some of the young graduates of the 'Scratch' coding course with their course leader Elaine Feltham.

When asked how the children respond to the programme, Elaine told Express: “It’s quite amazing because some of them are just starting to read and write, but they can actually do code. Some of them just absolutely run with it – it just clicks.

“By about the third week, it just clicks and they have a really good understanding… because they’re creating something and each week it gets harder and harder, they can see that they can make a game and they get all excited.”

This was a sentiment echoed by some of the course’s young graduates including year two twins Elliot and Fillip. Elliot said: “I liked the aeroplane game making lines and patterns,” whilst his brother thought playing the ‘Hide and Seek’ game and getting high scores was the best.

Year one pupil Lexi favoured designing her own ‘sprite’ and another student from her year, Quinn, said: “I liked the skywriting code and learning about algorithms.”

Commenting on the importance of teaching kids these skills at a young age, Elaine said: “Getting young people interested in coding from an early age is crucial to ensuring we supply the right skills for the new world of work.

“It’s important that we get kids interested at a very early age in the digital market and all the job opportunities that are available to them [and] also, make sure that they know that it’s fun,” Elaine added.

Pictured: The 'Scratch' course lays the foundations for kids to get to grips with coding.

The course, sponsored by XRM Architects, also ensures that those who stick with their new coding skills get to take on more responsibility as their understanding increases.

Speaking about the students on her ‘advanced level’ course, Elaine said: “Because they’ve got a real keen interest in their programming, they can now become ‘Scratch’ helpers.”

This, Elaine explains, entails the more advanced pupils becoming “young leaders” who help “lead the class” and assist the younger students who are just embarking on the course basics.

“We’re actually trying to keep that interest going by letting these young stars if you like shine through and take a lead.”

Going forward, Elaine hopes that the course will only grow at First Tower, adding that she would “love to run it in other schools” but she would need more help and resources to make this happen.