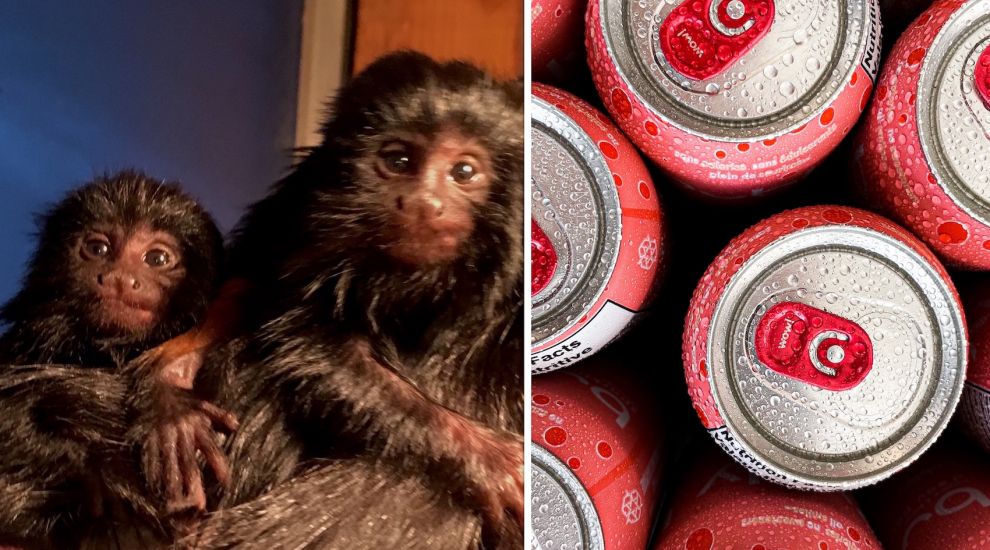 Recycled cans are helping create tree corridors in the Brazilian rainforest, where black lion tamarins live, thanks to a scheme from Durrell.

For every 50 drinks cans recycled through Durrell’s Cans for Corridors, Durrell plants a tree to ensure pockets of Brazilian rainforest are linked to help black lion tamarins.

The project ssupports a nursery where local people, who lost their livelihoods when the area they depended on was cleared, grow the saplings which are then planted.

The Cans for Corridors project has seen more than 80,000 trees planted over the last decade, and JT has been playing its part by collecting cans in its office.

Despite fewer team members being in the office as a result of the covid-19 restrictions and JT’s flexible working policy, the telecoms company's employees have continued to support the project. 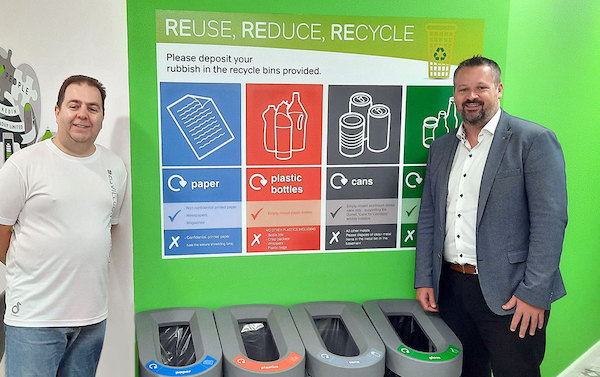 The can collection is led by Procurement Officer Martin de la Haye, who has been working and volunteering at Durrell for many years.

“It was through another volunteer who works directly with the tamarins at Jersey Zoo that I found out about the Cans for Corridors recycling project,” he said. “I thought that with such a large number of people working for JT, this was something that we could very easily get involved in, recycling every can, from every JT building and delivering them to Durrell every month.

“In 2019, we collected 131 bags which was the equivalent of 85 trees, but as you can imagine, the number fell quite significantly last year. I’m pleased to say that it’s increasing again and so far this year we’ve collected enough cans to plant a further 20 trees.’’

Last month, the company became one of the first large enterprises in Jersey to support Durrell’s Rewild Carbon project which allows individuals and businesses to cancel their carbon footprint by purchasing 'credits', which each sequester one tonne of CO2e by 'rewilding' threatened ecosystems that are rich in wildlife.

“...This project squarely fits into our ambitions to have a circular business model where we encourage our teams and our customers to recycle and reuse as much as possible," Tom Noel, Director of Corporate Affairs and Sustainability, explained.

"I hope that more people will consider taking their cans to Durrell to support this project which is providing a vital lifeline to many species in the Brazilian rainforest.”