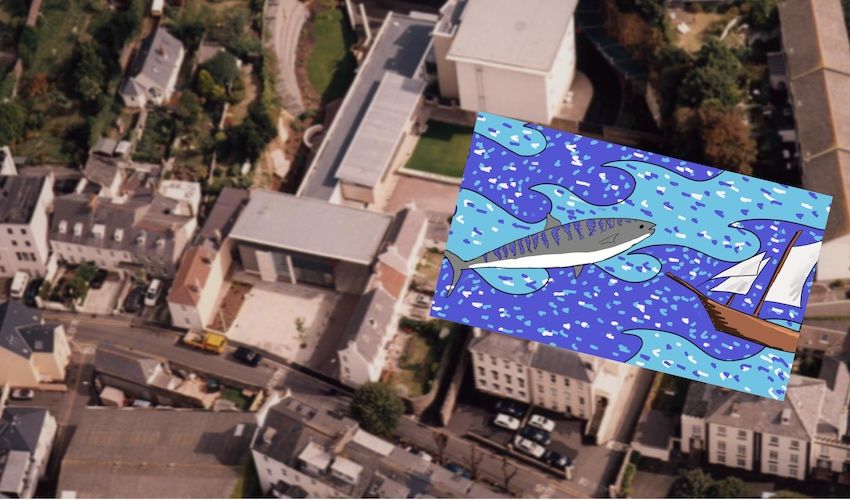 A 49-foot long mosaic celebrating over 200 years of Clarence Road’s history will soon be installed at the home of one of its residents, Jersey Archive - which is celebrating the 20th anniversary of its opening, and the completion of its new strong room this year.

Local artist and sculptor Danny Booth will be leading community workshops at the Archive this weekend where Clarence Road residents will be invited to create sculpted ceramic tiles for the mosaic.

The Le Rocquier art teacher got involved with the project following a competition launched by Jersey Archive to celebrate its 20th anniversary.

Mr Booth suggested creating a 49 ft by two ft mosaic based on the last 200 years of history of Clarence Road.

Pictured: The mosaic will be installed on the low wall in front of the Archive. (Google Maps)

The artist said he was inspired by a ‘What’s your street’s story’ talk given by Linda Romeril, the Archives and Collections Director.

“There was a quarry, an orchard, a housing estate and hotels on the street,” he said. “There was an artist that went to the Royal Academy. There were also a lot of funny stories with the police being involved. There was one of someone being drunk on a horse.

“I tried to include the different trades people had, cows, doctors, captains of ships, fishermen, agriculture. There was a man that owned a mill, dress makers, boot makers. The occupation was a big part of the street story too. It just makes you think so much has happened there.”

Mr Booth, who has previously worked on several community projects in London before moving back to the island, will be creating the mosaic with the help of local residents and some of his students from Le Rocquier. The community workshops have proved popular and were fully booked days in advance.

Pictured: A section of the mosaic, which has been inspired by the history of Clarence Road.

Participants will be creating colourful mosaic tiles out of clay and adding their designs. The artwork will also include small sculpted tiles with elements of 3D, and 30 plaques embossed with the names of former Clarence Road residents, the latter of which Mr Booth has created himself.

“It’s something I really enjoy,” Mr Booth said about community projects. “Art should be open to everyone not just for an elite which it sometimes is. I actually left Jersey because I was frustrated with the arts scene but it is a lot more vibrant now."

The rest of the tiles will be made of recycled materials and tiles created by Mr Booth, who will then install and grout them in the next few weeks. 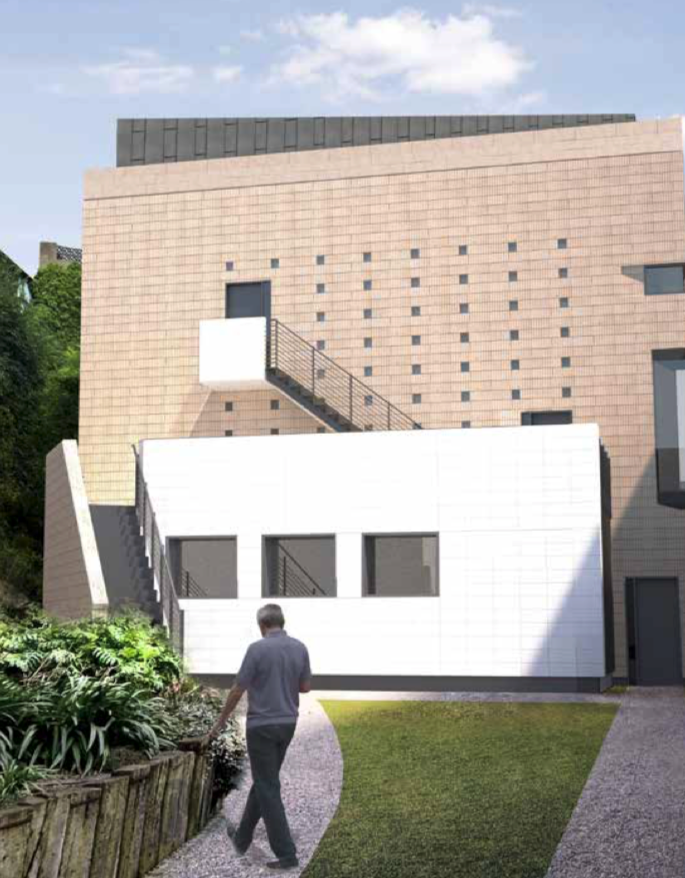 The mosaic will be fixed permanently on the wall opposite the main Archive building. While the area was used as a car park while the new strong room was being built, it should be more accessible to the public once the work is completed, and will hopefully attract more people to the Archive.

It will be in place ahead of the Archive’s 20th anniversary celebrations on 18 July, when the building along with its new strong room will be open to the public.

Learn more about the history of Clarence Road... 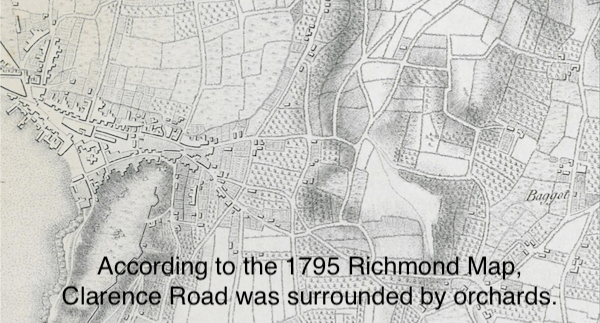 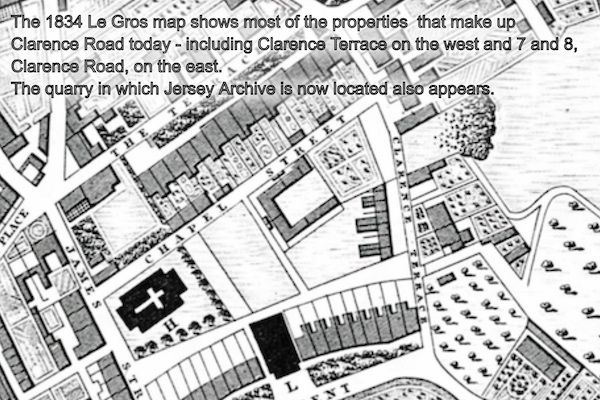 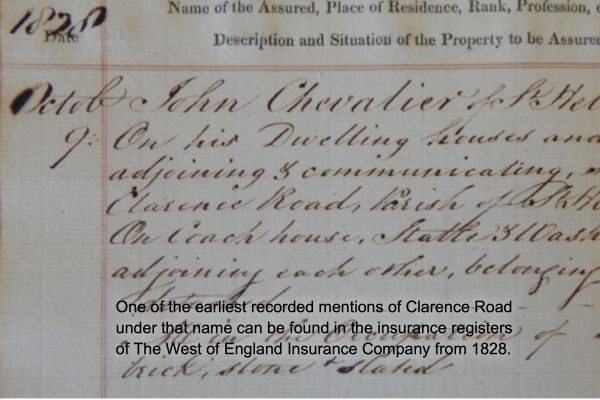 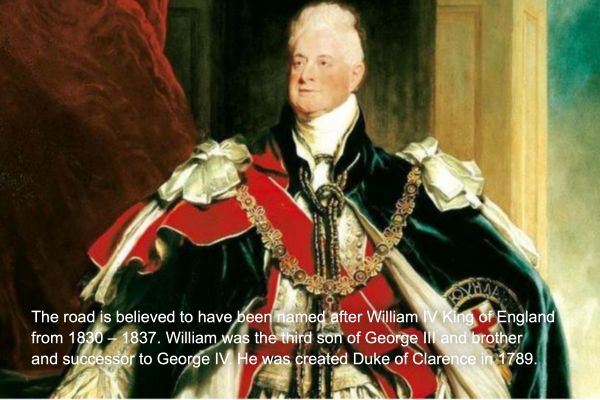