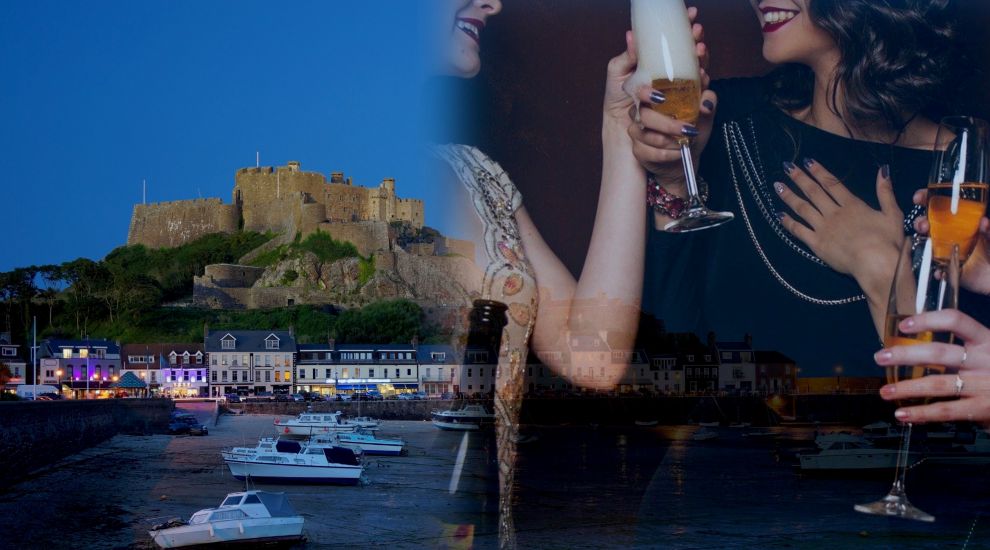 The television company behind Made in Chelsea and The Real Housewives of Cheshire is turning its attention to Jersey.

Production company Monkey Kingdom is currently recruiting islanders to star in the ITV ‘structured reality’ series, which typically follows the lives of affluent and glamorous housewives. They plan to film between August and October this year.

Monkey Kingdom is one the UK’s leading independent makers of TV shows, with a showreel including The Charlotte Church Show and the multi-award-winning Made in Chelsea. 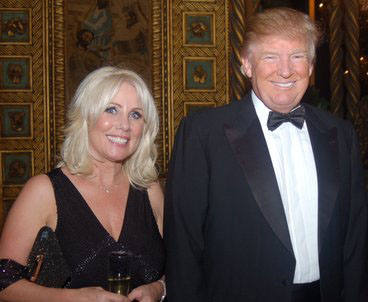 Although the company didn't respond to contact from Express last month, with researchers sending out messages to prospective participants, it has been a poorly kept secret.

Like Express, the newspaper contacted Dr Tessa Hartmann CBE, the founder of Jersey Style Awards and mum of popstar and reality TV regular Tallia Storm, for comment, but she remained tight-lipped.

On Saturday, Express reported that pop and Britain's Got Talent star Alesha Dixon had recently been photographed in Jersey on a yacht with Dr Hartmann. 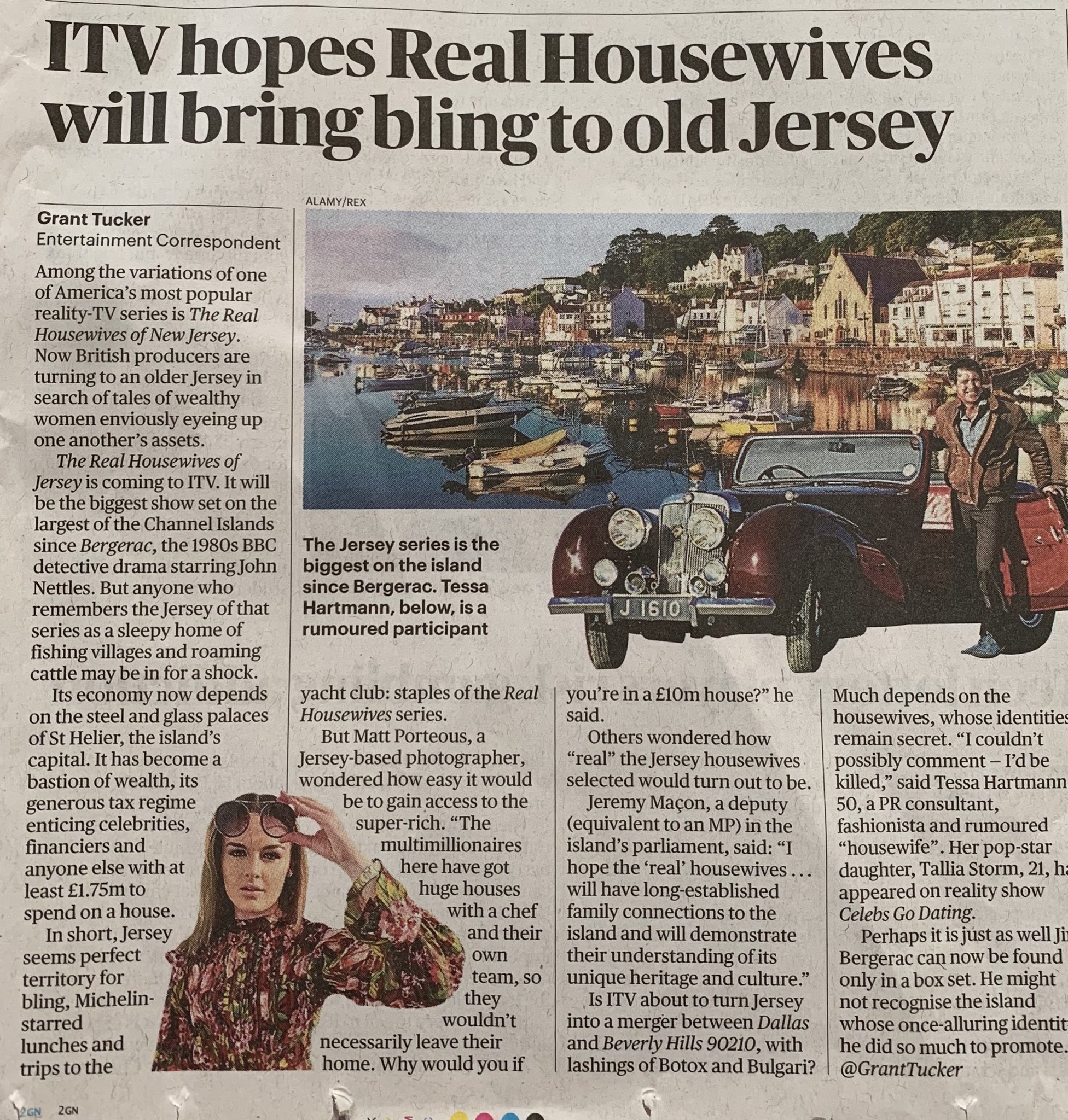 Drawing comparison with another series to be based in Jersey, the Sunday Times reported: “Perhaps it’s just as well that Jim Bergerac can now be found only in a box set. He might not recognise the island whose once-alluring identity he did so much to promote.”

The first 'Real Housewives' series focused on California's Orange County in 2006 and the concept has since prompted a number of spin-off shows around the world. ‘Structured reality’ programmes typically feature real people who talk naturally but are put in pre-arranged situations to invoke a certain response or reaction.

News of the series landing on the island has drawn mixed reactions.

Deputy Jeremy Maçon was quoted in the Sunday Times piece as saying that he hoped the 'housewives' would have "long-established family connections to the island and demonstrate their understanding of its unique heritage and culture." 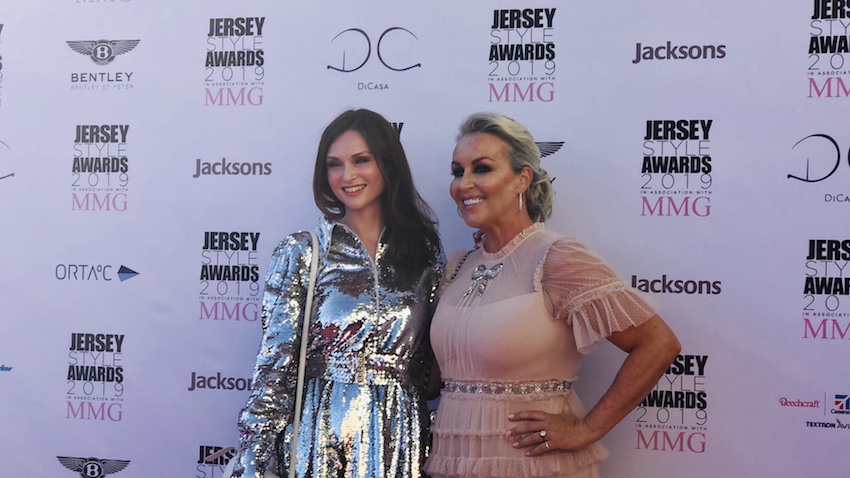 Some islanders took to social media to share their excitement. Deputy Kirsten Morel, on the other hand, tweeted that the series sounds "awful".

"Jersey is not a playground for the wealthy and to have it portrayed as such does an enormous disservice to the vast majority of islanders," he added.

Posted by john garner on Aug 3rd, 2020
We had a clapped out car in Bergerac ......wonder what we will get this time ....
Posted by Jon Jon on Aug 4th, 2020
Thompson with that Trump from USA,not good for her firms image!
Posted by Alan Keen on Aug 5th, 2020
I am looking forward to the shopping trips, yet to find Chanel or Bvlgari in St. Helier yet, so Hamon's and the Co-Op will surely feature. Cannot think of more vulgar program. What will happen to the Islands already dented reputation.
To place a comment please login Login »

Why you might start spotting cameras around town again