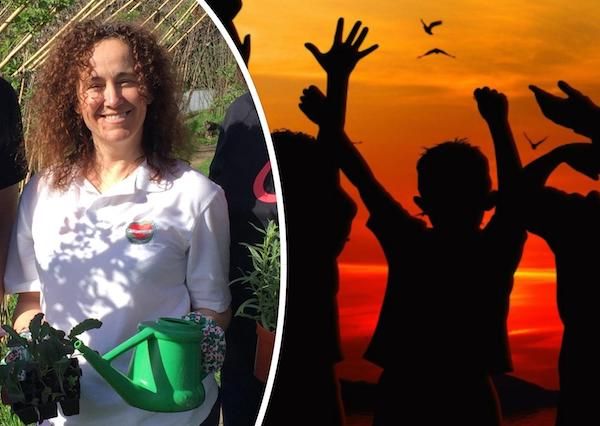 How do we live "achieved" lives? It’s a tough question for anyone, but even more so when you’re struggling on a low income.

Inspired by a discussion on the issue at the inaugural Jersey Policy Forum conference last week, Express columnist Melissa Nobrega of Caring Cooks continued thinking about the issue.

“Last week, I attended the first conference from the Jersey Policy Forum – entitled ‘Whose future is it anyway?’ – for a thought-provoking, interactive and productive afternoon.

Speaker David Goodhart, a ‘think tanker’ and former editor of Prospect Magazine, spoke about ‘living achieved lives’. It provided much food for thought when it was time for roundtable discussion on the questions:

It was a poignant time to consider these questions, with Professor Stephen Hawking’s words stuck in my mind: “However difficult life may seem, there is always something you can do and succeed at.” 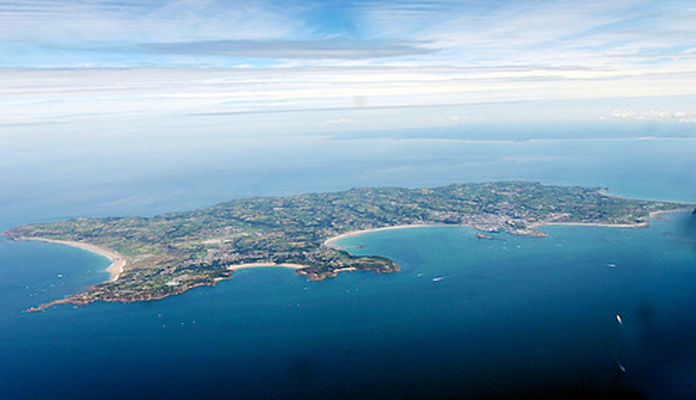 Pictured: Those attending the conference were asked about their 'vision' for Jersey.

Thinking of a vision, I wrote: “Recognise what we have in Jersey and use it effectively to provide opportunities for all Islanders to live prosperous lives.” But are we good at that? I don’t think so.

There are currently 586 jobs on www.gov.je, which would provide 20% of the unemployed in Jersey with jobs, but local businesses say they find it difficult to recruit.

I find it hard myself, but why is that? Is it an ingrained disposition to head towards finance for most due to the high wages, is it a lack of training and appeal to other sectors – particularly hospitality – and lack of good opportunities for young people to build careers here without leaving for 10 to 15 years?

As new Children’s Commissioner Deborah McMillan pointed out, a 2011 report showed that 5% of homes in Jersey are overcrowded, and of those, 10% have children living there. According to the 2017 Lifestyle Survey, 8% of households surveyed don’t have adequate facilities to cook a meal. Why in 2018 in an affluent island such as ours are people living in cramped accommodation and one in four living in a low-income household?

Pictured: Many islanders don't have adequate facilities to cook a meal, while nearly half can't afford fresh fruit and veg.

48% of people find it difficult to afford fresh fruit and vegetables and many families are unable to access dental and medical care. Since 2011, juvenile tooth extractions have jumped from 94 to 382 in 2017 and it seems ironic to read this when we spend millions each year on treating chronic disease, when this could possibly be prevented.

How can people live achieved lives when they don’t have the basic hygiene factors in place?

These discussions led us to consider five things for a ‘Jersey Dashboard’, and someone suggested the idea of ‘Zero’:

It’s about being regenerative with the resources and opportunities we have, and listening to islanders of all ages. What do they need to live achieved lives? 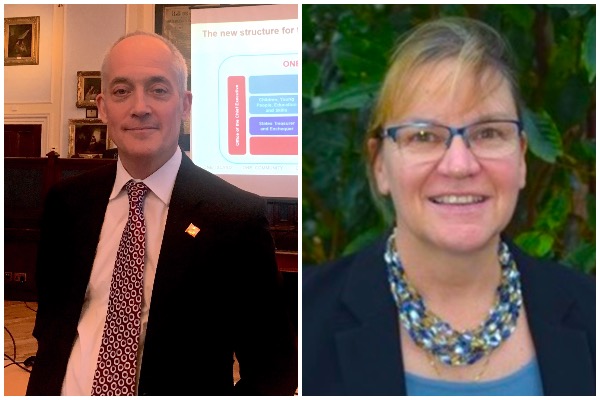 Pictured: Melissa says she has a lot of hope that States newcomers CEO Charlie Parker and Children's Commissioner Deborah McMillan will lead the way for change.

Some will say, “But there have been similar papers from government before and nothing was ever delivered.” Yes, there have been, but never has there been such focus and impetus on change as there is now with the arrival of Deborah and new States CEO Charlie Parker, as well as fresh candidates for the upcoming election.

I for one am excited and looking forward to seeing Future Jersey being delivered. But let’s not pin all our hopes on government, let’s build a vision for Jersey together and work together to deliver it, asking ourselves, ‘What would be our vision for Jersey?’”