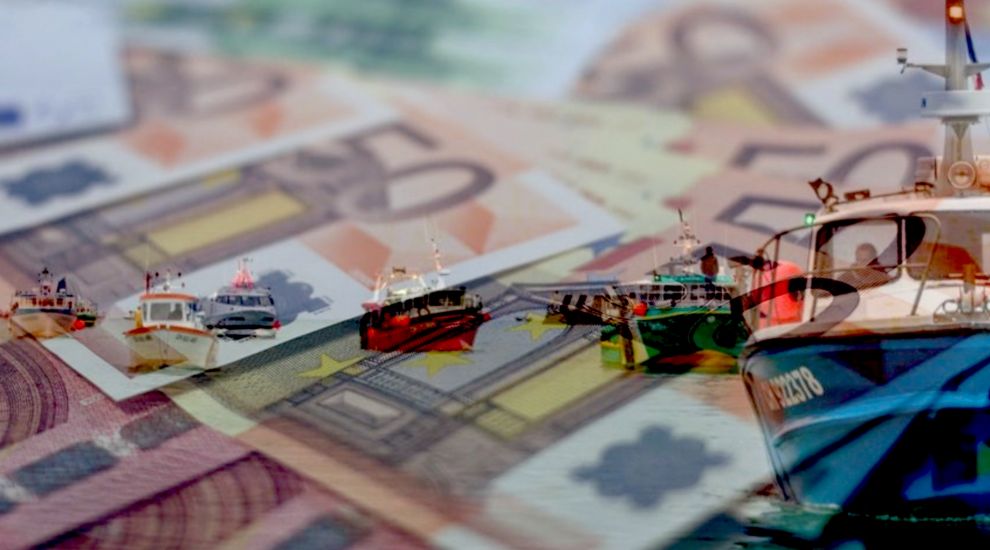 Jersey’s Government has spent £1,800 on commercial data to help plug gaps in French fishermen’s applications for licences, officials have confirmed.

The data was referenced by the Chief Minister, Home Affairs Minister and External Relations Minister in interviews with UK and French media last week as an example of how the island had “bent over backwards” to provide licences to French fishers.

When asked for more information on the data obtained, the Government confirmed to Express that the data purchased was AIS (Automatic Identification System) information from global ship tracking intelligence site Marine Traffic.

“One dataset was to address a specific point, while the other two were general searches for vessels that were registered (either as commercial or recreational) with Marine Traffic,” a spokesperson explained.

Jersey has so far granted more than 160 temporary and permanent licences, but says it hasn’t seen anywhere near enough data in respect of 55, which had to cease fishing in Jersey waters from the end of October.

French Ministers had suggested that the refusals were for political reasons, culminating in threats to block Jersey boats from its ports, which have been put on ice while France works with the UK to find a resolution. It's widely expected that fishing licences could be used as leverage by the UK Government to find a solution to the Northern Ireland protocol row.

Jersey has always maintained that the problems are technical, and that any vessel that can provide proof – including low-tech logbooks – that it has fished for at least 10 days in island waters in one of three years can get a licence. 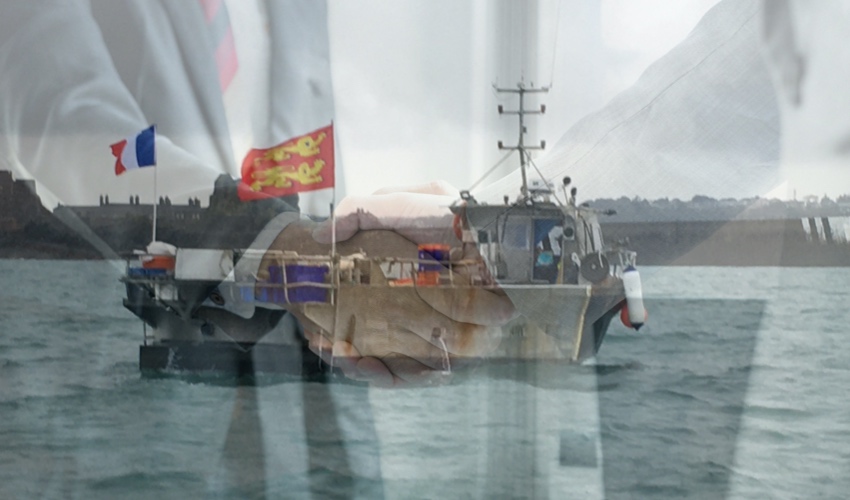 Pictured: The fishing dispute between Jersey and France has been temporarily reeled in while UK-EU talks take place.

Explaining the utility of the commercial data in a Times Radio interview last week, Chief Minister Senator John Le Fondré said: “[It] gives us that extra richness, if you like, of where fishing boats actually have been fishing. And the difficulty we had is sometimes that doesn’t correlate with the information we’ve been getting – in other words, it shows fishing boats fishing near our waters, but not in them, and that’s the difficulty.”

He continued: “Part of the problem is the system that France is using in part is based on some very large grids, which anybody can Google, actually. One goes from our east coast, all the way through Normandy, to the D-Day landing beaches on the other side, and waters on that side.

“The point is, fairly obviously, our fishing territory doesn’t extend to the Normandy D-Day landing beaches.”

Home Affairs Minister Deputy Gregory told French TV channel LCI over the weekend that the Government had also even accepted screenshots as evidence of prior fishing activity.

“Certain fishers have sent us photos of their phones with their tracking details, and we’ve accepted that. We’re not difficult, but we need evidence. We’ve done everything that we can."

Posted by Mike Pitman on Nov 8th, 2021
Plenty more where that came from. Just keep paying your tax folks!
Posted by L Brindle on Nov 8th, 2021
It hasn't cost the government a brass razoo, it's taxpayers, yet again, funding this. Will it be recovered? Don't hold your breath. The external relations minister is in contact with London and Paris, right now, via the satellite dish sized poppy in his buttonhole, looking for a solution. Maybe.
Posted by Jon Jon on Nov 9th, 2021
Tax Payers money yet again! This election next year can't come quick enough to remove this shambles in the States.Lets hope only people with a brain cell stand for election.
Posted by Roy Dean on Nov 9th, 2021
Fished 10 days in one year

Why not give them a Licence...in fact I looked at a Map of Jersey last year more than 20 times...I must be entitled to a Fishing Licence
To place a comment please login Login »