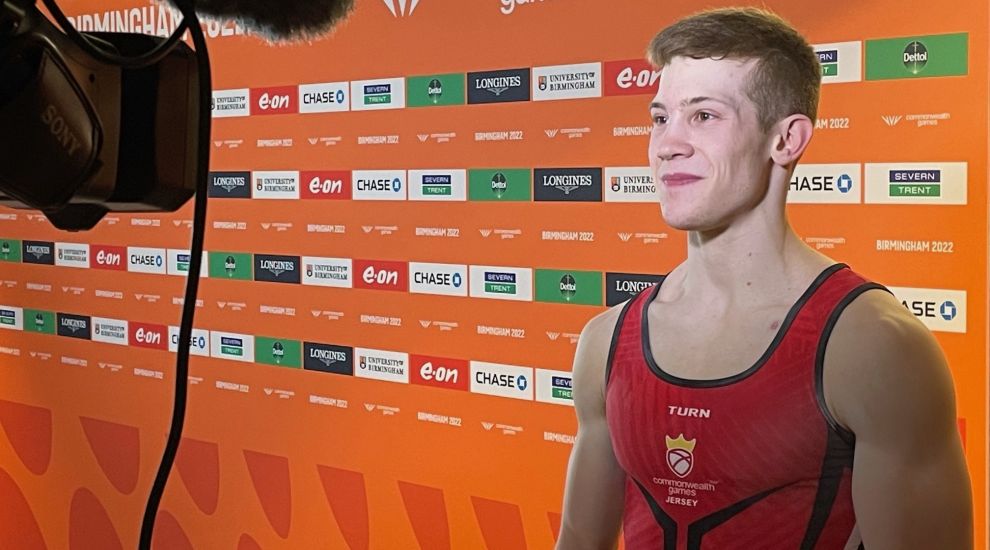 Today is the 11th and final day of the Commonwealth Games in Birmingham.

Although there is some sports action, no Jersey athletes are involved, so all the attention will be focused on the closing ceremony, which is taking place at 20:00 and is being broadcast live on TV by the BBC.

The honour of carrying the island’s flag in that ceremony has been given to one of the team’s most outstanding performers at this games, gymnast Dan Lee.

He finished sixth in the All-Around event, and seventh in the Rings final. 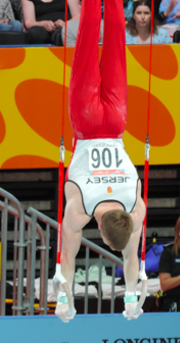 Pictured: Lord of the Rings – Gymnast Dan Lee says it’s been an "awesome" games for him, capped off by being chosen to be Jersey’s flagbearer in the closing ceremony.

The 23-year-old, who was representing Jersey at his second Commonwealth Games, said: "Birmingham 2022 has been awesome. It has been an absolute privilege to compete for my island on the biggest stage and to perform as well as I did.

"To achieve multiple personal bests is more than I could've asked for and a dream come true. It's been fantastic to see the whole of Team Jersey embracing the friendly games spirit, I'm sure I've made friends for life. I feel immensely proud and truly honoured to be chosen to be flagbearer and represent all the amazing Jersey athletes."

Yesterday, all the Jersey attention was focused on the cycling with both women and men taking part in the road races.

Emily Bridson completed the first three 16km laps, but a crash when the riders ahead gave her nowhere to go, led to the end of her Games.

Meanwhile there were five entrants in the men's event, which was over 10 laps (160km total). 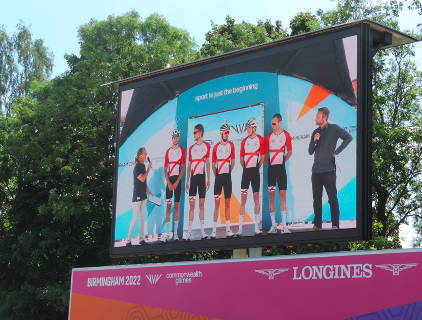 Pictured: Jersey’s road cyclists are introduced to the crowd.

Pilley completed the first three laps. The other four riders spent plenty of the race in the peloton. Hidrio was the first Jersey rider home, in 28th spot, as part of the group which also included Robson.

With the games now almost over Jersey’s athletes and officials are no doubt reflecting on performances and starting to focus on the next games which are being held in Victoria, Australia, in 2026. 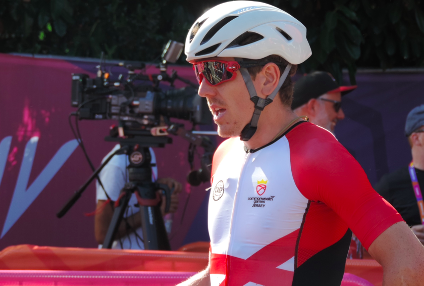 Pictured: Leader of the pack - Ryhs Hidrio, was the first Jersey cyclist across the line in the men’s 160km road race.

Whilst Guernsey put Jersey into the shade at the Birmingham games with Lucy Beere winning a silver in the women’s individual lawn bowls, and Alastair Chalmers winning a bronze in the men’s 400m hurdles, the island’s 28-strong team put in some very credible performances and have certainly done Jersey proud.

Particularly noteworthy was that of the island’s teenage table tennis sensation, Hannah Silcock. 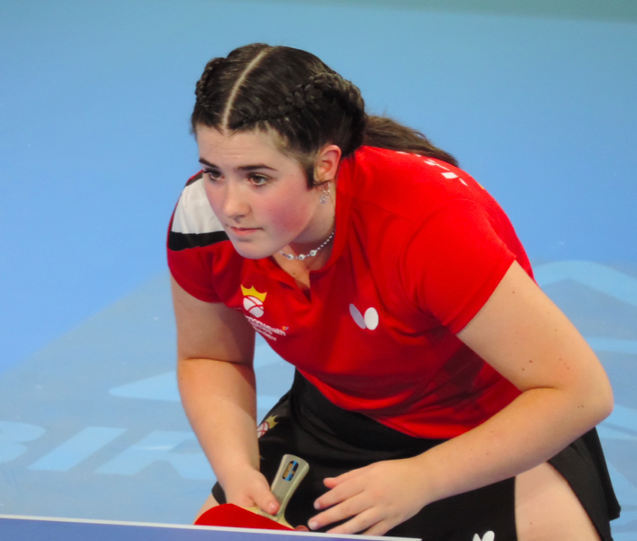 After back-to-back wins in the qualifying rounds, the 15-year-old almost caused a major upset by nearly  beating England’s number one Tin-Tin Ho.

Although disappointed Silcock says the defeat has spurred her to up her game and given her renewed vigour for 2026.