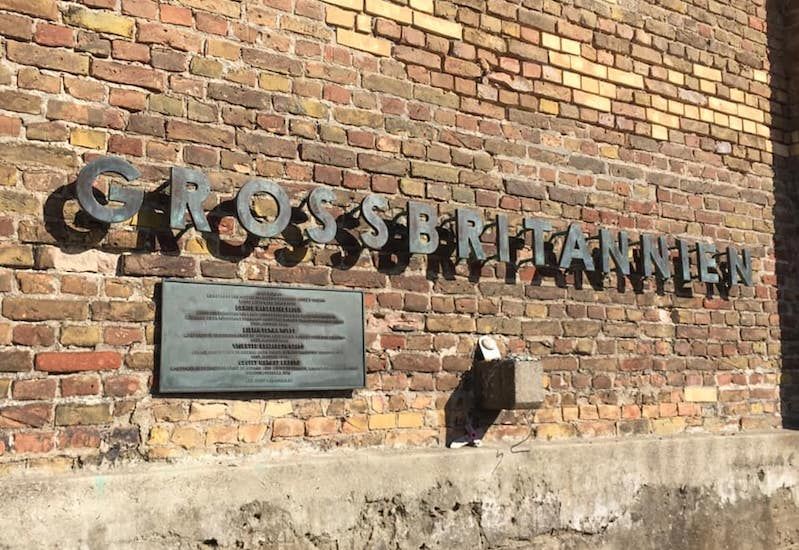 Two Jersey women who died in a German concentration camp will finally be recognised there next year, thanks to efforts by the Channel Islands' Holocaust Advisor.

During a visit to Ravensbrück, Dr Gilly Carr saw that there was no memorial to any Channel Islanders, even though three women had been deported to the camp during the Second World War.

"Although the names of June Sinclair and Louisa Gould were in the memorial book of the site, these had clearly been sent in by Jersey," said Dr Carr. "Ravensbrück's own list of prisoners shows no trace of June Sinclair, although the camp archives list her without any details - again, this information came from Jersey and not from independent archival material.

"The woman deported from Guernsey, Julia Barry, survived the camp and so her name would not be expected to appear on any memorial list, although she's on the prisoner list at the camp. 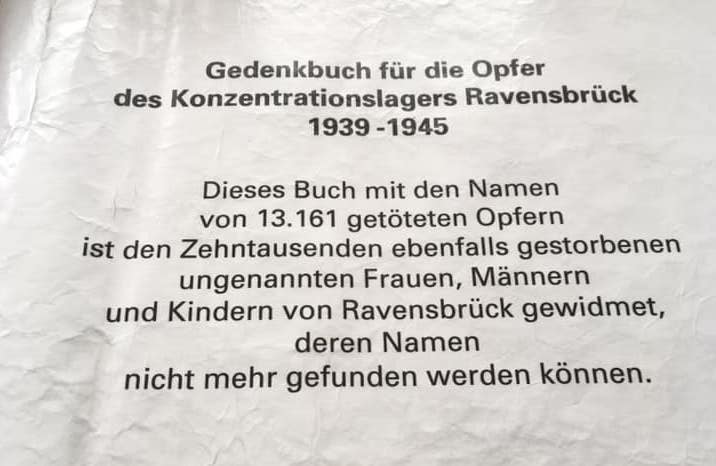 Pictured: The book of names of the dead at Ravensbrück. The information on Louisa Gould and June Sinclair would have been provided by Jersey as the guards burnt all the records.

"As the author of the website the 'Frank Falla Archive', which records the story of every islander deported to a Nazi prison or camp on the continent for offences against the occupiers, and as the Channel Islands' Holocaust advisor, I have a vested interest in making sure that islanders are acknowledged and remembered at the sites where they suffered."

As Channel Island deportees are always in "a very tiny minority" in Nazi prisons and concentration camps, Dr Carr said she is never surprised to see the absence of a memorial.

"After all, islanders passed through at least 125 different prisons and camps, and some organisation in Jersey would need to pay for all of the memorial plaques. Until I wrote the Frank Falla Archive website, the extent of the prisons and camps which housed Islanders was not known. This is why I'm not surprised at a lack of memorials in existence."

During her visit, Dr Carr had a meeting with the director of the memorial museum to discuss a potential memorial for the Jersey women.

"She was very keen for this to happen and suggested that something be erected next April, at the big 75th anniversary of the liberation of the camp, when there will be big commemorations at the camp. This would mean Jersey organising a plaque in time and conveying it to Germany. 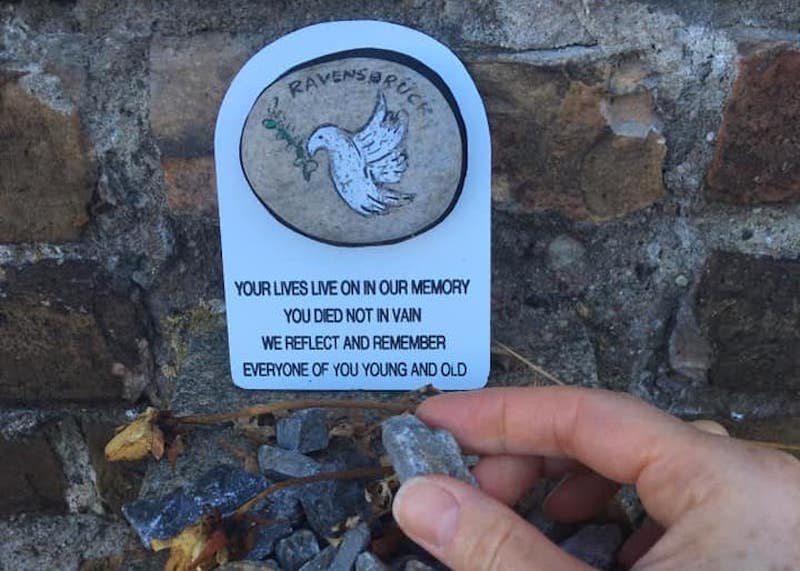 Pictured: Dr Carr laid a stone in memory of the Jerseywomen and collect a stone from the appelplatz (roll call assembly point) to bring back to the island to lay on the memorial to the Jersey 21.

"It's important that Channel Islanders are remembered for the same reasons that we should remember everyone who suffered and died in Nazi prisons and camps: we should honour their memory as their suffering is an example of what happens when fascism is not recognised for what it is and checked.

"We should honour their memory as they stood up to the occupiers and the fascist regime which they served. At a time of the rise in right-wing politics, it is important to have role models who did the right thing."

Pictured top: The memorial area at Ravensbruck for victims from Great Britain, which does not include the names of the Channel Islanders deported there. All pictures supplied by the Frank Falla Archive.