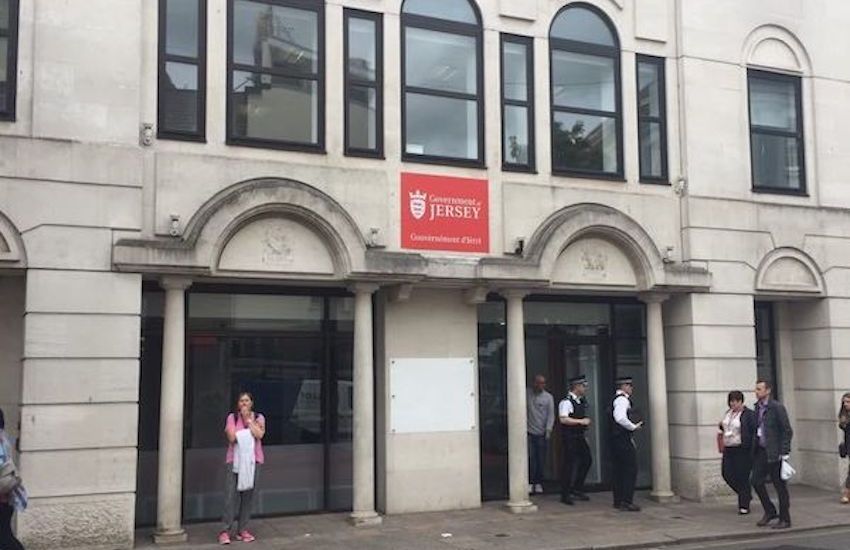 A group of politicians has said it’s “concerned” that correct process has not been followed in extending the term of office of the Chair of a body tasked with overseeing the recruitment of senior civil service roles.

Dame Janet Paraskeva’s term as Chair of the Jersey Appointments Commission – which is involved in the recruitment of all Government roles attracting a £100,000-plus salary – expired on 23 September.

Any Minister proposing an extension to a Government-linked body’s term of office is legally required to let the States Assembly know at least two weeks in advance.

However, the Chief Minister only made an application to extend Dame Janet’s appointment to 31 March 2022 seven days after her term of office expired, and 17 days after the term of office for a newly appointed Commissioner would have begun.

The Corporate Services Scrutiny Panel, which is spearheaded by Senator Kristina Moore, said it was “concerned” about this.

The panel also said it was “disappointed” that the Chief Minister had not responded to an 4 October letter requesting information around the recent resignation of Jennifer Carnegie as a member of the Jersey Appointments Commission.

“We look forward to the Chief Minister providing a clear understanding on the timescales used for this decision, and hope that this matter can be resolved quickly and efficiently,” Senator Moore commented.

“The Panel intends to seek a meeting with the Chair of the Jersey Appointments Commission to discuss in detail the work programme in place until the expiration of her term of office in September 2022.”

Posted by Keith Marsh on Oct 19th, 2021
Yet again, it seems as though The Chief Minister believes the rules don't apply to him.
Resignation of his post, must follow.
To place a comment please login Login »