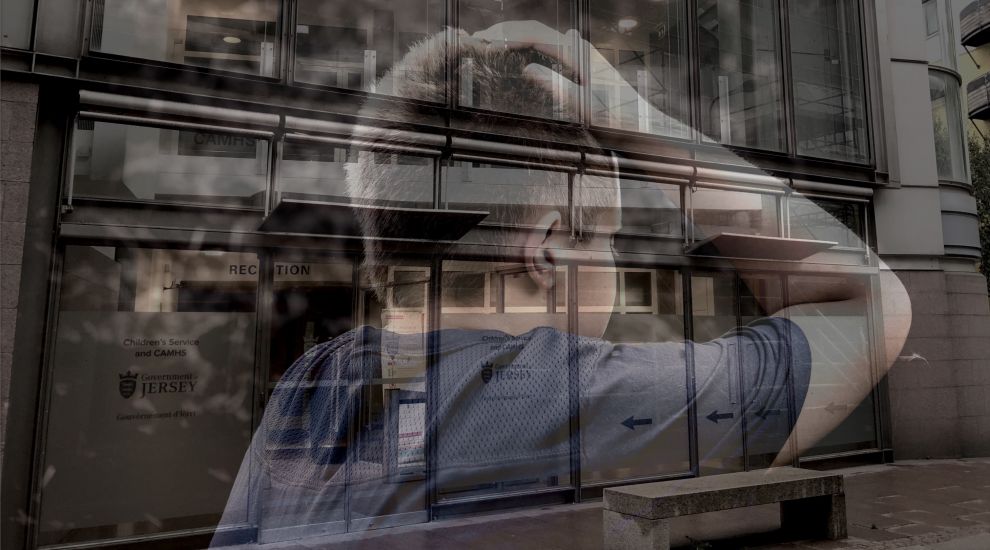 Newly-released minutes of the the government's top medical advisers have laid bare the true impact of the covid pandemic on the mental health of the island's young people, with the problem thought to be worse here than in the UK.

The island's child and adolescent mental health services (CAMHS) have had to deal with a 20% increase in cases, and a significant rise in those needing hospital care, with three young people needing to be treated in a adult ward, because of a lack of capacity. 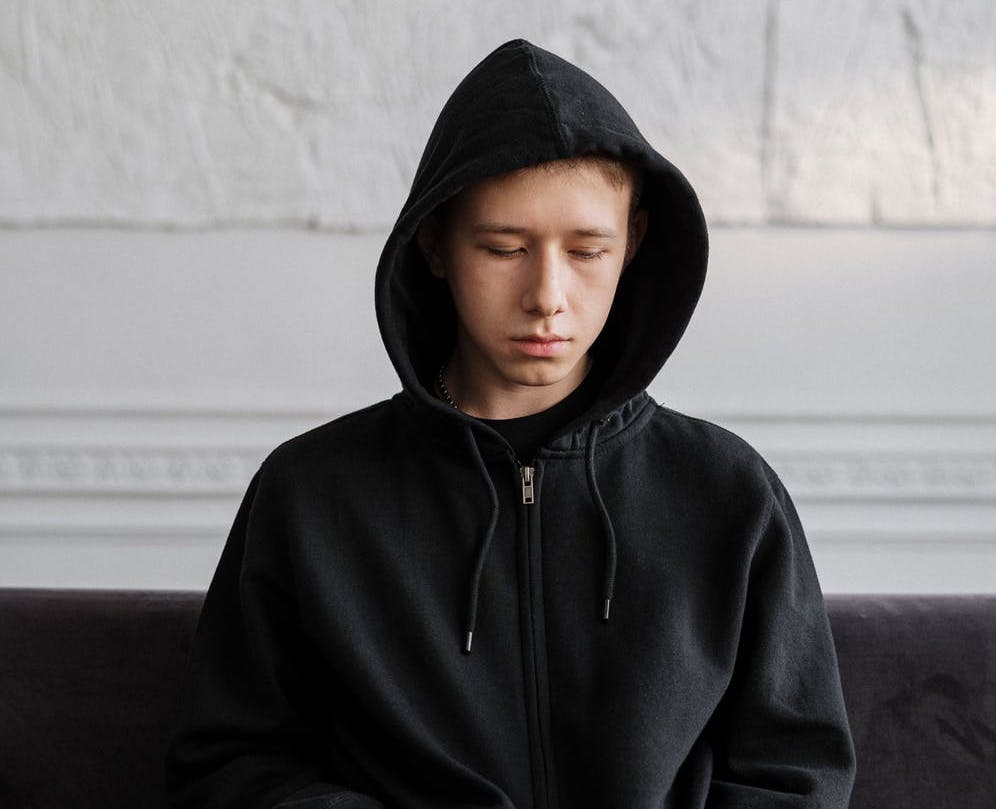 Pictured: The majority of cases in 2020 for young people were between the ages of 12-18.

In a presentation on the impact of covid, given by Hospital Managing Director, Rob Sainsbury, on 1 March 2021 to the Government’s Scientific & Technical Advisory Cell (STAC), he said that paediatric hospital bed nights in 2020 had more than doubled since 2019 (105%), with over half of those cases being related to mental health (55%).

CAMHS saw a nearly 20% increase in cases and struggled to access off-island residential care, with it being acknowledged that the “most challenged” area of mental health in Jersey was around young people.

Discussing the past year, the presentation said that the “relatively small” CAMHS team had already experienced “high levels of activity and pressure before the pandemic, which had compounded the situation."

The minutes add: “There had been a concerning increase in the demand for CAMHS, evidenced by the size of the team’s caseload, the length of the waiting list, waiting times and the duration of stay in hospital.”

Exemplifying the scale of the issue, the presentation noted that the "local CAMHS caseload, per 100,000 population, was higher than in the United Kingdom (‘UK’) and had grown by 19% during 2020.” 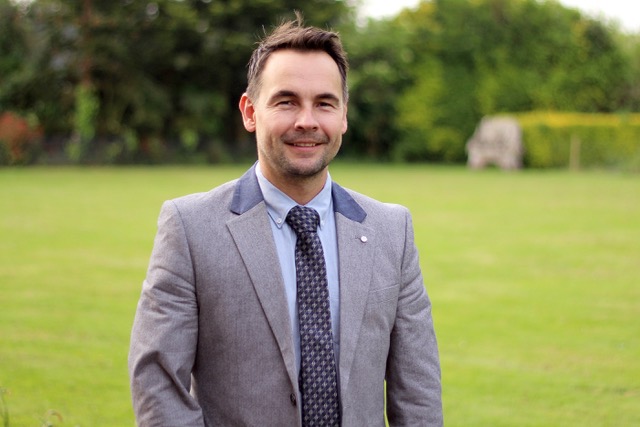 Pictured: Giving a presentation, Hospital MD Rob Sainsbury noted that 3 CAMHS inpatients had to be accommodated on the adult ward.

These capacity issues were laid bare when it was acknowledged "the target for acute admissions, per 100,000 population, to adult mental health facilities was below 20 per month, but this figure was now routinely being exceeded and on 3 occasions during 2020, it had been necessary to accommodate CAMHS inpatients on the adult ward.”

It was also highlighted that because of a similar increase in demand in the UK, those needing residential placements away from Jersey had also experienced “difficulties” in accessing them.

In particular, it was observed that both cases of eating disorders and deliberate self-harm had increased during the year, with anticipation that self-harm cases will continue growing in 2021.

The majority of the youth-caseload was said to have been from young people aged 12-18.

Compared more broadly to adult mental health services, it was said that though adult services had experienced a spike in the first wave of the pandemic, they “were generally not witnessing the same variation in caseload as CAMHS. 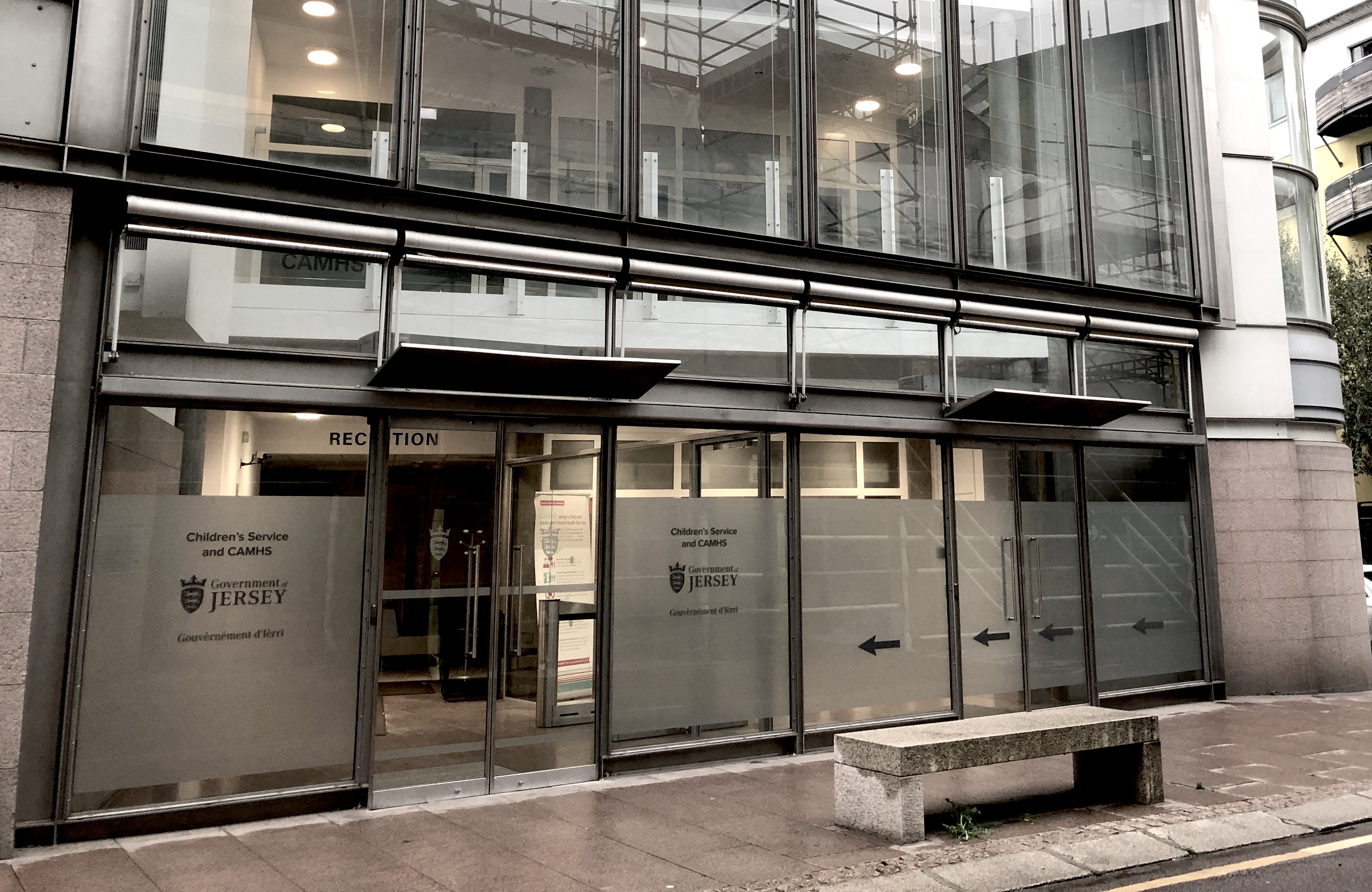 Pictured: The local CAMHS caseload, per 100,000 population, was higher than in the UK.

Though improvements to services have been factored in by services, with a Mental Health Improvement Plan (‘MHIP’) being drawn up and an Oversight Board established, this work has been "significantly impacted" by covid.

Mr Sainsbury noted that The Listening Lounge had seen a significant increase in referrals, most notably towards the end of 2020 and attributed 50 per cent of that growth to anxiety and depression associated with COVID-19. The meeting minutes also note that:

"There had been a notable reduction in waiting times for access to the Jersey Talking Therapies service, with referrals for first assessment having dropped from 621 to 76. Whilst this represented a considerable improvement, the service was not attaining the target objective of 98 per cent of referrals commencing treatment within 18 weeks."

It’s not the first time the excessive caseload for CAMHS has been acknowledged over the past year - last September, over half a million pounds was handed over as emergency funding to help clear its backlog.

Last week too, Chief Probation Officer Mike Cutland warned that Jersey had not "paid the full price of covid" in regards to children's mental health, noting that Probation had been "picking up children and young people with anxiety issues and health issues... that are probably linked to some of the anxiety caused by the lockdown."