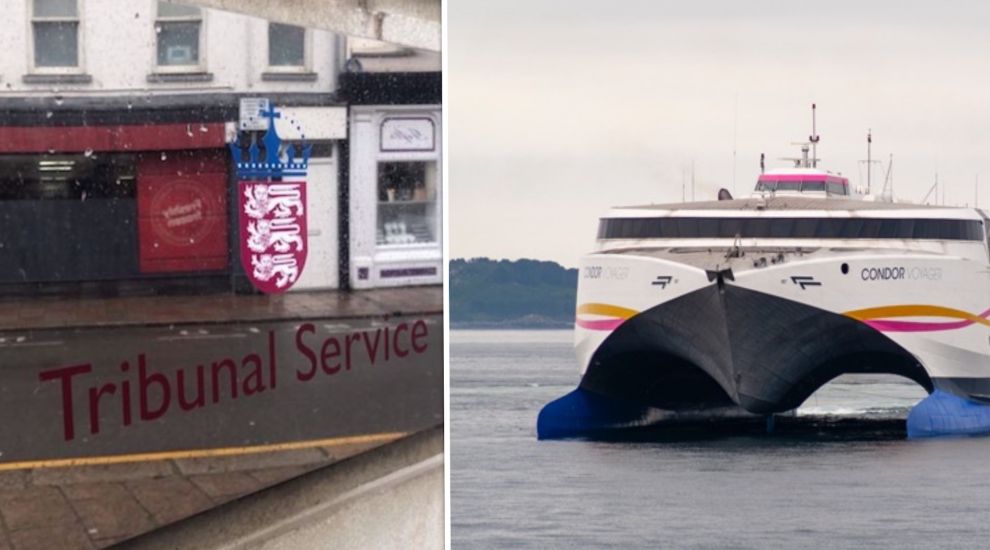 A sea passenger with mobility issues has made a complaint of disability discrimination against Condor over how he was treated as he travelled from Jersey to Poole and back.

Geoffrey McGarry, who uses crutches, told the Employment and Discrimination Tribunal that the operator asked “what is wrong with you?” when he telephoned to request assistance on his April crossing and was told that the company only helps individuals in wheelchairs.

"I asked if we would be able to park near the left of the entrance. She told me they would not guarantee that, and that it would depend on the day. I also asked if they had wheelchairs on board that we could use to get me to my seat. I was again told that they could not guarantee a wheelchair would be available," he claimed.

Mr McGarry further alleged that, upon arrival at Jersey's harbour, he was asked if he still required assistance.

"I replied that I would be okay on this part of the journey but will need assistance on my return to Jersey as I was going to the UK for surgery. When I boarded the ship, I noticed a wheelchair was available on the car deck," he told the Tribunal. 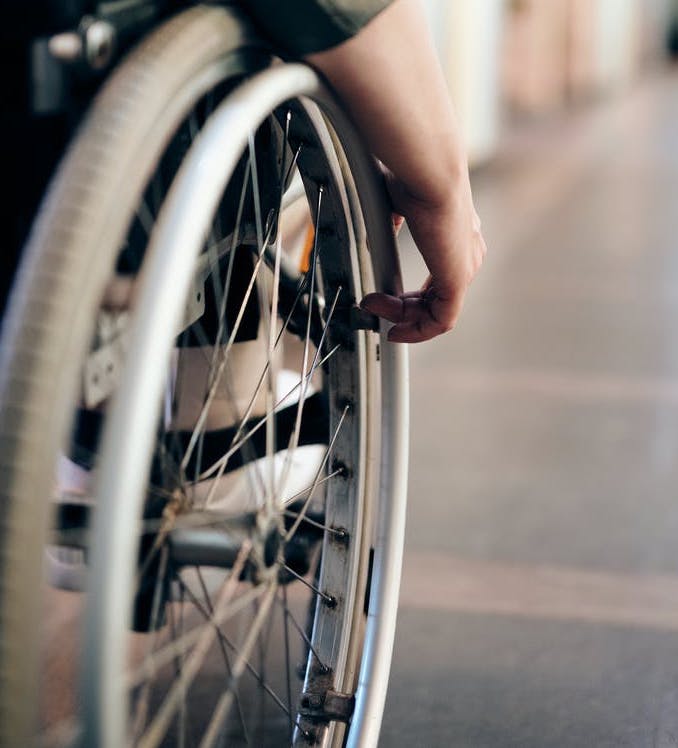 Pictured: Mr McGarry alleged that he was told by a member of staff that only those in wheelchairs can receive assistance.

He further claimed: "When I returned to my car, I was forced to queue along with all others which involved standing for longer than was necessary. One member of staff did ask people to let me through, but this was only to join another queue. When Condor asks passengers to go back to their vehicles, they do not give any priority to passengers with mobility issues.

"When I got to my car, I was very upset that another car had been parked very close to mine and I was not able to open my door fully. It was clear that there was no choice other than for me to struggle to get in. It was extremely painful and unnecessary. The crewmember had seen the difficulty faced when I had to get out of my car and had parked another car there regardless. The ship was far from full, so it was not necessary to jam us in that way."

The proceedings were brought against Condor Ferries Limited, an English company which conducts administration services for the Condor business, and Condor Limited, a Guernsey-based company whose purpose is to "receive income from passengers travelling aboard Condor vessels".

According to a recently published judgment, both companies argued, however, that the Tribunal did not have jurisdiction.

On 13 September, the Tribunal held a hearing to decide how the complaints should be dealt with.

Deputy Chair of the Tribunal, Advocate Cyril Whelan, concluded that only those which happened in Jersey "or the adjacent territorial waters" should be considered.

Remaining to be resolved was the claim in relation to the car, however.

Advocate Whelan commented in his judgment: "...another car had been parked so close to the Claimant's car on the return journey that as he was unable to fully open his door, he had a painful struggle to get into his car in order to disembark. As to that, [the respondents' legal representative] reminded me that the car-parking on the vessel had been done in Poole, by people who were not employed by either Respondent. He referred me again to Article 2 (1) of the Law: 'This Law applies to acts of discrimination committed in Jersey'."

"Despite the prima facie attraction of this argument, I am prepared to adopt a different analysis," Advocate Whelan continued.

"It might be argued, and all will depend on the facts, that the Respondent Condor Limited committed an act of discrimination in Jersey by docking here and disembarking passengers while cars were parked in such a way that disabled people would be particularly disadvantaged. That act took place irrespective of where and by whom the cars had been so loaded.

"On that analysis, I find that the Tribunal has jurisdiction to consider the claim... In the light of these findings, Condor Limited remains in the proceedings, but Condor Ferries Limited is discharged from the proceedings."

He noted that his finding that Mr McGarry should be entitled to bring proceedings against Condor Limited was not a comment on the "merits – or demerits – of the claims" of discrimination that had been made.

Advocate Whelan said both parties had already submitted documents, but said they would be permitted to make further filings should they wish to do so, ahead of the claims being fully considered at a later date.