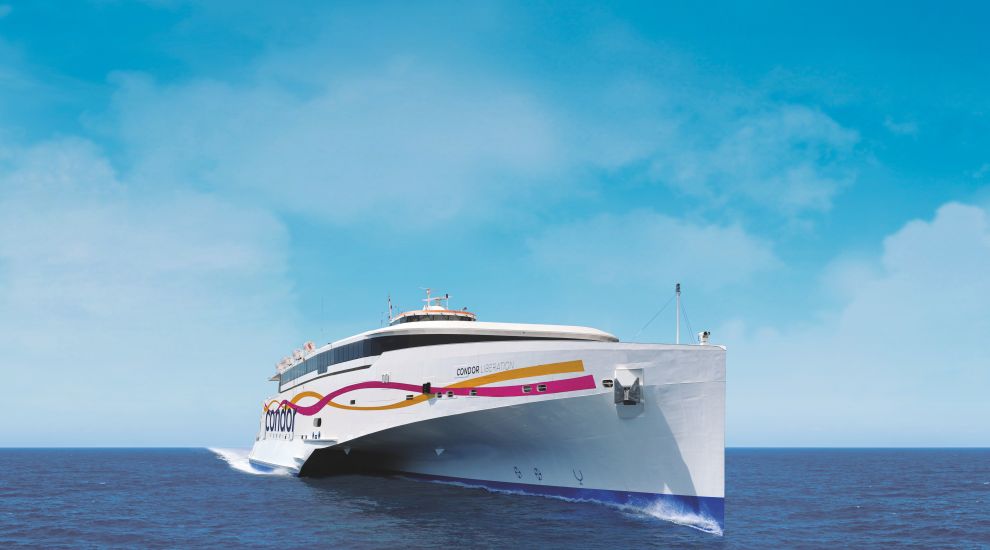 Condor and Bachmann HR have pulled out of the tender race for a summertime inter-island ferry between Jersey and Guernsey.

The service would have been a passenger-only ferry to increase the number of day trips people can take to the other Channel Island.

The idea came about after a failed trial in 2017, which the States of Guernsey's Economic Development Committee decided not to back, causing it to fall through.

Now, Condor have said they are pulling out of the tender for the 2018 service because of how long the procurement phase has taken, leaving them not enough time to prepare and deploy any service for this year's summer months. 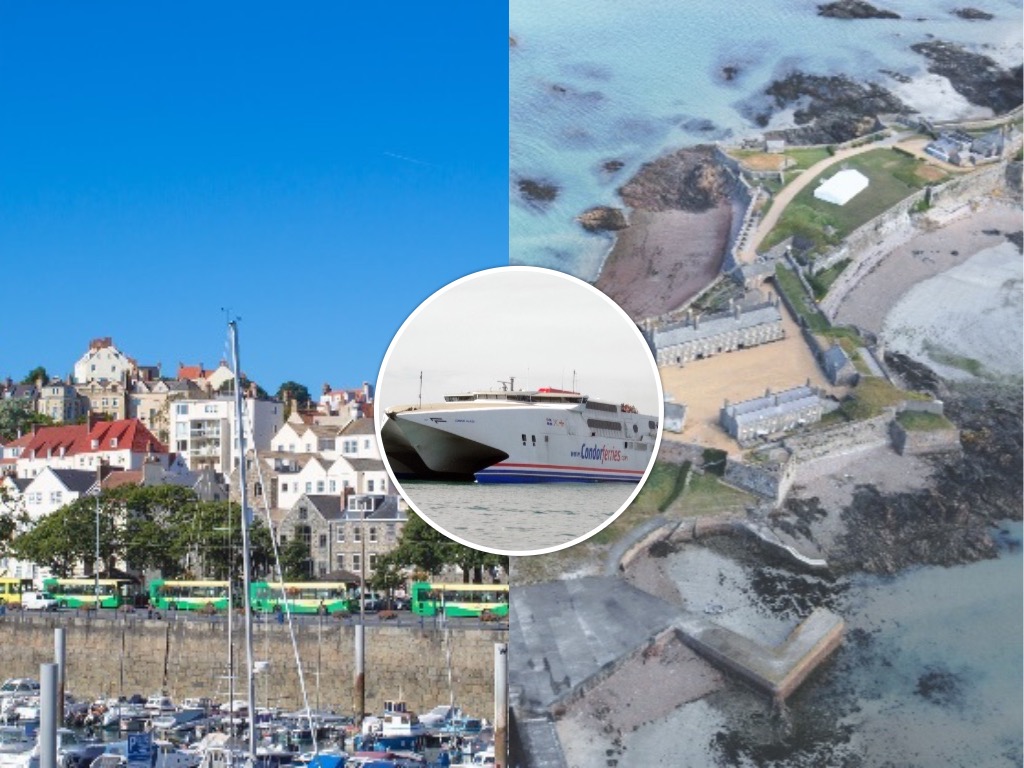 Pictured: Condor said that the time spent on the procurement phase had driven their decision to drop their tender.

"The four months taken during the procurement phase has meant that we have been unable to commit to these two ships [that they intended to use on the route], and are aware that they are in the process of being deployed elsewhere," a spokesperson for the ferry service said.

"Furthermore, the terms of the tender have also changed as the original one-year trial became five years, and we remain concerned that there is only a very short timeframe available to prepare and launch the new service."

The process for the 2018 trial began at the end of last summer with both States initiating an expression of interest request for any prospective operators to come forwards.

A total of nine businesses, including Condor and Bachmann, did so.

Condor's spokesperson added that this left the States with "ample choice of operator" and said it would be "happy to offer help if appropriate to the successful bidder.”

Other potential operators include Bumblebee, who have previously run a small ferry service to Alderney, and Manche Îles, a Channel Islands/France operator.

Economic Development Minister Lyndon Farnham, who had been vocal about his support for the scheme, told Express: "The tender period closed on 18th January and the responses are currently being evaluated. An announcement will be made on the outcome of the tender process as scheduled at the end of January 2018.

“To the best of my knowledge, neither Condor Ferries or the Bachman Group participated in the tender process.”