Could the Brownlee Brothers be coming to Jersey? 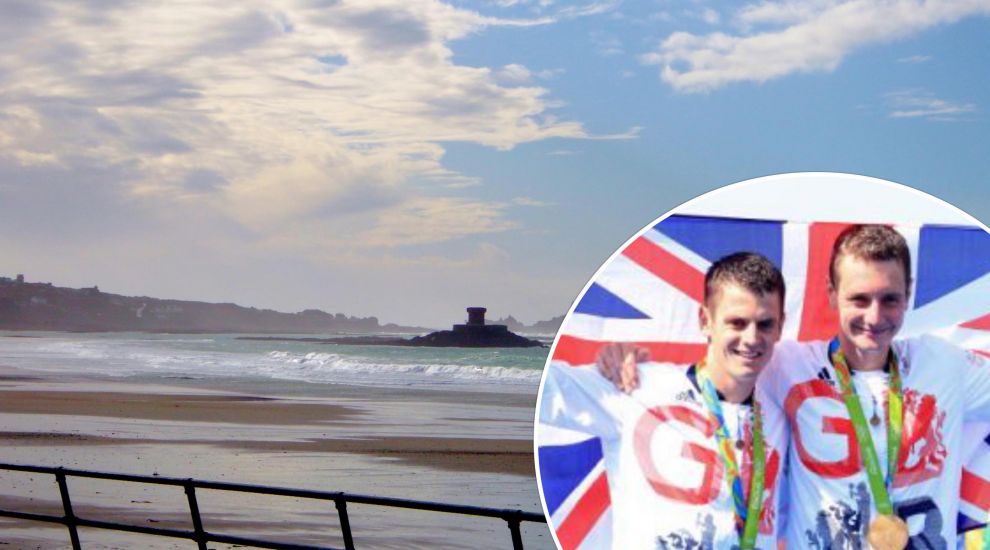 Could the Brownlee Brothers be coming to Jersey?

It is believed that Jersey is about to be announced as the next location of the Super League Triathlon Championship – an "action-packed" series featuring top world and Olympic talent from across the globe.

The news follows the success of the Jersey Triathlon last week, which saw hundreds of local athletes complete a 1.5km swim in front of Elizabeth Castle, a 40km western bike course and a Waterfront run of 2.5km.

But now global talent could be set to hit the Island in the Super League event.

According to its website, the televised triathlon promises, “…action-packed racing formats in dramatic locations” featuring the world’s very best male and female triathletes from 18 to 70 competing for $1.5million in prize money among other incentives.

Those athletes apparently include esteemed British Olympians Jonathan and Alastair Brownlee, who recently scored a pair of silvers in the Rio games, as well as a host of other top talents hailing from as far afield as the US, Australia and South Africa.

So far, the race has already enjoyed success in Hamilton Island, an Australian paradise close to the Great Barrier Reef. Now it looks like it’s set to travel more than 17,000km, swapping those shores for St Ouen’s Bay and the Five Mile Road.

Pictured: Highlights from Hamilton Island... A taste of what's to come for Jersey?

For now, nothing has been announced officially, but a teaser trailer featuring the Island’s west coast popped up on Twitter this week. It garnered nearly 100 likes and retweets – including from former Jersey to France swimming record holder Andy Truscott, Jersey Dairy, and, tellingly, Senator Lyndon Farnham, the Minister in charge of the Economic Development, Tourism, Sport and Culture Department.