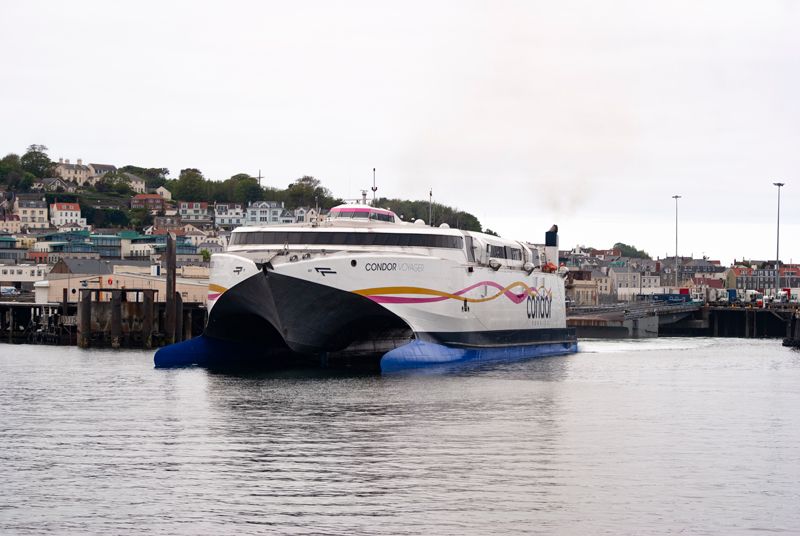 Town councillors in Weymouth who say they have been working with the States of Guernsey on a proposal to revive a ferry link to the Channel Islands have hit back at criticism that their proposal was weak, not received in good time and failed to address several key considerations.

The councillors said their proposal was put together with "a major ferry company". They did not name the company but it is known that Condor Ferries held talks with them as they investigated the possibility of reviving a passenger services to the Channel Islands.

Both the States' Committee for Economic Development and Condor declined to comment last week after several serving and former councillors in Weymouth who worked on the proposal responded to criticism levelled at it by Dorset Council.

Dorset is a higher tier of local government than Weymouth and would need to invest millions in Weymouth Harbour for a service to be re-established with the Channel Islands. 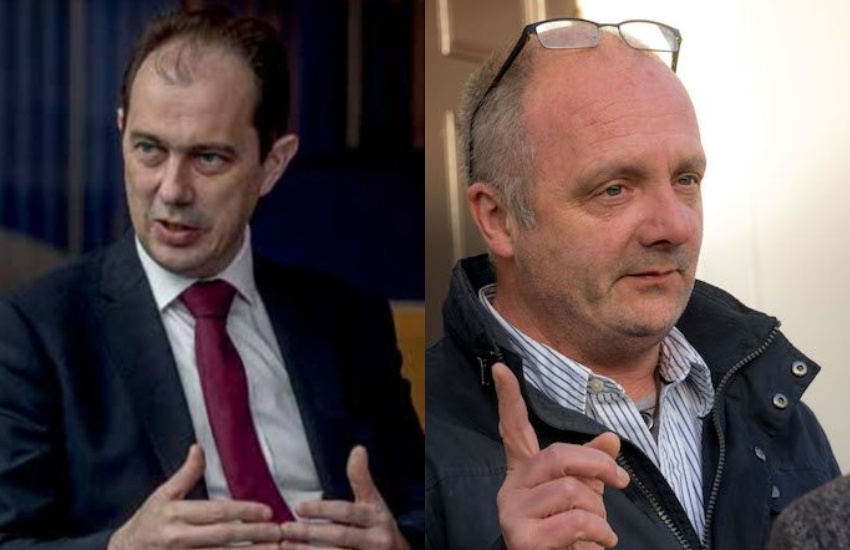 Pictured: John Napton, Chief Executive of Condor Ferries, and Deputy Neil Inder, President of the Committee for Economic Development, did not wish to comment despite implications that the ferry company and the States were involved in the proposal which is at the centre of the dispute between Weymouth and Dorset Councils.

Express reported earlier this month on comments from Dorset Council slamming months of investigation as a waste of time.

"The business plan that Dorset Council received from Weymouth Town Council, in respect of a proposed ferry service returning to Weymouth, fell far short of the professional standard we would expect to see in such a proposal," said Dorset Councillor Ray Bryan, who leads on highways, travel and the environment.

"Weymouth Town councillors were given 12 months to conduct a feasibility study and submit a fully costed business plan. But the proposal submitted was weak, was not received in good time, nor did it address several key considerations.

"In addition, only very vague costings had been included... no thought had been given to the costs associated with a modern-day ferry service, such as border force security, dredging, pilotage and the impact of additional cars on the peninsula, which would undoubtedly affect local people and businesses." 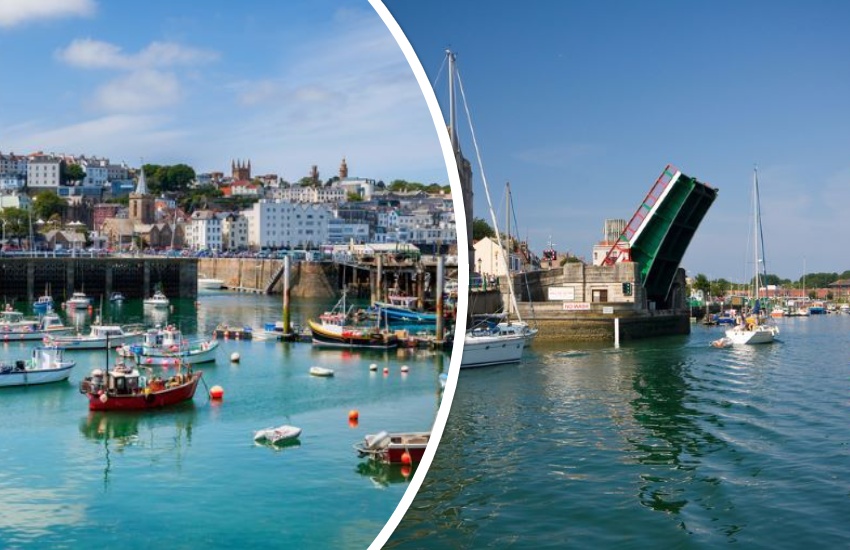 Pictured: St Peter Port Harbour (left) and Weymouth Harbour, which were linked by a ferry service for many years until 2015.

Now, several Weymouth councillors have written to the Dorset Echo to defend the work which the say involved the States and the ferry company.

"The purpose of this letter is to set the record straight," said the Weymouth councillors.

"The signatories of this letter have been liaising with the States of Guernsey and, over the past six months, a major ferry company, to look at whether the return of a ferry service is possible. Over the past few months, representatives from Dorset Council have also been working with us.

"Dorset Council requested a business case and the ferry company, after their engineer carried out an inspection, indeed did this, though it is appreciated by all that it did not provide all information necessary for a fully costed case.

"Dorset Council officers were supposed to be supporting the business case in providing some direction and information, particularly in respect of landside and harbour requirements, but this never transpired.

"In fact, all along these discussions were either held up or not supported and it is quite evident that Dorset Council officers were not at all supportive of the idea of bringing back a ferry service to Weymouth." 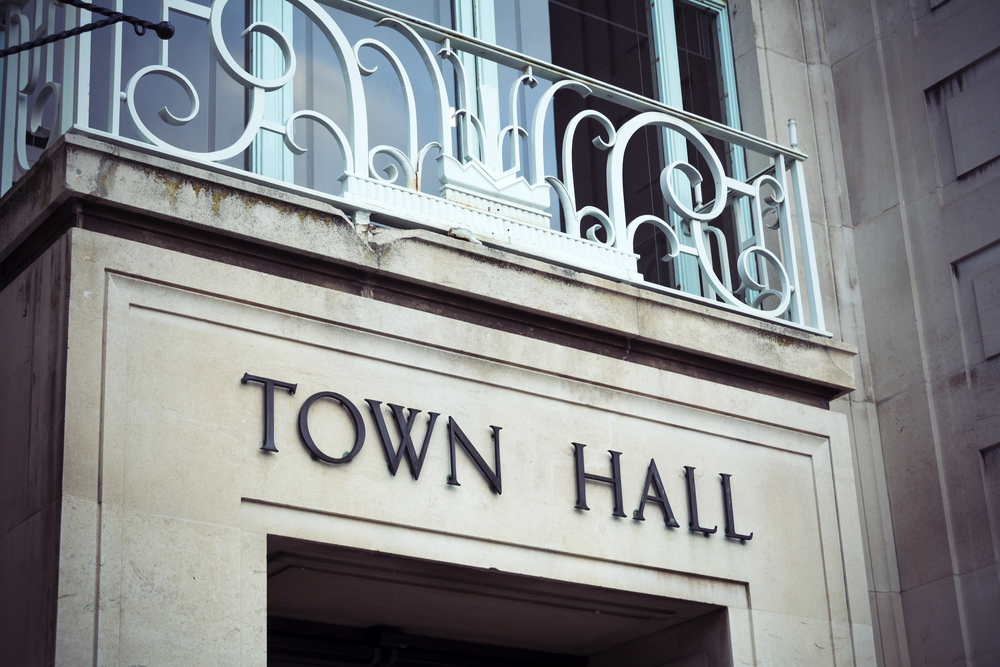 Pictured: Dorset and Weymouth Councils are strongly critical of each other over investigations about bringing back a ferry link between the Channel Islands and Weymouth.

The Weymouth councillors continued: "To have a fully costed case requires input by all, particularly as Dorset Council, which runs the harbour, has all the necessary information.

"We are not saying that we definitely must have a ferry service but that it needs to be properly considered along with other potential developments, and not swept under the carpet.

"The Echo ran a survey in which 90% of respondents wanted the return of a ferry service, as well as there being a unanimous vote at Weymouth Town Council. We live in a democracy - Weymouth residents deserve better."

Pictured: Condor's purchase of the Liberation prompted its withdrawal from Weymouth Harbour.

Dorset Council said the proposal presented to it was for "a one day per week ferry service from Weymouth to the Channel Islands for 30 weeks of the year" run by an operator which has not been named by either Council.

Condor Ferries switched services from Weymouth to Poole in 2015 when Weymouth Harbour was considered unsatisfactory for the company’s new ferry, the Liberation, unless £10m was spent to upgrade facilities at the port.

Weymouth councillors have consistently backed plans to explore restarting the route to Guernsey.

Talks about new Weymouth link "will not be moving forward"