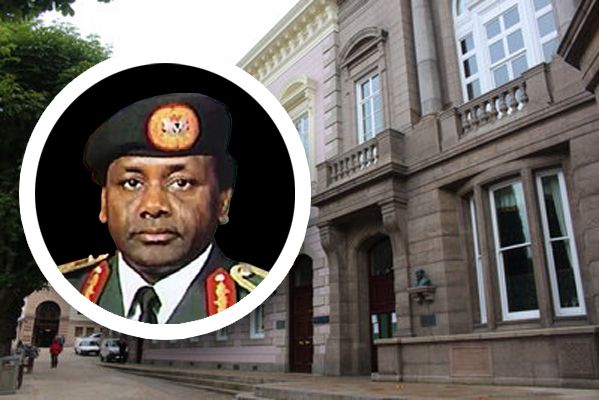 Jersey bank accounts belonging to a corrupt former Nigerian president that were frozen two years ago by the Royal Court have been the subject of a court battle after lawyers tried to release the funds.

It has been reported in the Nigerian press that the legal challenge came at the last minute before the funds – estimated at $300 million – were due to be repatriated to the Government of Nigeria.

Attorney General Robert MacRae QC has confirmed that the case confirms money that was laundered through the US banking system before being placed into Jersey bank accounts in the name of Doraville Properties Corporation.

The money was stolen from the government of Nigeria by associates of General Sani Abacha, who led a military regime that ruled the country from 1993 to 1998. It’s estimated that he stole £2.2 billion from the country during his reign through theft and inflated invoices.

In 2010, one of his henchmen Raj Bhojwani was jailed for six years by the Royal Court for three counts of money laundering on Abacha’s behalf – the court had heard that he was involved in a deal to sell trucks to the Nigerian Army at five-times their real value, generating huge profits.

It has been reported elsewhere that the Doraville accounts that last week’s hearings concerned were held at Deutsche Bank International and HSBC.

In a statement, Mr MacRae said: “In 2014, at the request of the US Authorities,‎ the Attorney General applied for, and the Royal Court granted, a restraining order over the Jersey bank account balance of a BVI company called Doraville Properties Corporation.

“A US Federal Court in Washington DC had earlier found that the money - believed to be in excess of US$300 million - was derived from corruption in Nigeria during the military regime of General Sani Abacha, and ‎had been laundered through the US banking system by people including President Abacha's son Mohammed before being transferred to Jersey.

“The purpose of the restraining order is to preserve the money until a final civil asset recovery order can be registered in the Royal Court.

“The Court has not yet given its judgment.”

In reports in the Nigerian press yesterday, Foreign Affairs Minister Geoffrey Onyeama said that the challenge to free the funds had been entered at the last minute before they were due to be handed back to the Nigerian government.

He said: “We are just in the process of repatriating that in the UK itself. Sometimes very often what happens is that the people, who have ownership or who claim to have ownership might bring up a defence.

“It was no longer contested; and then at the last minute, an objection was raised by the people, who were supposed to forfeit those funds.

“So, of course the authorities in Jersey were obliged – as much as they would have liked to just go ahead and repatriate it – to go through certain legal procedures, because the other party would have a lawyer and there were legal issues.

The announcement about the case comes just two days after the Moneyval evaluation of Jersey’s financial services regulation was published – that report gave a generally glowing endorsement of Jersey’s anti-money laundering legislation and processes, but did recommend that more court actions were undertaken to prosecute money launderers and confiscate their funds.