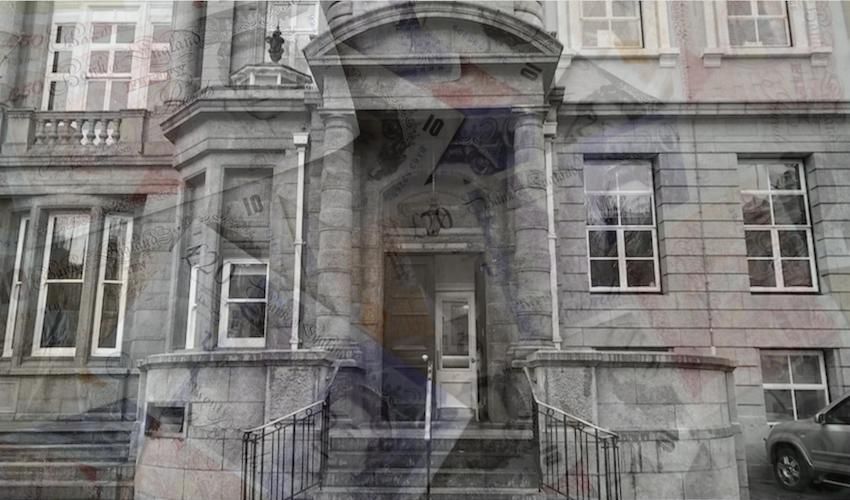 A 57-year-old convicted drug offender could see up of £33,804 of savings seized by Jersey authorities, despite successfully arguing that the money was not the proceeds of criminal activities - but admitting tax evasion in the process.

Ian Joseph Ellis was convicted in Scotland of being concerned in the supply of diazepam and oxazepam in 2001 and sentenced to 12 months in prison.

While investigating the profits he had made as a result of his criminal activity, the Scottish authorities discovered he had £33,804.52 in a bank account with the Jersey branch of Standard Chartered Bank. Opened in the 1980s, it had been dormant since the end of 1992. 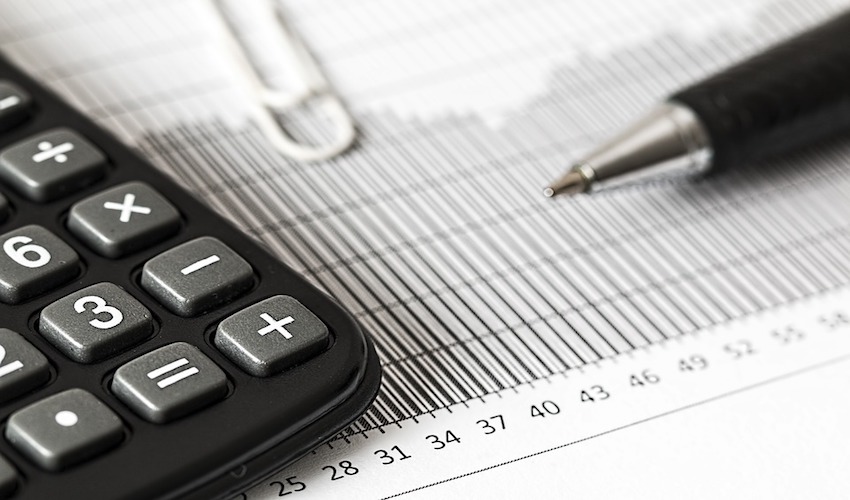 Pictured: Ellis had opened the account in the 1980s but stopped using it after 1992.

Proceedings against the account were later dropped by Scotland after Ellis paid his £95,898 confiscation order in full, but the JFCU decided to investigate the source of the funds.

Ellis attempted to close the account in February 2003, having moved to Cyprus, but his request was denied. The bank, and later the JFCU, contacted him to obtain information on the funds but were unsuccessful.

His solicitor eventually told the JFCU that the funds came from Ellis’ taxi business and were placed in Jersey to reduce his tax burden. He however said he could not provide evidence of this as Ellis’ business records had been confiscated by the Criminal Confiscation Unit in Edinburgh.

As a result of Ellis’ lack of cooperation, the Attorney General concluded there were “clear and reasonable grounds” to ask for the account to be forfeited and made an application in that order. 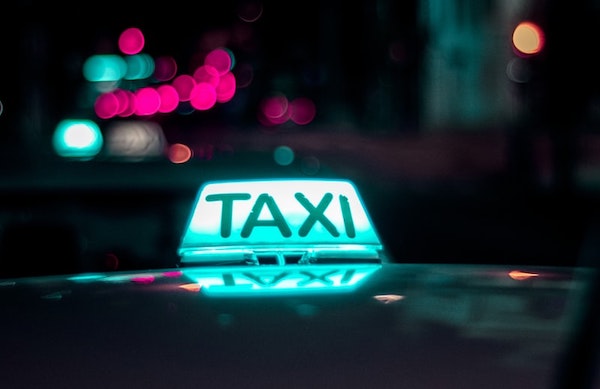 Pictured: Ellis said the money had come from his taxi business, which he started at the age of 23.

In a written statement, Ellis told Court that his taxi firm, which he started at the age of 23, was one of the largest in Scotland, with annual profits of up to £150,000. He also said he made an extra £4,000 monthly by trading cars, and had inherited his parents’ home upon their death.

Ellis said he had opened his account after seeing “an advertisement by [Standard Chartered Bank] promoting the tax saving benefits of having a savings account in Jersey” in a Scottish newspaper. He then transferred money from his personal savings accounts to avoid paying tax in Scotland.

He denied having walked away from the funds, instead stating he was “caught between a rock and a hard place” because he could not prove the source of the funds and had decided to stop throwing “good money after bad” after hiring two firms of lawyers to resolve the issue. 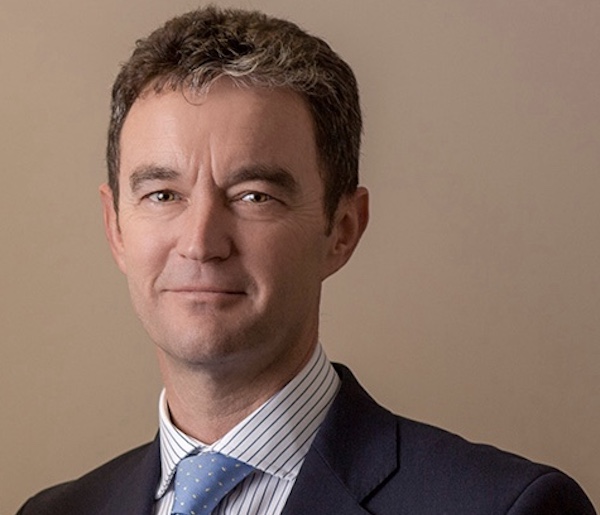 Crown Advocate Matthew Jowitt told Court that Ellis’ had admitted “falsely” understating his income to the UK tax authorities - adding that it amounted to an admission that the money was “criminal property.”

Advocate Paul Nicholls, representing Ellis, rejected this view, arguing that the “very obvious volte face” on the part of the Attorney General showed he had had no reasonable grounds to believe Ellis’ funds were 'tainted property' in the first place.

He said that HM Revenue & Customs had been aware of the account for some time but had not prosecuted Ellis over it. 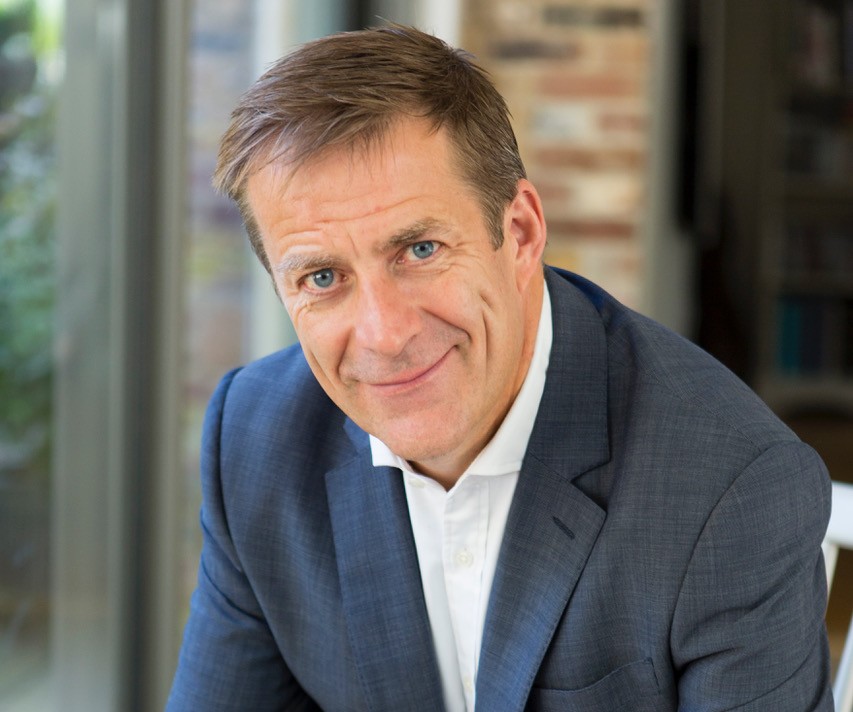 The lawyer went on to argue that the Forfeiture of Assets Law was not designed to seize the proceeds of Jersey bank accounts where an account holder may have a potential tax liability to a foreign revenue authority. If that were the case, he said, anyone with an undeclared offshore account would be a criminal, while any bank facilitating this would be, by extension, involved in criminal activity.

The Royal Court Commissioner Julian Clyde-Smith and Jurats Anthony Olsen and Elizabeth Dulake accepted Ellis’ evidence that the monies credited to his account had come from his “legitimate taxi and car dealing businesses, and not from any involvement on his part in the drugs trade.”

Pictured: The Court said they were not convinced that Ellis had used the account for “legitimate tax avoidance and not illegitimate tax evasion.”

In their judgment, the Court noted that it was “improbable in the extreme” that Standard Chartered Bank or any other bank would have advertised that UK residents could avoid UK tax by the “simple expedient of opening an account in Jersey or that such accounts would be treated by the Inland Revenue as being free of UK tax.”

They concluded that Ellis’ conduct had been unlawful, agreeing with the Crown Advocate that Ellis had paid monies into the account “as part of a dishonest scheme by which he under-declared the true amount of his income to the United Kingdom tax authorities, which would have involved him in filing tax returns which falsely under-stated his true income, and that would be an offence under our law if it had occurred here.”

The Attorney General will now have to address the court on whether it is appropriate to forfeit the whole account or just the part that represents the taxes evaded.