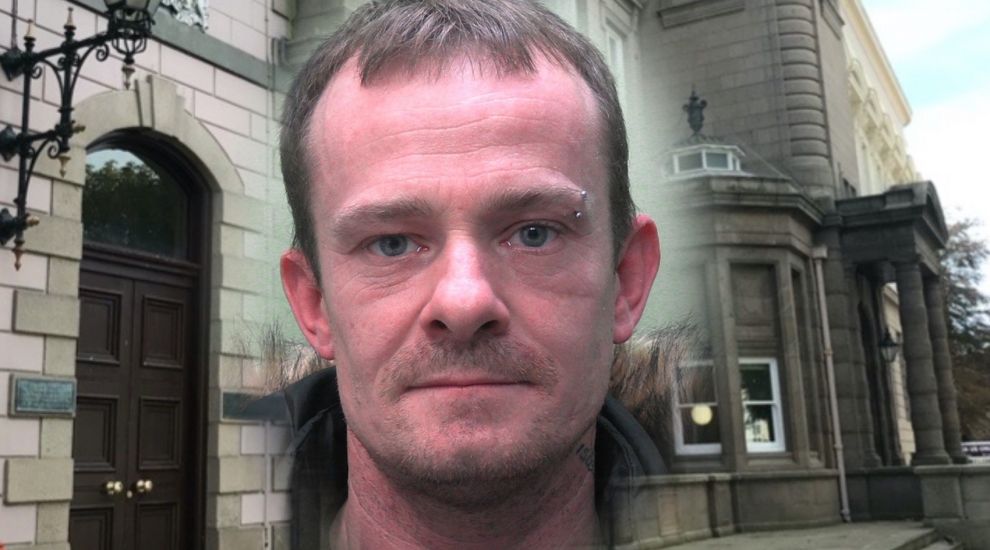 A drug dealer thought to have made more than £60,000 from his crimes is to have just under £4,500 confiscated from him.

Cornick was initially arrested in July 2021 after police searching his home found cannabis worth £12,225 and £3,630 in cash.

Data taken from his phone during the investigation showed evidence that he was involved in supplying cannabis to various people, with evidence of phone chats dating back to 2019, revealing links to other drug suppliers.

Court on Friday heard that Cornick was thought to have benefited by £60,065 from his crimes but the actual amount able to be confiscated was £4,484.28.

The confiscation order was not opposed by Cornick, who appeared via videolink and was represented by Advocate Luke Sette.