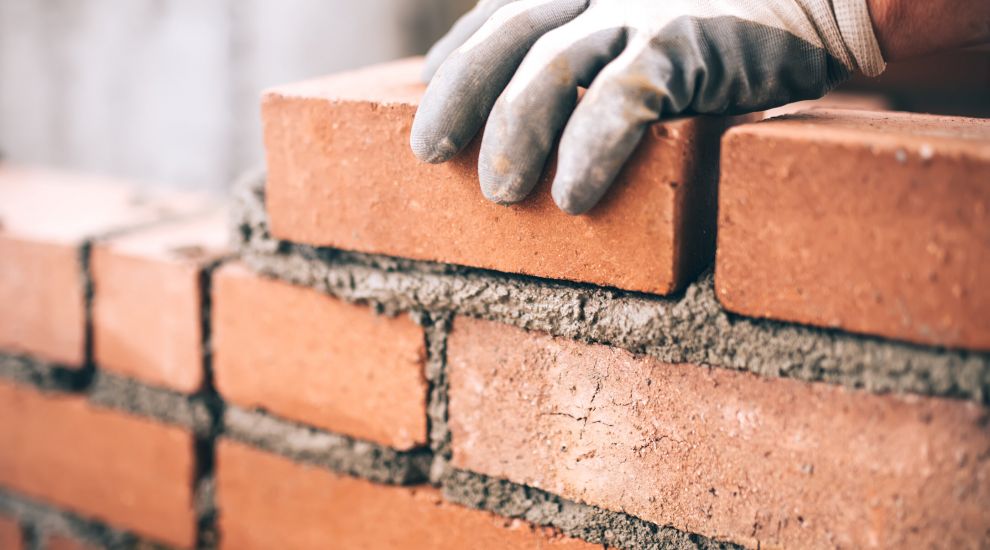 The former Chair of Sunderland FC and St. Brelade resident Sir Bob Murray CBE says he is considering appealing a Royal Court judgment after it decided not to uphold his claim against the builder of his home.

The Court recently ruled that Sir Bob should pay Camerons Ltd £337,333 which was the balance payable on the firm’s £2.8m bill.

Relations between Sir Bob, who has lived in Jersey for almost two decades, and Camerons broke down after the cost of building a property on Route Orange escalated.

In a dispute going back to 2014, Sir Bob claimed that Camerons failed to prepare and present a proper and fully considered proposal and instead adopted a piecemeal approach with the cost of every item being considered as it arose.

He further alleged that the contractor’s conduct was unreasonable and undermined his trust and confidence in them, and claimed that no agreed contract had been signed and there was no agreed basis for costing any changes and additional work needed.

However, in 2020, the Royal Court ruled that Camerons had made it clear that it would not agree to a fixed-price contract and that this had been known on both sides. It added that the court did not have sufficient information to carry out a quantification exercise and that it would therefore be up to both parties to agree a fair price.

The Court then suggested that the two parties “agree a reconciliation of the financial aspects outside the court process by some form of alternative dispute resolution”.

However, it added: “If the parties cannot agree that method, then we will sit to give directions for the further quantification of the financial aspects of this case.”

This has now happened, with the Royal Court – after hearing from building-cost specialists from both sides – agreeing with the analysis of Camerons’ expert rather than Sir Bob’s as to the correct approach to costs.

In a statement issued after the judgement, Sir Bob said: “We will be discussing the matter with our legal advisers in the coming days to determine our next course of action.”