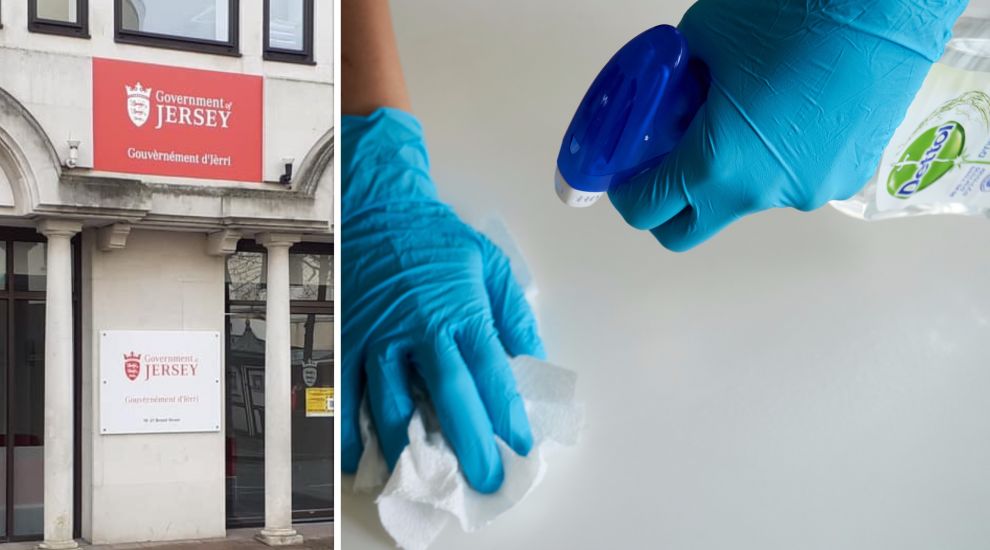 Several Government services had to request additional funding after their bill for the additional cleaning required last year rose to a total of £1.2million.

In total, pressures linked to the pandemic led to a total of £6.8m in additional expenses, which were funded through a transfer from the General Reserve.

The figures were revealed as part of a recently published Ministerial Decision, which was signed just before Christmas. 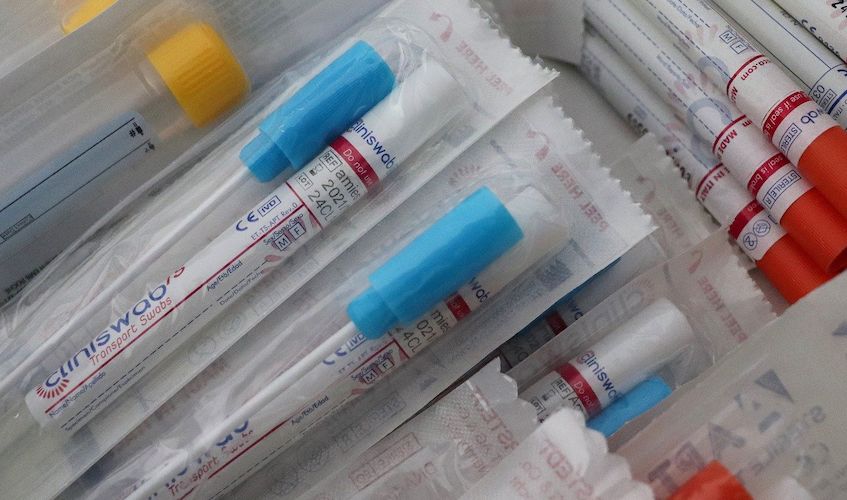 Pictured: SPPP received the largest chunk, £3.5m, for the Testing and Tracing Programme.

The documents were reviewed by the Investment Appraisal team, who recommended the departments receive the funds requested.

“All departments have endeavoured to manage these pressures within their existing cash limits during 2021 but with the unknown pressures and events of the pandemic this has not always been possible,” the Ministerial Decision notes.

SPPP received the largest chunk, £3.5m, for the Testing and Tracing Programme. They said the additional expenses were caused by delays in setting up the hospital PCR lab, a larger number of community PCR tests in the summer and staff costs.

CYPES received the second largest sum, £2.17m, the majority of which, £640,591, was spent on cleaning services and products, including hand sanitiser.

Overall, the Government spent at least an additional £1.2m on cleaning services. Over £400,000 was spent on an “enhanced cleaning regime”, which included additional touchpoint cleaning, across Government’s various properties. 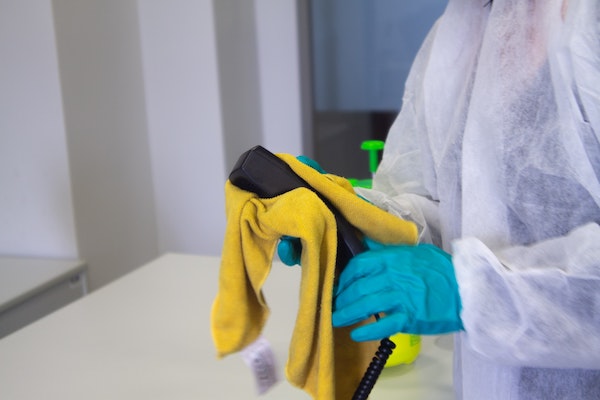 Pictured: £115,000 was spent on additional cleaning at Broad Street.

IHE also mentioned that a “major part” of the costs that contributed to a pressure of £163,148 included additional cleaning for the playing fields facilities and additional lunchtime cleaning offices and provision of supplies for front line workers and visitors.

Covid-19 restrictions also led to increased cleaning and transport costs to ensure the continued operation of the Energy Recovery Facility and an increased volume of material for the clinical waste incinerator which required extra bags.

The ambulance services and Jersey Customs and Immigration Services (JCIS), which fall under JHA, also mentioned cleaning costs as having contributed to their funding requests for £141,000 and £3,500 respectively. 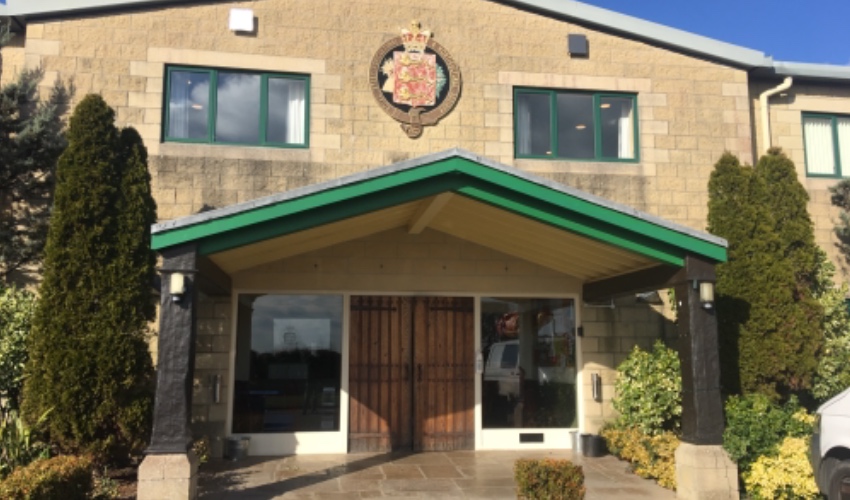 Pictured: A temporary courtroom had to be set up at the RJA&HS grounds.

The department had to request and additional £250,000, which also included the creation of a temporary court room at the Royal Jersey Agricultural and Horticultural Society grounds as the Royal Court couldn’t accommodate the required number of individuals for a Jury trial under the safe distancing guidelines.

Meanwhile, Justice and Home Affairs requested £45,000 to cover the cost of the additional IT hardware and software acquired to support remote prisoner interactions as well as overtime and hotel accommodation for officers who couldn’t safely isolate at home.

An extra £15,500 was also requested for the Fire and Rescue Service’s interventions in schools.

Staff absences due to covid-19, either through self-isolation, sickness and additional tasks, such as signage, resulted in an increase in both overtime and temporary staff at IHE to ensure that essential services, such as waste disposal, roads, drainage, sewage treatment works, pumping stations and emptying septic tanks, could be maintained.

Staff were diverted from areas to reduce the impact but the department still had a shortfall of £24,380 which was included in its business case for £650,000.

The required transfer will not affect the total amount of expenditure approved by the States Assembly in the Government Plan 2021-24.