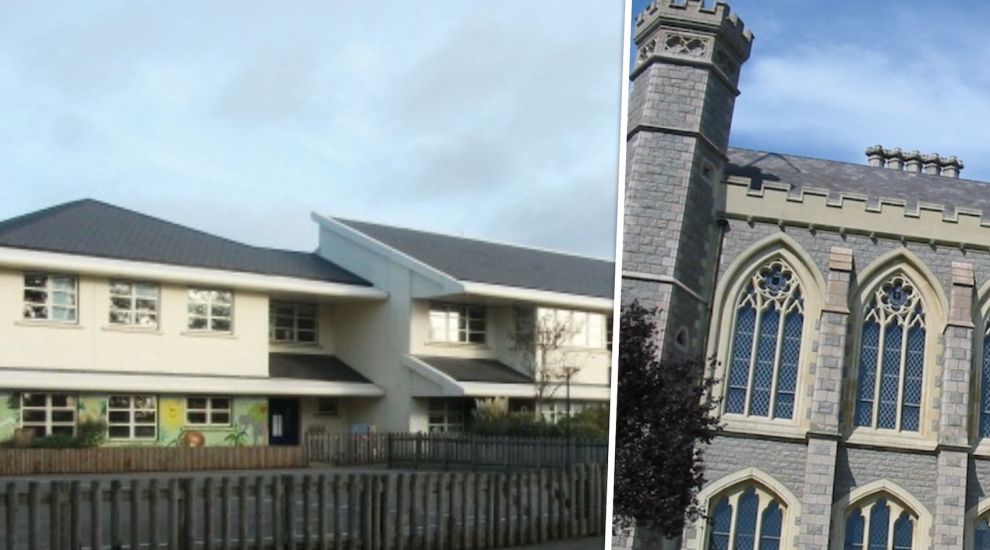 Covid cases have been confirmed at Victoria College and D'Auvergne - the first at local schools in around two months - and a prom at Le Rocquier had to be cancelled last-minute after some students were named direct contacts.

The two cases were confirmed yesterday by the Government.

The last case involving a school student or staff member was back in the week beginning 19 April, when a Les Quennevais student contracted the illness.

The number of officially confirmed covid cases now stands at 47 - an increase of four on yesterday. One was identified through workforce screening and three via inbound travel. 30 of the cases are symptomatic and 17 are not showing any symptoms.

787 people are in quarantine after being identified as direct contacts - 69 more than yesterday's figure of 718 people.

Meanwhile, an unofficial prom for Le Rocquier students was cancelled at the last minute yesterday due to concerns about the spread of the virus.

A Government spokesperson said: "Fewer than 10 Le Rocquier School students, who were due to attend an unofficial event at a private venue, were identified as direct contacts of a confirmed covid-19 case.

"Members of the Contact Tracing team spoke with the students, their parents, the organisers, and the venue, and advised that those students who had been identified as direct contacts could not attend the event. They also advised that all students who had not been identified as direct contacts could attend the event as planned."

The Children's Commissioner expressed disappointment at the news on Twitter, saying: "Our youngsters have faced so much over the last 15 mths (sic).

"Let’s hope someone can help them to rearrange soon."

It is so sad that a school prom had to be cancelled tonight just hrs beforehand due to contact tracing. Our youngsters have faced so much over the last 15 mths. Let’s hope someone can help them to rearrange soon