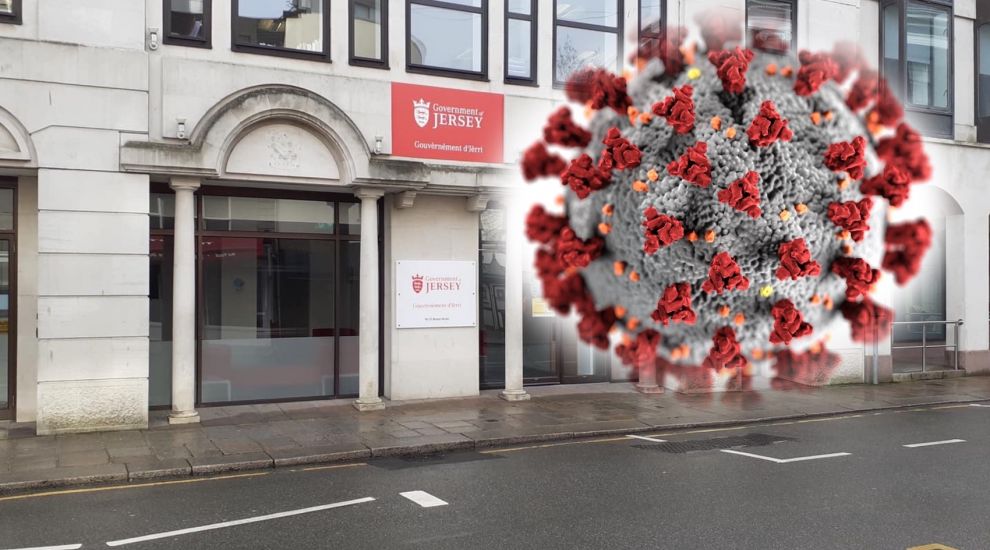 Ministers will be giving an update on covid measures today, amid questions from many islanders over when mandatory masks will be dropped like they have been in England and Guernsey.

Masks were reintroduced on 4 January as part of a series of measures aimed at fighting the expected wave of cases caused by the omicron variant of covid.

In addition, the ‘recently recovered’ rule – whereby arrivals did not need to be tested if they could prove they had had covid within 11 to 90 days of travelling to Jersey – was suspended.

The day those measures were introduced, the number of people recorded as having covid in Jersey had hit its highest since the beginning of the pandemic: 3,492. The island had previously topped out at 3,170 at the end of July 2021. Figures continued to climb after the announcement.

According to the latest statistics, 2,337 people in Jersey have tested positive for covid - 14 are in hospital, and 25 are in care homes.

England and Guernsey this week dropped their legal requirement to wear a mask in public spaces.

Guernsey's Civil Contingencies Authority announced the removal alongside the relaxation of a number of covid measures on Tuesday 25 January.

The Authority also scrapped enhanced passive follow-up rules for people who come out of isolation less than 10 days after testing positive.

Less than 48 hours after students and staff were allowed to remove face coverings in classrooms, the island's Committee for Education, Sport and Culture made face coverings a recommendation rather than mandatory in communal areas of schools and removed the expectation on parents to wear masks while on school grounds.

The latest changes followed other recent moves towards greater freedom in the Bailiwick, including lifting guidance to work from home, cutting the minimum period of isolation for positive cases to six days and liberalising rules for incoming travellers.

Jersey’s Ministers also agreed to cut the minimum isolation period for vaccinated and unvaccinated islanders who test positive for covid earlier this month.

Since then, fully vaccinated islanders have been able to leave quarantine on day 6 if they have had two negative lateral flow tests - taken at least 24 hours apart - on their fifth and sixth days of isolation.

The same applies for children aged 11 and under.

Meanwhile, islanders who are not fully vaccinated can start lateral flow testing on day seven. This means they may be able to leave on day 8 if they conduct two lateral flow tests on their seventh and eighth days of isolation - at least 24 hours apart - and receive negative results for both.

Follow Express for the latest updates from today's conference from 15:00 onwards...

KEY DATES: What covid rules are changing and when?