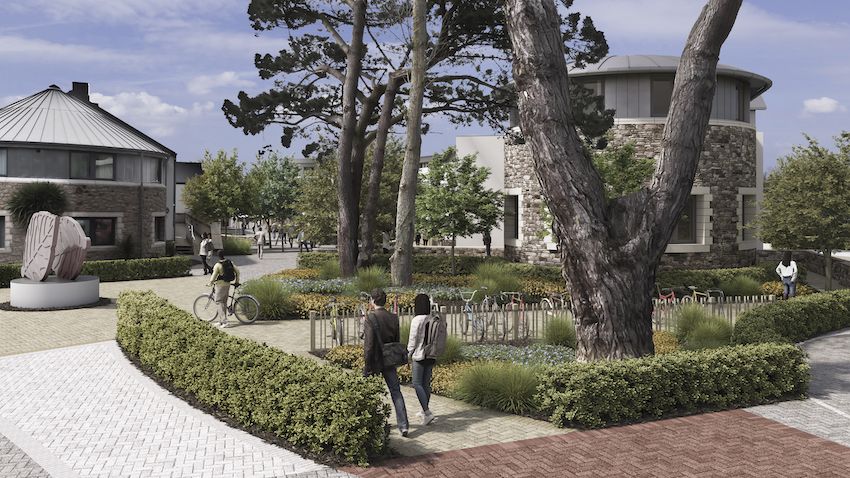 Les Ormes has overcome another major hurdle to its planned £14m leisure complex after it was given the green light to construct much-needed staff accommodation.

The bid to build 60 self-catering units got the go-ahead in February 2021 after winning a planning appeal.

However, by September, the leisure facility team reported that the staffing situation in Jersey had become so difficult due to Brexit, covid and employment regulation constraints that the success of the development was now under threat. 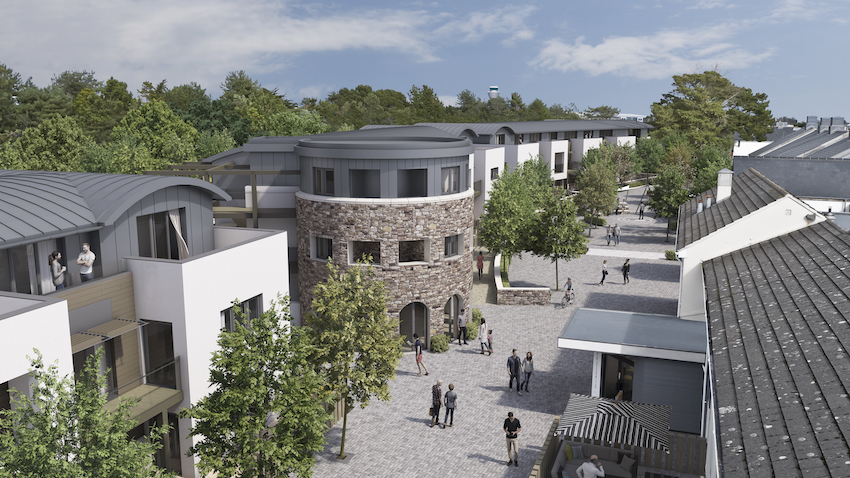 Pictured: The 60 units should be completed by summer 2027.

“While replacement staff have been sought, insufficient placements have been identified, with few Jersey residents showing interest in temporary posts.

“With long-term permanent employment licences not being granted, that would enable local housing stock to be used, short-term off-island workers are the only realistic source of suitable hospitality staff. As a result, suitable staff accommodation is required.”

Les Ormes’ Managing Director Mike Graham warned in a further letter that the “severe curtailing” of the resort’s restaurant and Jump Jersey “will be inevitable” if the staff units cannot be provided, and that maintenance and gardening standards would also “decline.”

“It is quite stark but if we are unable to house our staff we cannot invest in new guest accommodation as we would not be able to service it.”

Having considered the revised application in line with Island Plan policies, and the arguments made, the Planning Department granted the request. 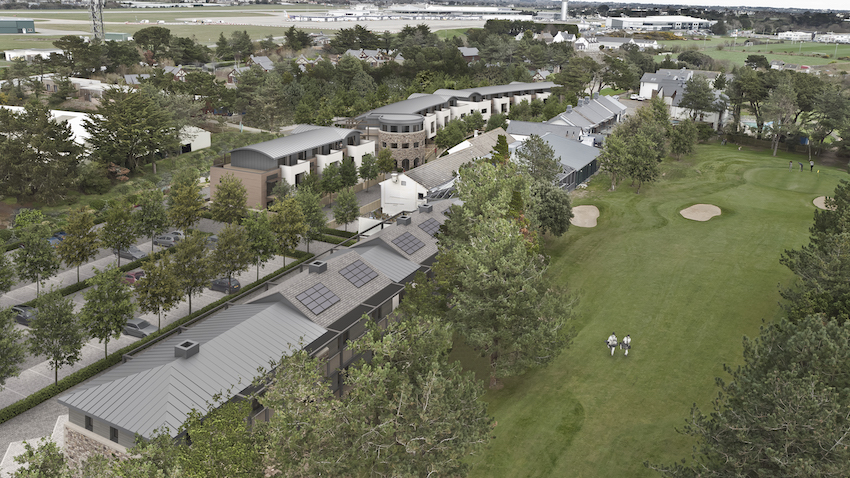 Pictured: The £14 million project will enable the Bosdet Foundation to give £1 million the local community by 2030.

“The Department acknowledges the applicant's case with regard to the challenges being experienced by the hospitality industry in general when it comes to securing and retaining staff, and providing suitable accommodation for them,” it said in a notice confirming its decision on Thursday (17 March).

It’s the second major hurdle the Les Ormes project has overcome in just over a year.

The expansion was first announced in 2019. At the time, Les Ormes explained that it would allow the Bosdet Foundation – its owner – to give away £1m annually to local charitable and community projects by 2030.

While the development was recommended for approval by the Planning Department, the Planning Committee – the panel of politicians charged with taking decisions on major and/or contentious applications – rejected Les Ormes’ vision in 2019.

They raised concerns about development in the Green Zone, one of the large accommodation blocks being out of character with the site and potential impact on the original listed structure in the area.

At the time, Les Ormes described the decision as a “massive blow” to the tourism industry and a move that would stall millions of pounds of charitable donations. They officially challenged it in January 2020, citing 15 grounds of appeal.

Planning Inspector Sue Bell was appointed to hear the appeal and concluded that planning approval should be granted, with the units being restricted for short-term holiday accommodation only, improvements to the footpath and a number of other conditions.

According to Riva Architects, the now-approved additional staff accommodation will incorporate thermal solar panels “to provide a significant proportion of the hot water used within the existing laundry facilities.”

The firm said it expected the accommodation would reduce traffic in and out of the site as staff would no longer have to travel to the site each day.

The full Les Ormes expansion is expected to be complete by the summer of 2027.

Posted by Denise Shrives on Mar 21st, 2022
Well done Les Ormes, all Companies should follow suit ! Banks, Hospitality, Farming etc. All should do everything they can to house staff whether seasonal, part time or permanent.
To place a comment please login Login »