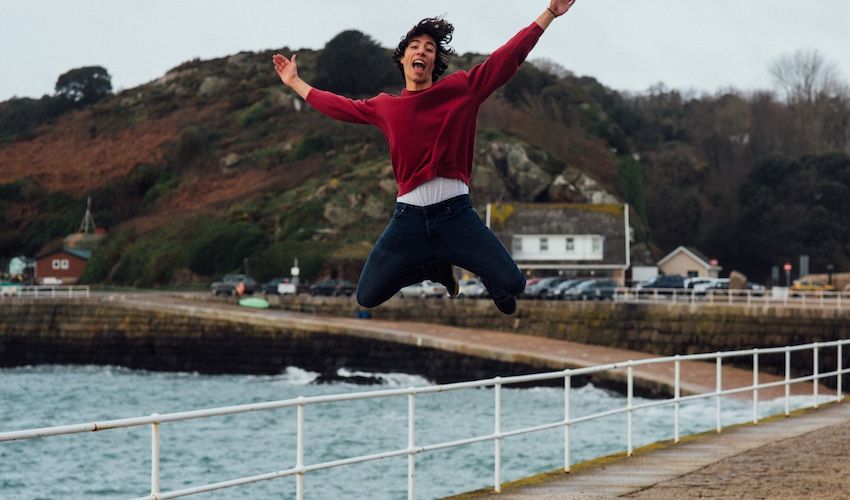 He might be only 21, but this young singer-songwriter has already supported acts including Newton Faulkner, Gabrielle Aplin and Sir Tom Jones on stage.

It might be something to do with young guitarist Samuel Walwyn's unique style, which blends folk elements with the melodic hook of pop, and engaging stage presence.

In 2015, those qualities saw him captivate the judges and audience at the Opera House with pieces he’d composed and arranged himself, going on to fight off competition from six other talented local musicians to win the PWC Young Musician of the Year trophy.

The same year, he performed at Bestival, who described him as "one-to-watch for fans of melodious, charming folk". Since them, Samuel has performed at Folklore, Lost Cove Surf Festival, Sunshine festival, Branchage Film festival, on BBC Introducing, and most recently at the Notting Hill Arts Club and Ronnie Scott’s.

“I’m sat here twiddling my fingers while I watch my northern lights” . Here’s a lil snippet from my performance at the Notting Hill Arts Club. The Song is called ‘My Northern Lights’ and is about those special places that you have amazing memories in. I hope by listening to this you’re reminded of one of your favourite places drop a comment below as I’d love to know of any amazing memories you guys have

In Samuel's songs, a wide range of influences from the percussive elements of flamenco to the hard beats of hip hop and dance mix - an eclecticism reflected in the selections of cultural happenings he has compiled for Express...

1. Tadhg Daly at The Troubadour London

Going to see Tadhg Daly on 1 August will be the perfect way to kick off the month! Since the local Jerseyman moved to the UK, he has been taking London by storm, racking up hundreds of thousands of streams on Spotify, featuring on BBC Introducing and most recently being interviewed by one of London’s leading TV channels, London Live. 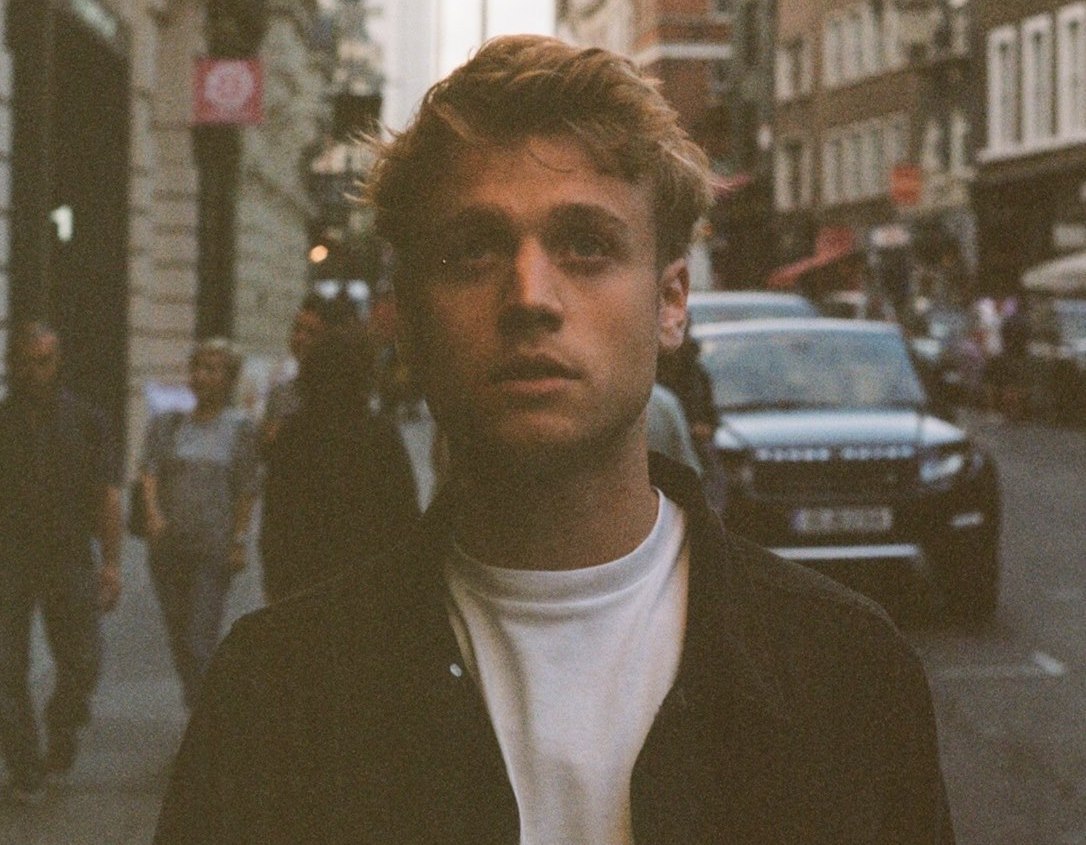 Pictured: Tadhg Daly will be releasing new songs this summer.

A Tadhg Daly show is definitely one to tick off the bucket list! His songs grasp you with crisp catchy melodic hooks and reel you in with with his powerful and poignant lyricism. And from what I hear through the grape vine he will be performing some new material, which I guarantee will blow you away.

Drink Breda and snap necks!! These guys have such great energy, every show of theirs that I’ve been to I’ve walked away with a huge smile on my face (and an aching neck from head banging). 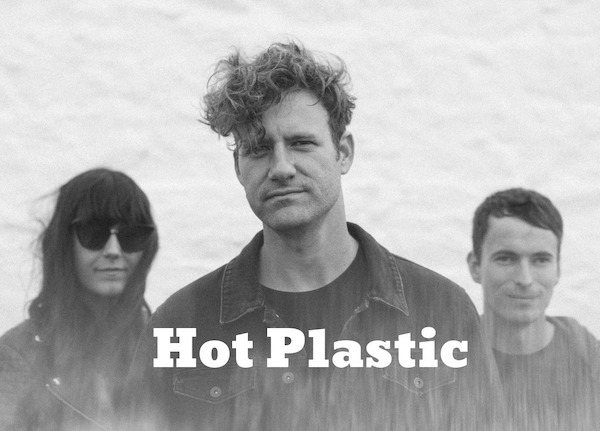 Pictured: Hot Plastic describe themselves as "an indie-rock band who play loud, hard and fast!"

These guys sure create a lot of sound for just three people. Make sure you give them a listen and hear Nic (lead singer) belting the the unforgettable chorus to “Give Me Your Love”.

3. All Washed Up Exhibition at The Harbour Gallery 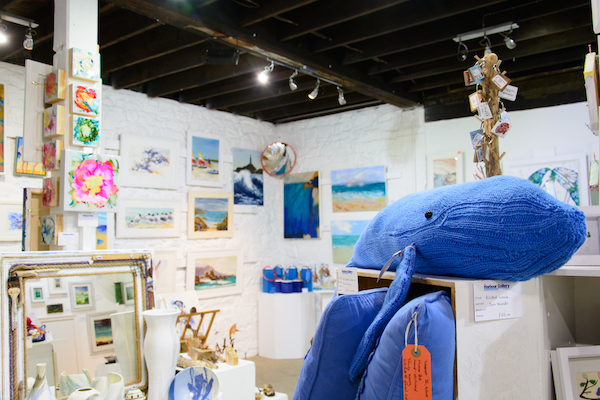 Pictured: 'All Washed Up' is the biggest exhibition the Harbour Gallery has seen.

This exhibition will be running throughout the whole of August/September and will definitely be worth a visit as 45 different local artists of different mediums will be showcasing their work inspired by the seas, sands, cliffs, sea life and what might be washed up onto the beach and what can be crafted from it.

This one day banger of a festival - on 17 August - will be off the charts! With acts like The Kooks and Deadmau5, you know you’re in for a treat.

Video: The Kooks are the sound of a summer's day in Jersey for Samuel.

For me, hearing The Kooks on a summer's day encapsulates the sound of a Jersey summer, so to hear that live will be dreamy.