We're more scared of being attacked online than in person 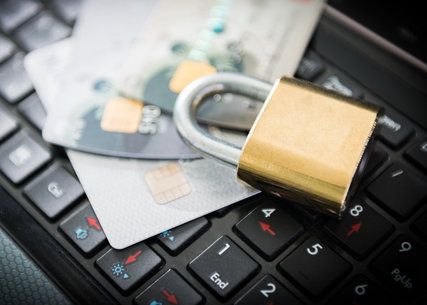 We're more scared of being attacked online than in person

One in five of us are scared to walk down the street for fear of being verbally abused or threatened - but with at least one attack a week on people in the Channel Islands, being the victim of cyber crime is worrying us even more.

The figures come from the latest Jersey Opinions and Lifestyle Survey (JOLS) which showed that twice as many of us are very or fairly worried about online fraud, cyber bullying and scams.

One of the survey's key findings was that 41% of us are worried about financial crime and with good reason. Figures out just last month show that over 30% of fraud cases reported to Jersey Police in 2014 and 2015 were a result of cybercrime.

Ricky Magalhaes, Head of Offshore Security, Logicalis, said: "The prevalence of increasingly sophisticated threats online will be the number one issue in the next 12 months, with issues like phishing, ransomware, and corporate extortion increasing. We are currently seeing at least one attack a week on individuals in the Channel Islands, and unfortunately many people are just not prepared to deal with them.

"The digital security industry is working hard to keep ahead of digital criminals, however, with the internet of things, distributed IT, and the increasing use of apps, our everyday lives have become increasingly digitalized.

“Digital is now such a large part of all our lives we are all effectively potential targets for cybercrime so it’s vital for everyone to take precautions to protect themselves. A lot of the precautions we can take are quite simple. We would always recommend ensuring your software and systems are up to date and that you have virus protection on your devices.

“However, most cybercrime happens because someone clicks a fake link or attachment – something algorithms can do little to prevent. Thinking before you click is the best protection.”

Islanders surveyed were also asked things like how safe they feel living here, whether they'd been victim of discriminatory abuse and prejudice over the last year, how clean they find Jersey, how they'd rate the roads and what they think of our public transport.

Around 3,300 households were asked to take part in the survey this Summer. Almost half (46%) completed the survey, with around a third of them doing it online.

Stressed out and working too much?