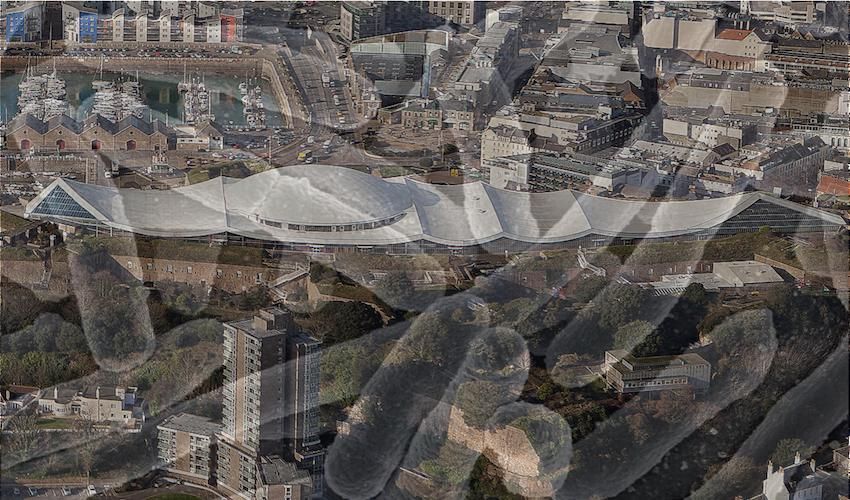 Bacteria that can cause serious illness were discovered in water supplies at Fort Regent - but there were no plans to tell the public, it has emerged.

Tests carried out after a number of Fort Regent showers were closed while asbestos was removed found that the water contained a bacteria known as Legionella - although the Department argues that the specific strain found is "a low risk" to health.

The Legionella bacteria can cause various illnesses including a mild-flu like illness called Pontiac fever and a severe and possibly fatal lung infection known as Legionnaire's.

The news emerged during this morning's States Assembly sitting.

In response to a question from Deputy Montfort Tadier regarding the safety of the site for the public and staff with regards to the presence of Legionella in the water, the Minister said: “The safety of staff and users of Fort Regent is of paramount importance. There has been extensive re-inspection for asbestos containing materials (ACMs) and the report has identified low-concentration asbestos… Where debris has been found, areas have been closed."

Pictured: The discovery of the dangerous Legionella at the Fort emerged during today's States Assembly, but there weren't any plans to tell the public.

Deputy Lewis continued that during the testing of the site “a number of showers were isolated and the water was routinely tested for Legionella.”

These tests returned results that “Legionella species were found”, but that they were in the “lesser of the risk categories and a low risk to health.”

Deputy Tadier continued to grill the Minister by asking whether he was planning on telling States Members and the public about the finding or whether he had to be prompted by a question in the Assembly for it to come to light.

But Deputy Lewis responded that informing the public of this finding was not necessary: “So many people were involved that it is more or less in the public domain… It is not a secret.”

Pictured: The Fort has been at the centre of many safety concerns after a number of areas of the site were closed after finding asbestos.

In an official statement on the finding, the Department for Infrastructure, which has responsibility for the Fort, told Express: “A number of showers at Fort Regent were closed while asbestos was removed. Before the area was reopened to the public, the water was tested for Legionella. This is a routine safety procedure for any water supply that has remained unused for a period of time.

“The results showed the presence of a low risk Legionella species, so the area remained closed while the system was chlorinated and retested.

“As the area was not open to the public at the time, it was not considered necessary to announce the test results. The Health and Safety Inspectorate has been involved at all stages and is fully aware of the action taken.”

Deputy Tadier commented in the States Chamber: “One lesson we’ve learned today is telepathy is not an effective method when it comes to communication between Ministers.”