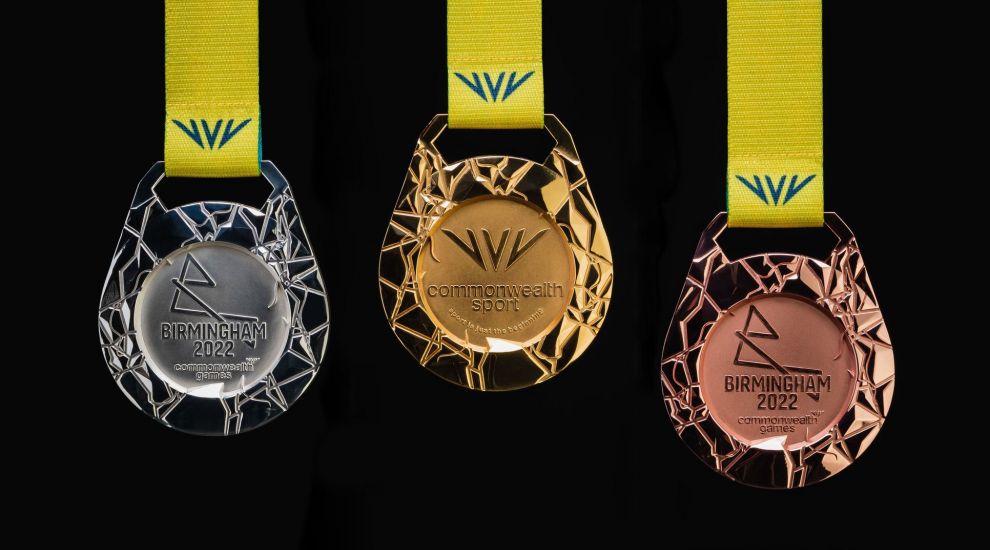 It’s day 10 – the penultimate day of competition, and the last day in which Jersey athletes will be in action – at the Birmingham Commonwealth Games.

Emily Bridson speaking to the media after this morning’s road race in Warwick. pic.twitter.com/AHdvVGxCjJ

Jersey’s search for a medal at this games continues, but yesterday Guernsey added to their tally.

Alastair Chalmers became the first islander to pick up an athletics medal.

After an amazing turn of speed in the closing stages of the race he picked up a bronze in the 400m hurdles.

Chalmers time of 49.97 was just under a second behind British Virgin Islands' gold-medallist Kyron McMaster.

Guernsey's Chief Minister said: "I am old enough to remember the exploits of David Hemery in the 400m hurdles in Mexico, so I find it memorable that our Alistair Chalmers, in the same iconic event, won his magnificent bronze medal at the Commonwealth Games. Truly fantastic. What an athlete, what an achievement, we are so proud of him."

Chalmers achievement is even more amazing since he only recovered from Covid last week.

In an interview with national television after the race, he said he was overjoyed and joked that perhaps Guernsey would be putting up a statue of him.