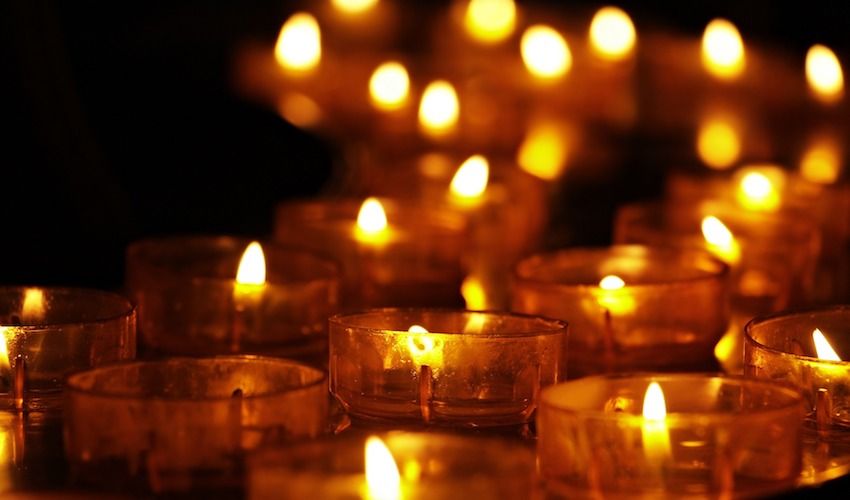 As the island settles down to celebrate one of the most important dates in the Christian calendar, a new report reveals that around just one in five young adults in Jersey regard themselves as religious.

According to the 2018 Jersey Opinions and Lifestyle Survey, just 22% of islanders aged 16 to 34 say they have a religion.

It seems the number of religious individuals among the young population of Jersey is on the decline compared to previous years. Figures from the 2015 Jersey Annual Social Survey showed that 37% of young people aged 16 to 34 identified as religious, demonstrating a 15% decline in just three years. 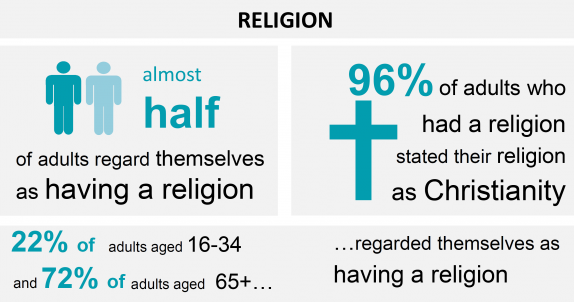 Pictured: A snippet of this year's Opinions and Lifestyle Survey.

Islanders aged 65 and over remain the most religious demographic on the island and figures sharply contrast the data for the young adult population. Almost three quarters - or 72% - of 65 and overs identify as religious, which is a slight decline compared to figures from 2015, in which 78% of 65 and overs regarded themselves as religious.

The report concludes that Christianity remains the overwhelming majority religion in the island, with 96% of religious adults identifying as following Christianity or a denomination of Christianity. Of those people, half identified as Catholic, 39% specified Church of England, and 12% followed other denominations.

Pictured: Christianity is the most popular religion in Jersey.

The general decline in people identifying as religious can also be seen in the UK. According to the 2018 British Social Attitudes Survey, there are now more people in the UK who do not follow a religion than those who follow Christianity.

The number of people identifying as nonreligious stands at 48.6%, compared to 43% of the population who follow Christianity. Professor Stephen Bullivant of St Mary’s University in Twickenham analysed the 2018 British Social Attitudes Survey and found that people who are brought up religious are predominantly losing their faith – more than two thirds of non-religious people were brought up following a religion.