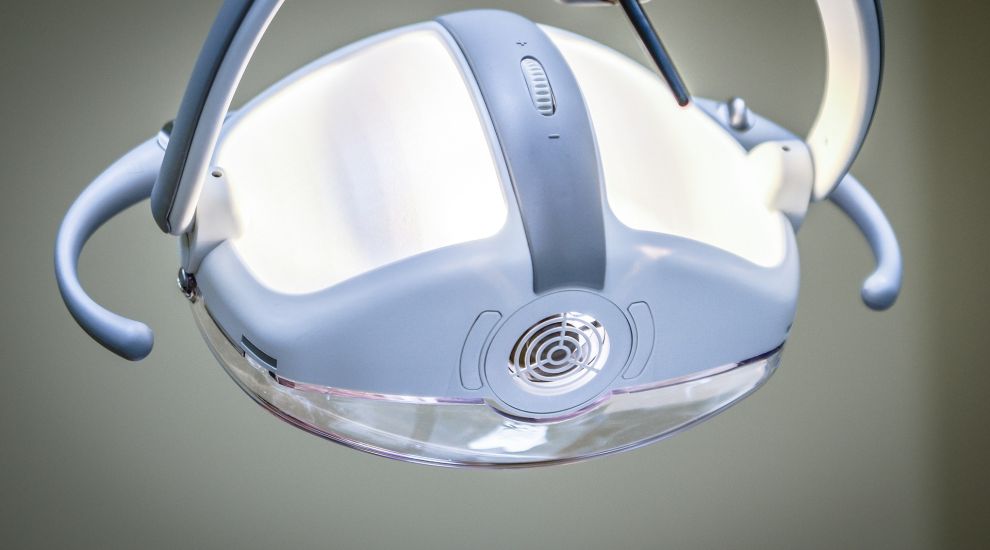 A Jersey dentist has been given a six-month warning for failing to follow rules and guidance put in place during the pandemic.

Dr Michael Cassidy was issued with a warning by the General Dental Council, the industry’s regulator in the British Isles.

The warning came into force on 6 January and lasts until 5 July.

The GDC said its case examiners considered allegations relating to [Dr Cassidy’s] conduct in relation to failing to adhere to rules and guidance in place during the covid-19 pandemic.

It added that the examiners found ‘a real prospect’ that a Practice Committee, which judges complaints against dentists, would find the factual allegations true and those allegations would amount to misconduct, but there was ‘no real prospect’ of the Committee finding the the dentist’s fitness to practise ‘to be currently impaired by reason of misconduct’.

In its ruling, published on its website, the GDC said: “The case examiners consider it is appropriate and proportionate to close this matter by issuing [Dr Cassidy] with a warning, to be published for a period of six months.

“This will satisfy the public interest in this matter, as well as highlighting to [Dr Cassidy] and the wider profession that such conduct is unacceptable and must not be repeated.

“[Dr Cassidy] is reminded that this warning forms part of his fitness to practise history, even after it ceases to be published, and must be declared when requested.

“The case examiners warn [Dr Cassidy] that he must remain up to date with relevant rules and guidance in relation to self-isolation, and that he must abide by these at all times.”

Dr Cassidy is a specialist in periodontics and restorative dentistry.