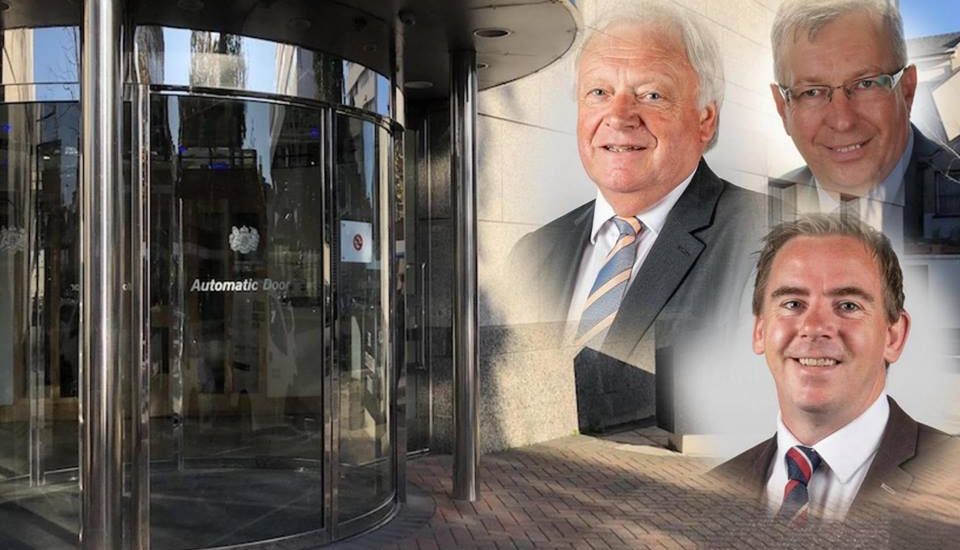 Two States Members and a former election candidate who are facing criminal charges relating to declaring their election expenses are to fight the allegations at trial.

Deputies Hugh Raymond (72) and Scott Wickenden (41) are each charged with having "failed to deliver a declaration" regarding their election expenses and today appeared in the Magistrate’s Court to indicate ‘not guilty’ pleas to the offences.

The two politicians appeared in Court this morning where they entered ‘not guilty’ pleas to the charge of “failing to deliver a declaration” in accordance with a section of the law to do with campaign expenses and donations.

The Deputies appeared separately, but were both represented by Advocate Hiren Mistry who told the Court that both of his clients were pleading ‘not guilty’ on the basis of a statutory defence.

The two States Members appeared in Court alongside Bernard Charles Manning (59), who is charged for the same offence after he unsuccessfully ran for election as Deputy for St. Helier No. 2 last year.

Mr Manning did not have legal representation, but he also pleaded ‘not guilty’ to the offence.

Assistant Magistrate Peter Harris, presiding, informed all three men that the matter will be back in Court on 31 January for a pre-trial review where arrangements will be made for the trial.