A Deputy has put forward updated plans to introduce new licensing regulations for landlords, after the initial proposition was rejected by politicians in September.

Deputy Rob Ward has suggested that the Minister for Environment resubmit the request for new licensing regulations, but with the key change that landlords would have to renew the license every five years rather than two.

The initial scheme, which aimed to improve the quality of housing in Jersey's rental market, was proposed by Environment Minister John Young last year, and rejected by States members.

20 members voted for and 24 voted against the plans, which would have seen mandatory inspections and a need to renew a licence every two years.

However, Deputy Ward has amended this proposal to now extend the period between licence renewals to five years, stating in a report that such an update addresses "concerns expressed by Members."

As part of the changes, he has cut out the original fee structure, instead letting charges be approved by States Members, as well as removing the idea of discounts for landlords who had reached ‘accredited’ status under the Government’s ‘Rent Safe’ scheme. 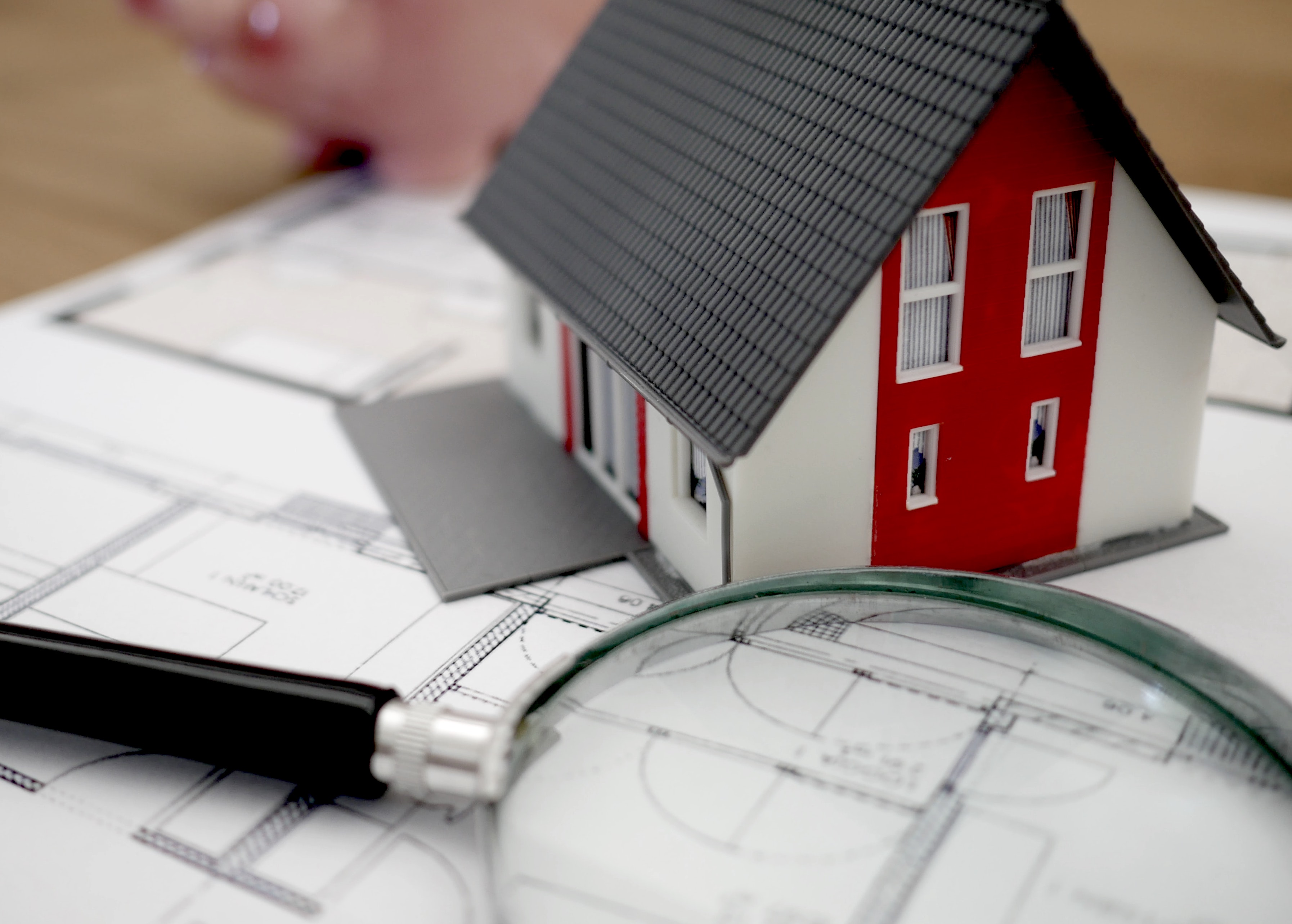 Pictured: The newly proposed scheme would see landlords have to renew their license every five years.

Deputy Ward said: “It is vitally important that rental homes in Jersey meet the legal minimum standards on health and safety, so that tenants are protected in their homes and can have their rights enforced, without having to risk harming their relationship with their landlord by complaining about them.

“A landlord licensing scheme would ensure that all rental homes meet these standards and are periodically inspected by officers at the Environmental Health Department, who can proactively work with them to highlight where improvements are needed.

“It will also help them identify where people are living in homes which are unsafe and take action against the minority of bad landlords who refuse to meet their obligations under the current law."

He continued: “We were disappointed when the States Assembly rejected a similar proposal last year, but we have listened to the concerns that some raised about the cost of the licensing fee being passed onto the tenant and the impact of a bi-annual licence.

“I have sought to remove these elements from the proposal, so it is more acceptable to States Members."

Deputy Ward has also included as part of the report a Children’s Rights Impact Assessment, with the experience of children forming a significant part of the accompanying report.

News of the proposition appears to have been welcomed by Jersey’s Children’s Commissioner, Deborah McMillan, who said on Twitter: "Children have spoken to me about housing.

“Our house was not to an acceptable standard with, at various times, mould on the walls,
a smashed door, a garden falling apart and a rat infestation, which the landlord refused to
address” Teenager https://t.co/A4pOzoSO2d

However, Peter Lucas, Chairman of the Jersey Landlords Association, does not agree the latest plans are the best way forward or cost-effective, saying he was “really disappointed that the best that can be done is to come back with a tweaked version of the original” proposal.

He said he felt that the Association’s approaches to the Environment Minister to discuss ideas had been overlooked, which he called “a shame, as we completely share the objectives in terms of discouraging bad behaviour within the rental sector, and promoting good standards.”

On the issues raised in the proposition, he argued that instead of the sector-wide inspections, “the most cost-effective way going forward is to have a fit for purpose complaints procedure which would include education of tenants, so that they’re more aware of their rights… and all the telephone numbers [to call] in the event of not getting the right appreciation of their landlord."

He added: “If you encourage tenants to come forward to complain when things are right, protect them, educate them, bring these forward when they arrive, you would be better placed to surgically identify the bad landlords without troubling everybody else.” 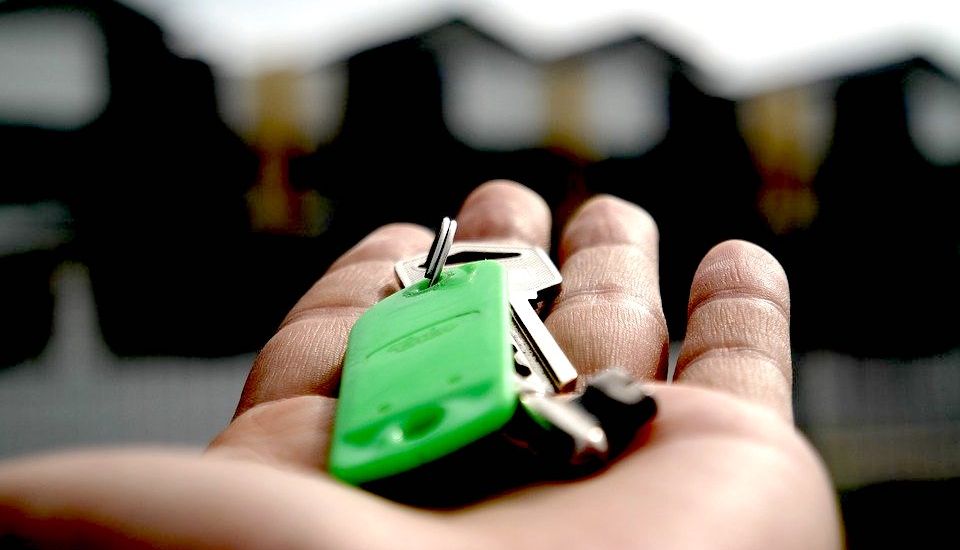 Pictured: Landlord Association Chair, Peter Lucas, argued that it "is not a good use of taxpayers’ money to inspect every single rental property."

He also disputed Deputy Ward's claim that would be no financial implications associated with the plan, pointing back to a letter penned by the JLA last year.

It it, he suggested that “money spent on unnecessary red tape, means less money for investment and other expenditures, which will have knock-on effects elsewhere."

Of the proposition overall, he said: “I’m really depressed to be back in the same place we were in July when they had the first vote, and being presented with the same proposal, albeit tweaked at the edges.

“I really hoped having seen the first one voted down that there would be a greater appetite for an open-minded dialogue, and we are certainly very ready to contribute to that dialogue.”

The proposition is due to be debated by the States Assembly on 20 April.

Posted by Martin Clarke on Mar 12th, 2021
The immediate effect of such an interference in the residential letting market, will be a decrease in the number of properties to rent. Many Landlords will see it as yet further costly restrictions and cash-out: the upshot being less stock, higher demand and therefore higher rents. When will these cerebrally challenged politicians ever learn.
Posted by Donal Dolo on Mar 12th, 2021
its well needed get on with it
Posted by Philip Hudson on Mar 15th, 2021
There is no need for yet more red tape /more regulation...when will politicians stop meddling in areas their not needed or required.......
All of this would have a negative impact on this sector of the market.......
Politicians do the work you were voted in to do and try to do that work properly.
To place a comment please login Login »