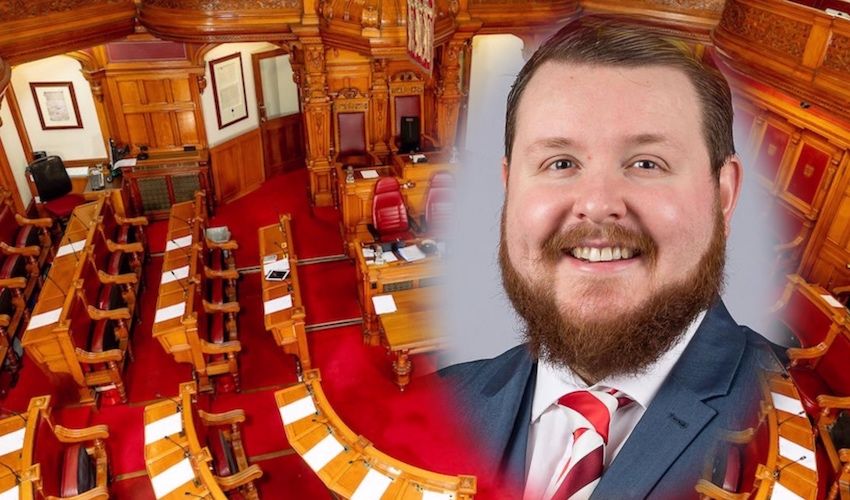 A Deputy is pushing for politicians to address their personal prejudices and bias through training, which he says would show the States Assembly is “tackling the Jersey Way”.

St. Saviour Deputy Jeremy Maçon’s plans for “unconscious bias” training – part of a series of proposals aimed at ensuring greater diversity in the political sphere – will face a vote on 10 March.

They add to proposals requesting the creation of a working group to “consider the implementation of policies which proactively encourage greater diversity … in applicants wishing to sit on various States-owned or funded Boards and arm’s- length bodies". 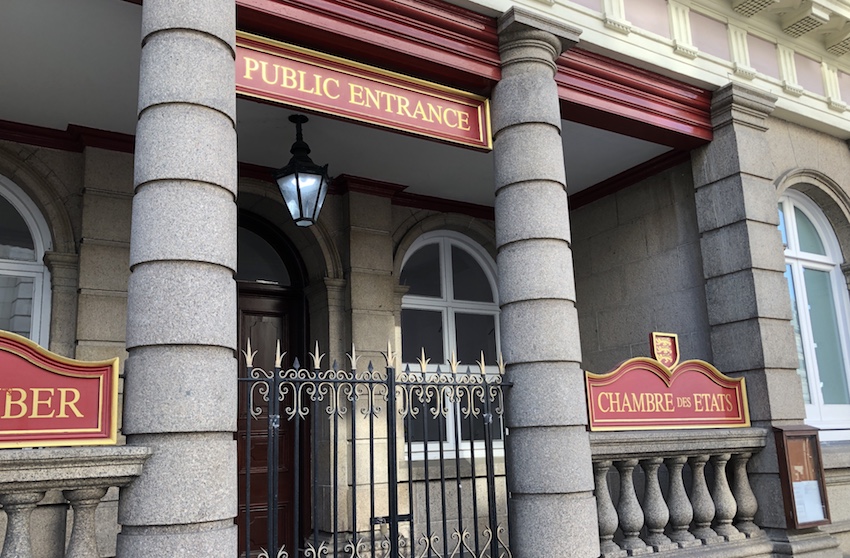 Pictured: The Assembly will consider the proposals next Tuesday (10 March).

Following comments from the Privileges and Procedures Committee – the committee responsible for the smooth running of the States – Deputy Maçon amended his plans.

While supportive of the deputy’s initiative, the PPC questioned the “desirability” of a new panel given the fact that many States members already felt “over-committed” with existing ones.

In addition, they issued a reminder that they had already established the Diversity Forum - a Sub-Committee of PPC to “support the Government to achieve its aim of removing barriers and promoting inclusion and equal opportunity for all” – and that Deputy Maçon’s initiative fell within its remit.

As a result, the St. Saviour Deputy is now asking his fellow States members to request the Council of Ministers to support the forum in the development of policies encouraging greater diversity. 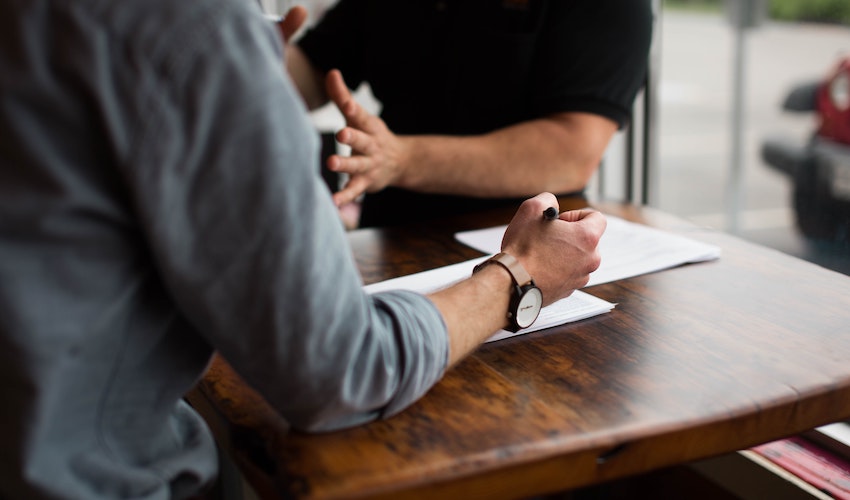 Pictured: Deputy Maçon is suggesting all States members be trained on unconscious bias.

But he has also added several new elements to his proposition.

This includes asking PPC to ensure States Members can receive unconscious bias training within the next six months, and requesting the Chief Minister to examine whether such training should be mandatory for all Ministers and Assistant Ministers.

“Unconscious (or implicit) biases are learned stereotypes that are automatic, unintentional, deeply ingrained, universal, and able to influence behaviour,” the Deputy wrote in a report accompanying his proposals. “Unconscious bias training programs are designed to expose people to their unconscious biases, provide tools to adjust automatic patterns of thinking, and ultimately eliminate discriminatory behaviours.”

Noting that the Council of Ministers had pledged to “work to remove barriers and promote inclusion and equal opportunity for all” in the Common Strategic Policy, Deputy Maçon said the Assembly “should begin with itself and demonstrate leadership in this area, and training is one way to do this”.

This would cost £5,500 for three workshops covering all States members, a one-off cost repeatable after each election. 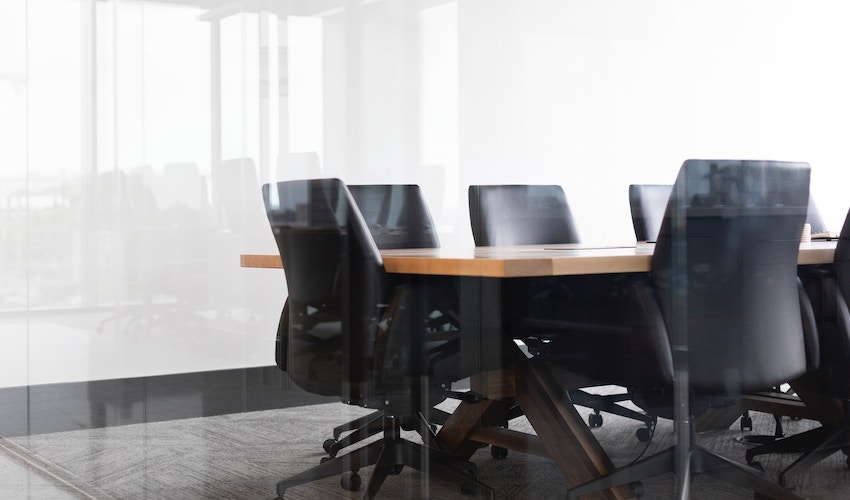 Explaining the rationale behind his proposals, Deputy Maçon told Express that States Members “choose people”, whether for jobs or for bursaries in Education, throughout their various duties.

“Given the commitment towards diversity and inclusion, how are we ensuring that individuals are being treated in a non-discriminatory way when States Members are making such decisions?” he said.

With States Members arriving into the Assembly “from a variety of backgrounds and often for having strong views in the first place,” the Deputy said there could “inherent tension”.

“It’s important therefore for Members to be aware of where their prejudices and bias lie,” he added. “It’s also a practical and symbolic way of showing how we are tackling “the Jersey way” if that means favouring certain groups of people over others. As if one is aware of one’s bias, therefore things can be put in place to address them which the training gives.

“It’s also a signal to the wider community of Members commitment to inclusion as it demonstrates how at the highest political levels, we expect modern practices and how we lead and expect others to lead society.”

Pictured: A central website, containing information on positions on States-appointed boards, tribunals, panels and related bodies, should be created.

“I would hope that these positions would be promoted to attract a wider reflection of the community, in particular where technical qualifications are not required, without sacrificing the merit of any individual, which can be argued to be one of the weaknesses of a quota system,” he explained.

Finally, the Deputy wants to see a central website, containing all relevant information for individuals seeking to serve on States-appointed boards, tribunals, panels and related bodies, be created.

The site should include information on the beginning date of the appointment, its duration, what skills it requires, the expected time commitment and frequency of meetings, as well as details on the work the board does and what remuneration is available.

The Deputy stated: “Knowledge is power and, whilst the information for various positions is there, it is not easy to find, so what we need is a central point where all this information is held.”