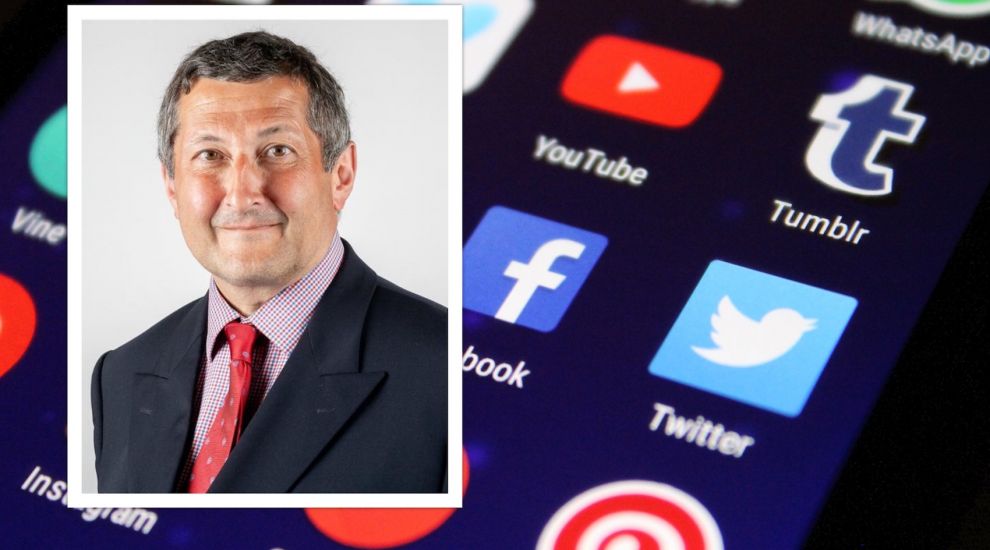 A St. Clement Deputy has refused to back down following backlash on Twitter over comments about Oprah Winfrey that were branded by a number of users as “racist” and “misogynistic".

In a tweet yesterday afternoon, Deputy Lindsay Ash - who ran for election with the campaign slogan 'Get on the L.Ash' - likened US television host Oprah Winfrey to footballer Ian Wright in drag, following her interview with Prince Harry and the Duchess of Sussex, Meghan Markle.

“This Harry and Megan interview seems to have caused a bit of a furore , what baffles me is why Ian Wright dressed up as Mrs Doubtfire to do it,” Deputy Ash said, repeating similar comparisons made by other Twitter users earlier.

This Harry and Megan interview seems to have caused a bit of a furore , what baffles me is why Ian Wright dressed up as Mrs Doubtfire to do it. pic.twitter.com/budI4ewp3F

Following this, users called the Deputy out on the comments, with various responses labelling them as “reprehensible”, and “wrong on so many levels.”

One commenter pointed out Deputy Ash’s status as a Government Minister, saying: “Why would you mock anyone for their looks? Reprehensible from anyone but you're a government minister.”

Another questioned the timing of the comments, saying: “International Women’s Day and you decide to mock a woman for her looks. Nice." 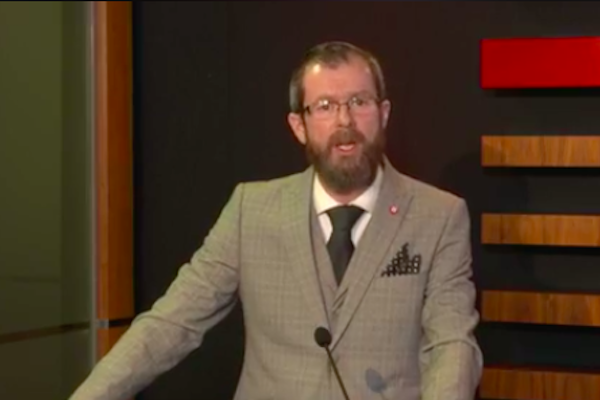 "Instead of expending any more energy trying to justify it, perhaps it’s time to just do the decent thing. Recognise that it was an ill conceived and badly timed joke (if that’s genuinely what it was), then take the post down and apologise," Mr Ferey said.

However, despite these responses, Deputy Ash has defended his comments as “observational comedy” which will “amuse some and offend those who wish to find it offensive.”

In a follow-up tweet, he further refuted claims that his initial comment was sexist or racist, claiming it was “neither of those things,” and that it was “merely an observation” on two people’s looks.

There are those on here who have construed my earlier Tweet as being misogynistic &/or racist ,in my opinion it is neither of these things . It was a mere observation on 2 people's looks .that may be unfunny ,it may be harsh on the 2 involved it is not misogynistic or racist tho

The issue of online conduct is currently a hot topic locally.

Last week, a Guernsey Deputy was suspended after an Express investigation revealed him to be behind a fake account posing as a member of the public, trolling deputies and accusing Holocaust historian, Dr Gilly Carr, of being "not local" and to "leave Guernsey alone."

Discussing the new guidance, Senator Le Fondré said it would be “designed to offer greater clarity and certainty and therefore greater protection to islanders”.

Posted by John Henwood on Mar 9th, 2021
Am I the only person who is fed up with the woke community? There was a time when people had a sense of humour and when we could speak our minds openly without fear of being 'cancelled'.
Posted by Paul Troalic on Mar 9th, 2021
This Deputy is not fit to be a politician. His insensitive comment is beyond humorous! He has to go. I read it with disbelief,
Posted by Donal Dolo on Mar 9th, 2021
he needs to step down we expect more from our politicians
Posted by gordon le claire on Mar 9th, 2021
sorry but if a states employee said this he/she would be suspended and under investigation
Posted by Private Individual on Mar 9th, 2021
Here we go again, the thought police and anti-anything brigade cannot take a little tongue in cheek humor.

Don't say or do anything that some poor lettuce left lefty will find offensive, grow up and get a life.
Posted by Simon Langlois on Mar 9th, 2021
Whether his comment was right or wrong*, it shows poor judgement simply by the fact that it has offended so many Islanders.

In the face of mounting objection to his comment, refusing to withdraw it and apologise shows further poor judgement.

Voters will need to decide how important it is for their duputies to have good judgement.