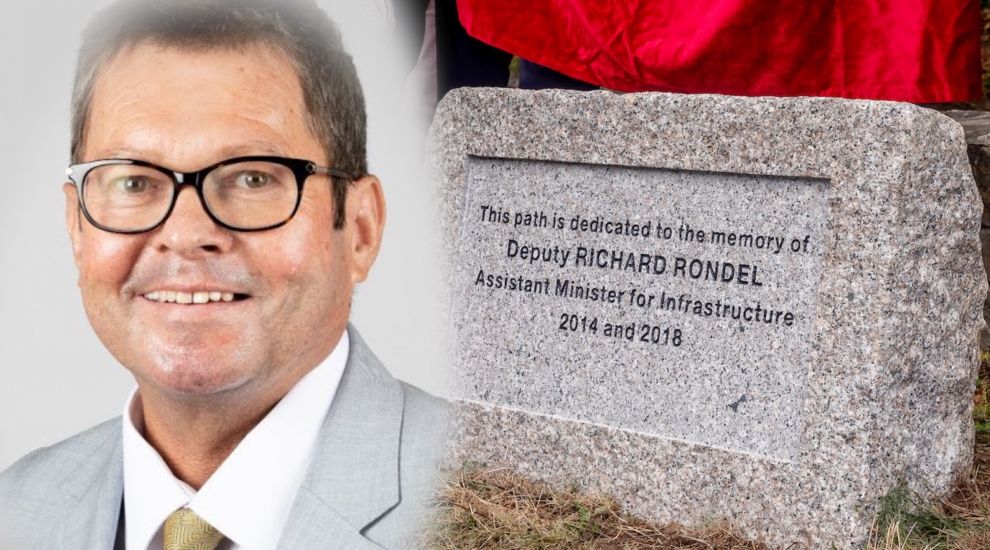 A granite dedication stone has been installed along a cycle path in tribute to a Deputy with a “keen interest” in sustainable transport, nearly two years after he passed away.

During his seven years of service to the island, Deputy Rondel became an Assistant Infrastructure Minister, where he helped support and develop green transport plans.

He also supported enhancing road safety around the island, and sought to introduce more cycle tracks and bike lanes. 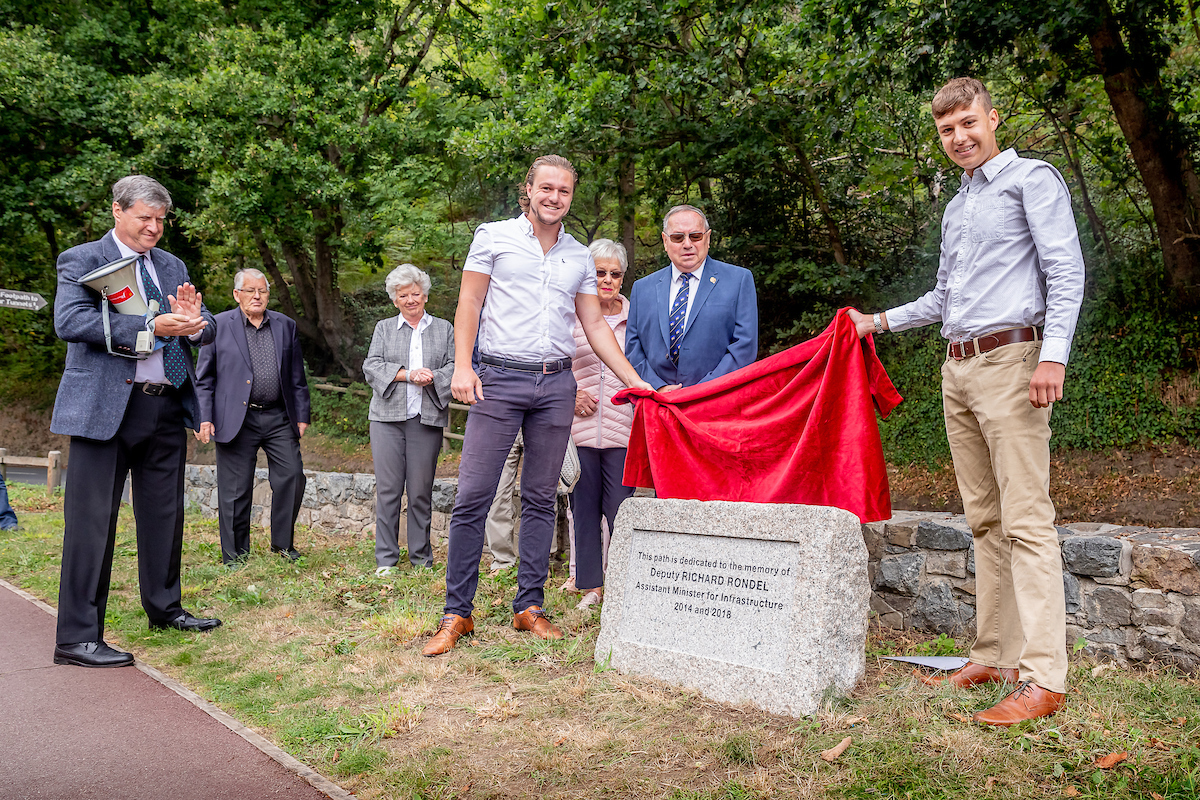 In tribute to his work, a granite stone bearing his name has now been unveiled on the cycle path in St. Peter’s Valley.

His family attended a small ceremony in August, alongside Infrastructure Minister Deputy Kevin Lewis, who described Deputy Rondel as a “huge asset” to the department. 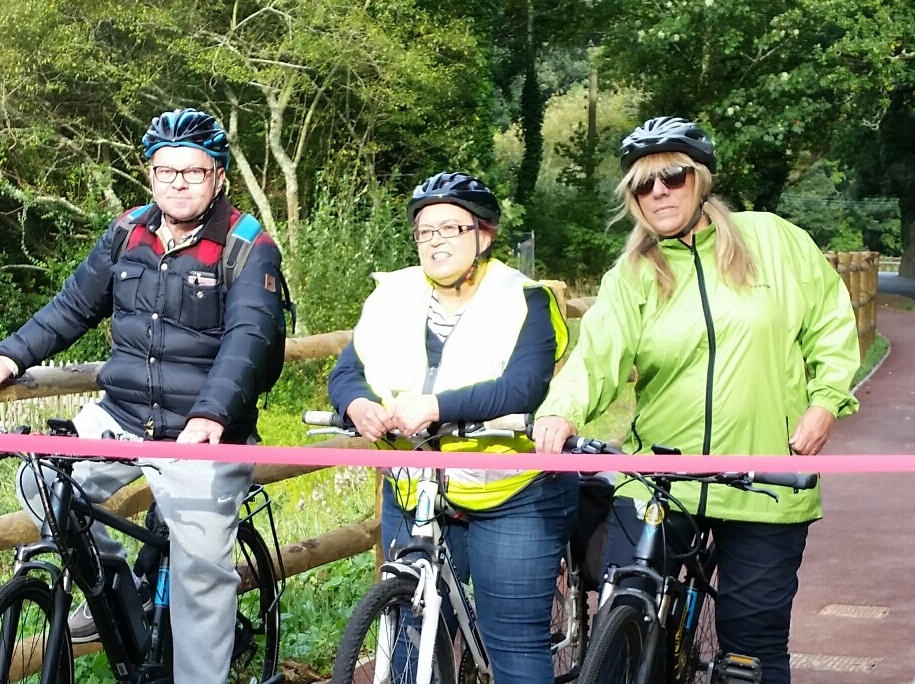 He added: “…He was always supportive both to the staff and to the Minister, and with a fantastic knowledge of the Island, he was an important and influential part of the department.

“He took a keen interest in the active travel side of the Ministerial portfolio. He cared about sustainable transport and developing the bus service and cycling.

"It is particularly fitting that the cycle path this place has been chosen for the dedication stone.”

The tribute comes in addition to three fruit trees, which were planted by his sons last year at People’s Park near where he used to live.