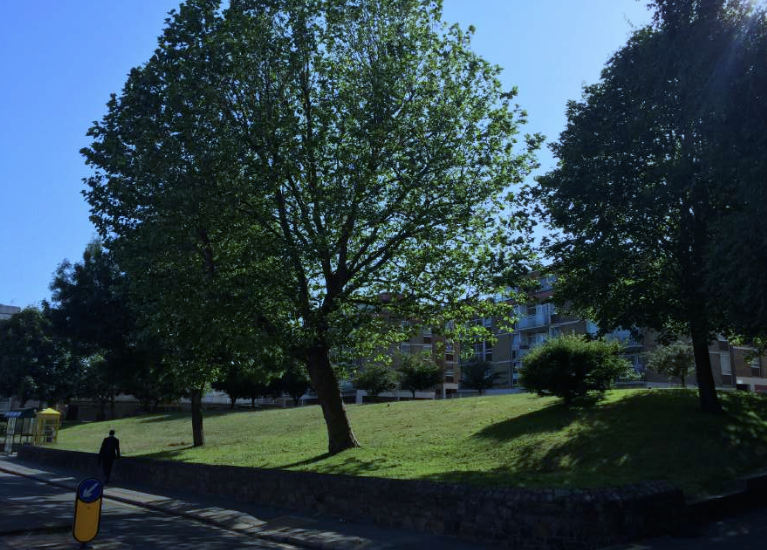 The States-owned developer looking to build on land at Havre des Pas against the wishes of the States Chamber will have to wait to see if they'll get their way after lawyers were called in to help settle the dispute.

Andium Homes – which took over the States’ social housing portfolio last year - have ignored a States vote in favour of protecting the land at La Collette and have resubmitted the same Planning application for 147 units in five-story blocks of flats that politicians told them to scrap.

Deputy Russell Labey led the battle against the original proposals saying they were in breach of the Island Plan and will remove much-needed open space from a crowded part of town - he's now taking a proposal back to the States to tell Andium to back off.

The development application was meant to be heard by the Planning Applications Panel tomorrow, but they have ducked out of the row - saying that they need legal advice on how to proceed. They say that advice should be in by the time of the next meeting on 10 December, but that's still five days before the States are likely to debate Deputy Labey's fresh proposition.