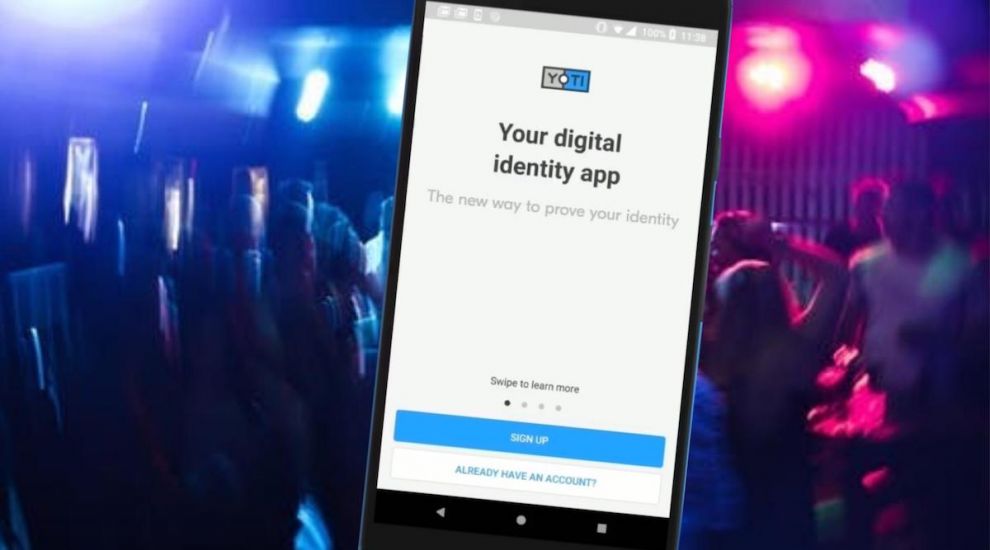 A smartphone app that ditches passwords for facial recognition has been announced as the government’s long-awaited digital ID system – and Police are already keen to use it to combat underage drinking.

As revealed by Express in January, Yoti has been selected as the States’ chosen platform for allowing islanders to prove who they are when accessing government services. Contracts have now been signed, and it will go live as a means of identification from May.

The free app aims to replace the need to carry around multiple ID documents by securely storing all user information in one place, protected by both facial recognition and a pincode.

It will allow islanders to access government services ranging from checking their social security contributions to health records, and, in time, could allow them to prove their identity when signing ePetitions and voting.

Video: How to set up a digital ID with Yoti. (Yoti/YouTube)

Assistant Minister Deputy Scott Wickenden, who has led efforts to digitise government services, said that the Police have already demonstrated an interest in using the app to help clamp down on underage drinkers – who Express last week revealed were using social media to track down and borrow the ID of ‘twins’.

“One of the first applications of this technology is likely to be to verify the age of people entering licensed premises and events. Individuals will be able to leave valuable ID documents at home and prove their age with their phone,” he said.

Yoti is set to pilot such age-verification technology at supermarket checkouts in the UK, and is already working with pub and club chain, the Deltic Group.

The announcement comes after a lengthy selection and due diligence process. The tender process started in August 2017, with nine bidders expressing interest in the project.

But Express found that interest in Yoti had reached as far back as January last year – before the procurement process started – when the States’ Digital Team was working on integrating Yoti with government systems using online software development website GitHub.

Deputy Wickenden explained that Yoti was the preferred bidder, not only due to its security, but because it could be used by other organisations and industries.

“One of the reasons we’ve chosen Yoti is that its verification system can be used by many other organisations. Yoti can verify identity, and therefore age, so this means that a wide range of industries – from financial services to hospitality – can use it to prove the identity of their customers.

“We have already established a consistent set of security standards for all IT systems used by the States of Jersey. We have set up one.gov.je as a central platform for new personal digital services as they come online, from checking social security contributions to accessing health records. Now that we have selected a digital ID provider, we can build more online services for Islanders,” he commented. 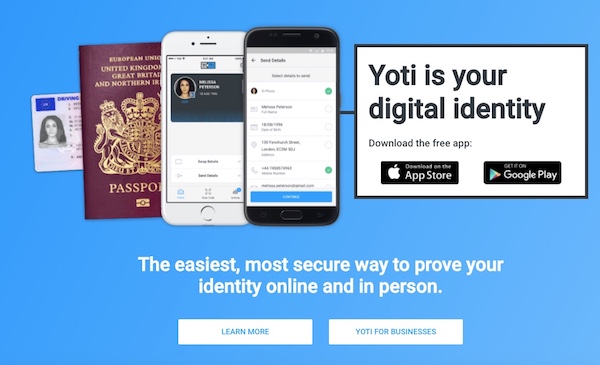 The States’ Chief Executive, Charlie Parker, described the app as “fundamental to restructuring our public services and providing integrated, online services to islanders.”

“We have established one set of standards for all our online services and now we have a digital ID system that allows islanders to interact with government on a confidential, secure basis. This is a vital step in modernising the States of Jersey, and in developing a more effective, efficient and responsive public sector, with outstanding services at its core,” he said.