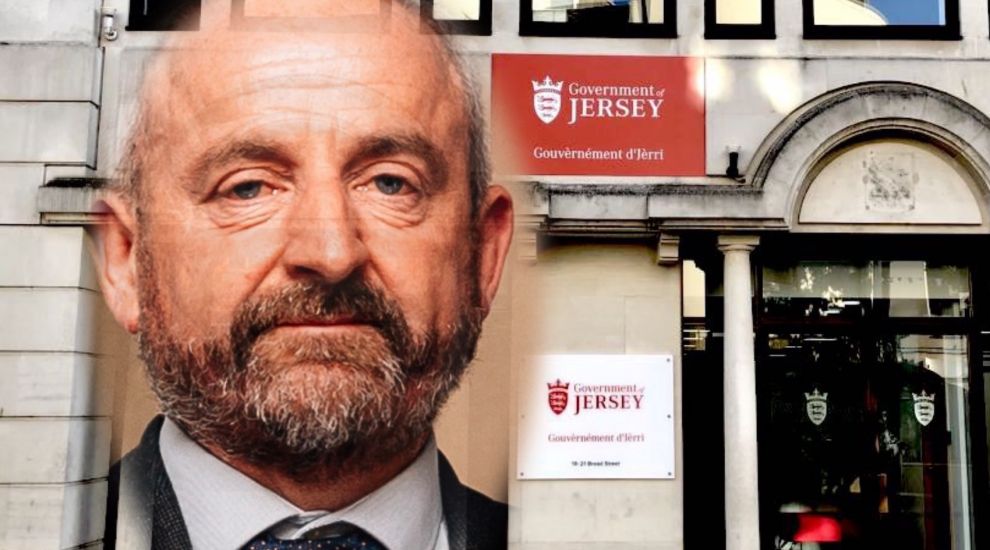 A Director General, who was kept in the dark about a major shake-up to his own department, will be leaving the government after 16 years of service, it has been announced.

In a statement released this afternoon, government officials said John Rogers, Director General of GHE (Growth, Housing and Environment), will be leaving his role at the end of this month.

The high-profile exit comes after it emerged last autumn that the senior government worker hadn't been told about plans to significantly slash his portfolio.

It wasn't until a public Scrutiny hearing that Mr Rogers was informed – accidentally – that he would effectively be losing the ‘G’ in his department’s name, with that element moving into a new independent 'Economy' department.

Government Chief Executive Charlie Parker said that, amid these changes, he had entered discussions with Mr Rogers about potential changes to his role last month.

In the end, however, he said it was agreed that "it was time for him to take on a new challenge in Jersey" and that he should leave at the end of this month. 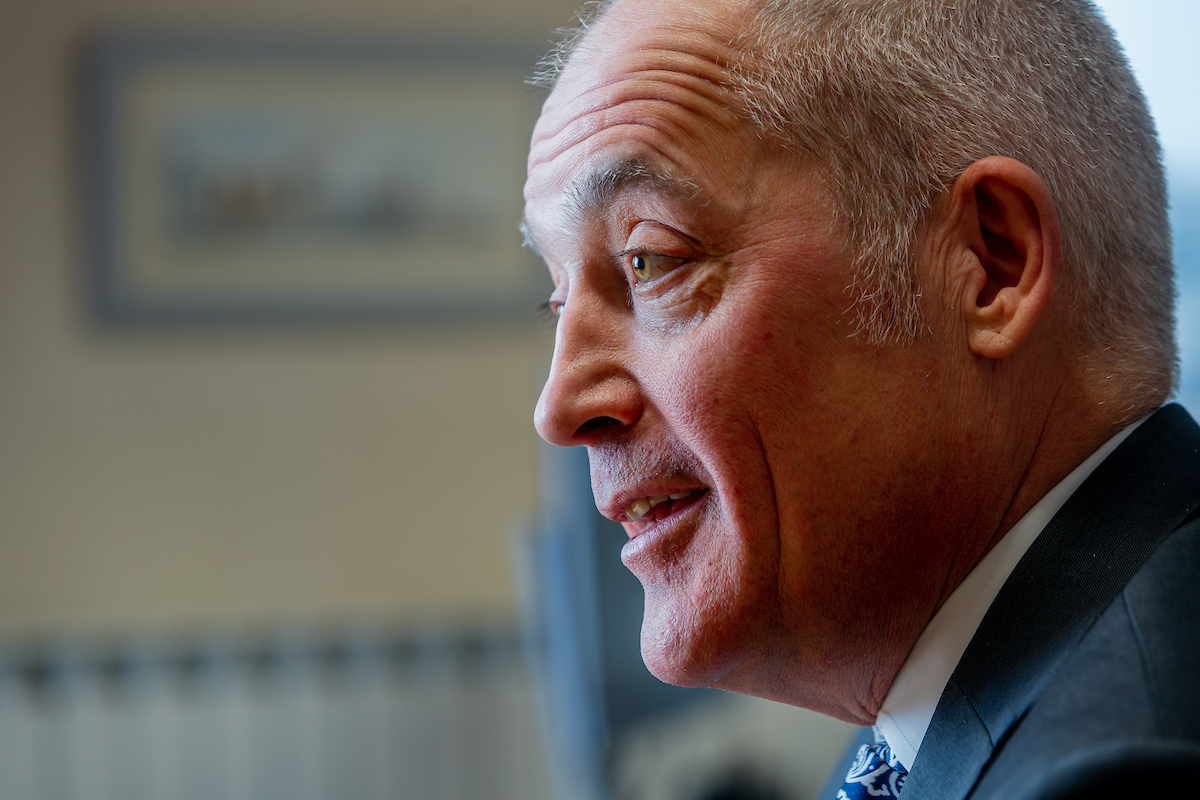 Mr Parker commented: "I want to thank John for his service, especially in infrastructure, where he has overseen some significant capital projects, including the energy from waste plant at La Collette, the new sewage treatment works and the recent construction of the new Les Quennevais School."

Mr Rogers added: “I’ve been very proud to have worked in the Government for the past 16 years, ten of which have been as a Chief Officer and Director General.

“I believe that this is the right time for me to take a different career path, in which I can continue to make a positive contribution to Jersey.

“I wish all of the staff at GHE well in keeping the Island running and leading on the important changes and initiatives that will benefit Islanders for many years to come."

A recruitment process for a new Director General, which will be overseen by the Jersey Appointments Commission, will begin in the near future.

The government said it would not be making any further comments about Mr Rogers' departure "for reasons of employment confidentiality".

Posted by Lesley Ricketts on Mar 6th, 2020
The writing was on the wall for Mr Rogers when he was placed in the untenable position of not being party to a major change taking place within his department. What a disgraceful way to treat someone who has worked for the government for so long.
Posted by Percy Von jersey on Mar 9th, 2020
Shake-up or shake-down? Mr Roger's department appears to be one of the best run departments, which has been floorless in keeping jersey's infrastructure running during the recent storms and against a background of significant organisational challenge. Suspecting the obvious, has Mr Parker improved Government public services with this decision?
Posted by John Henwood on Mar 9th, 2020
There is more than one side to every story. Whilst I wish Mr Rogers well for the future, I can’t overlook that he has been responsible for Jersey Property Services, for a long time the most dysfunctional department in the public sector. Also, his department spent over £ 3 million on the waste centre at La Collette when the private sector would have provided the facility at no cost to the public purse. I’m afraid there are other examples of a department which seems to the observer not always to have been run with the best interests of the taxpayer at the forefront of thinking.
To place a comment please login Login »