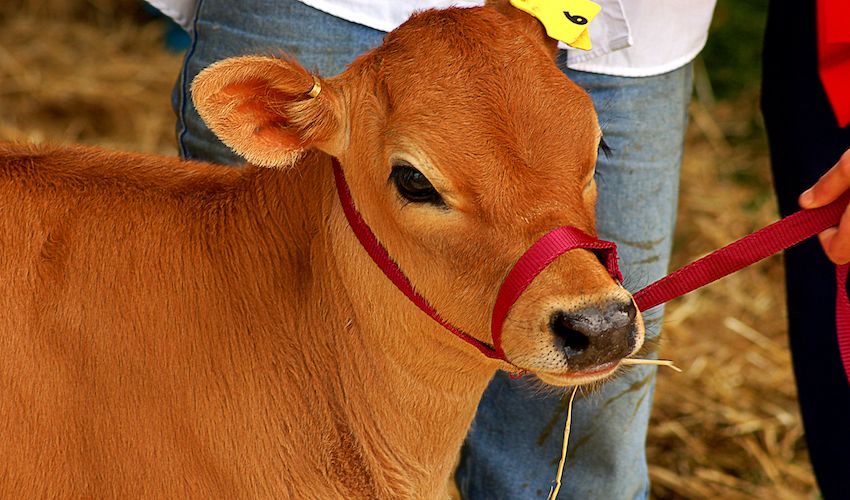 Organisers of a once-popular West Show have agreed to dissolve the association and give away its remaining funds of £22,000 to another charitable group.

The decision to dissolve the group was taken at a meeting held at the end of last year, as its been over seven years since it last held its farm show event – a former staple of the local calendar since 1998.

The West Show hoped to encourage wider interest in the local breed of dairy cow by holding an annual country event based around a cattle show. 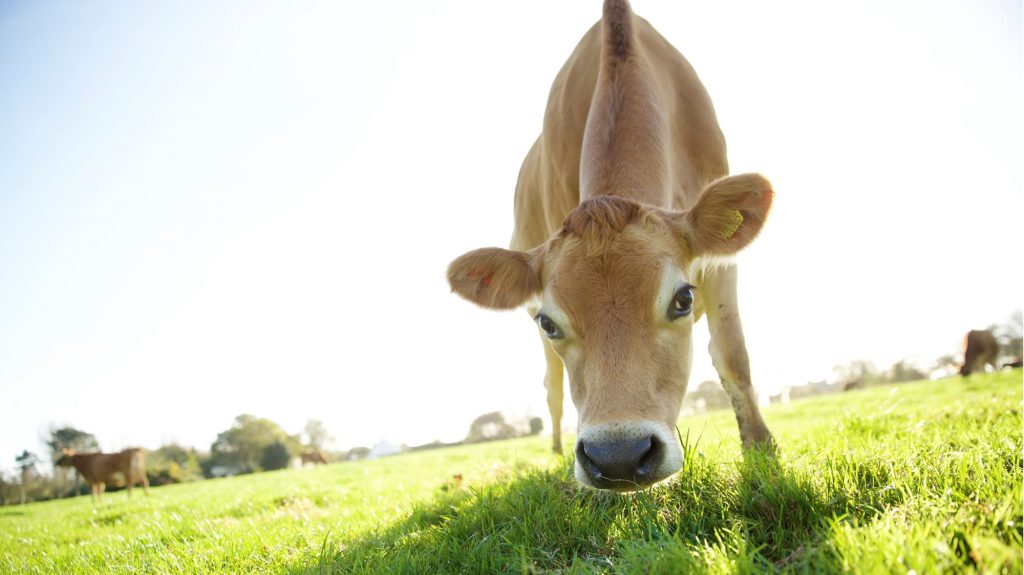 Pictured: The West Show was started in the 90's to encourage a wider interest in the local breed.

Organisers say that the 2012 show was set to be “the biggest and best” event yet with two major attractions, the Diggerland Dancing Diggers and the Rockin’ Horse Equestrian Stunt Team, returning to the island.

Unfortunately, inclement weather turned the St. Peter show grounds and car parks into mud and the damage done to the fields meant that turnout was not as high as anticipated.

The West Show Association (WSA) say: “This and the loss of gate entry fees on the first day did not bode well for the Association’s ability to put on future shows on the same scale, neither in terms of venue nor funding.”

Since then, the WSA have focused on running much smaller events, including last year’s barn dance featuring The Wurzels.

Now, members of the Association have agreed to its dissolution. 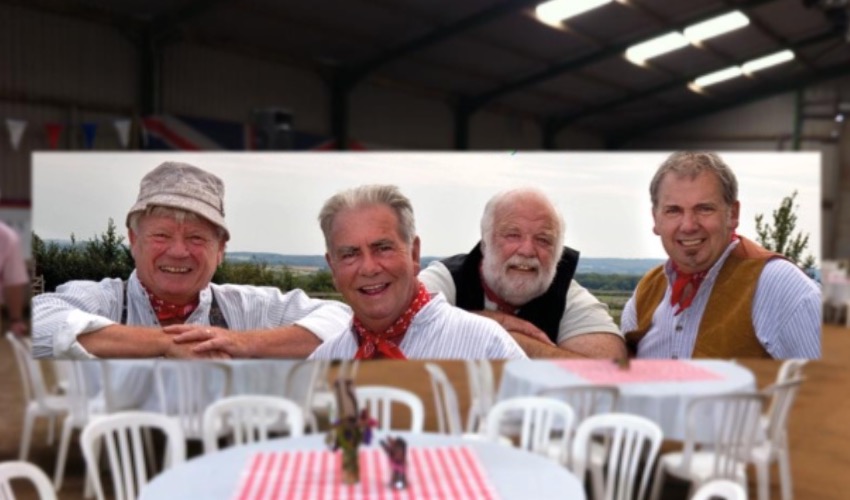 Of this, they explain: “Over the years there have been many changes, especially in agriculture. There has been a reduction in the number of agricultural holdings with small growers either going out of business or being taken over by larger companies. In particular, dairy herds have significantly declined.

“Around thirty years ago, there were roughly 90 producers, many of which were located in the western parishes. Now there are only around 12 remaining, with six in the four western parishes and those are mostly the smaller sized herds. Accordingly, the original reason for running the West Show in 1998 has been lost.”

An application form to receive part of the fund can be obtained from WSA Secretary Lesley Curgenven at lesleycurgenven@gmail.com. Applications must be received by 15 June.

Once the WSA has decided which causes to support, it will be necessary for the Association to seek approval from the Royal Court and Charity Commissioner in line with legislation that applies to the WSA.