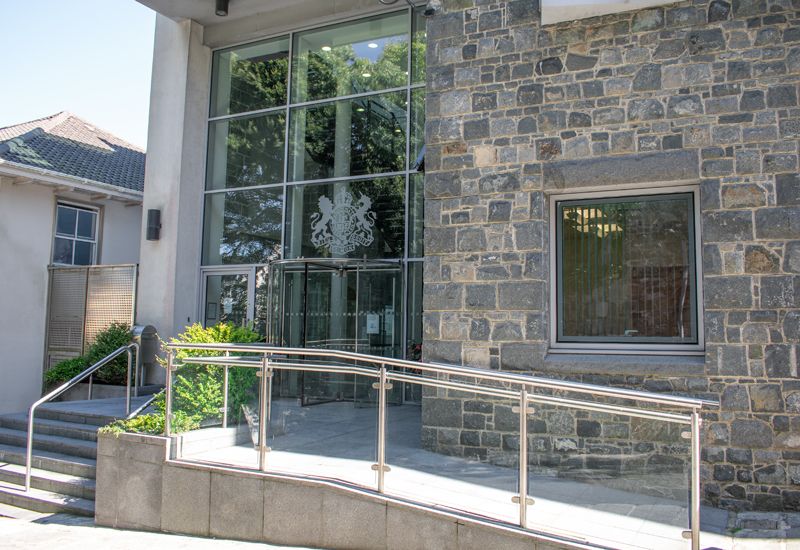 A Guernsey Policeman has been sacked for tracking down young women through their licence plate numbers, before contacting them on social media and asking them to pose as 'fitness models.'

He was convicted by the Magistrate’s Court after he was found guilty of using his power as a policeman to collect personal information on young women through their licence plates.

He was arrested on 22 July 2020 after a victim made a complaint. The complainant noticed Woods watching her at the Bridge on the 5 July and then following her in his marked vehicle. The victim was subsequently followed on Instagram by Wood’s account and had a friend request on Facebook from Woods himself.

Woods obtained her personal data by searching her registration plate number in the emergency services' system and then using that information to contact her. 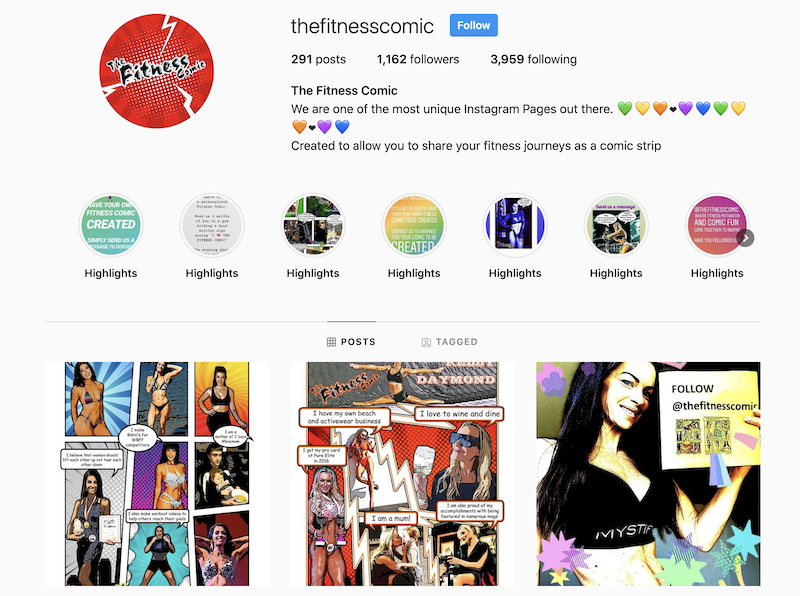 Pictured: Woods said he contacted the women for his Instagram page.

His phone was seized upon his arrest and after examination revealed a number of licence plate numbers in his notes. The owners of the cars were contacted, and it was discovered he had followed and contacted nine young women.

He was charged on nine counts.

After his arrest, Woods handed in his notice and applied for a transfer to the Cambridgeshire police force. However, before this could happen, Guernsey Police fired him for gross misconduct in August.

In his sentencing, Judge Gary Perry said Woods had damaged the reputation of Guernsey Police.

“When people like you breach public trust, you add fuel to the fire of conspiracy theorists and are fanning the flames of mistrust.” 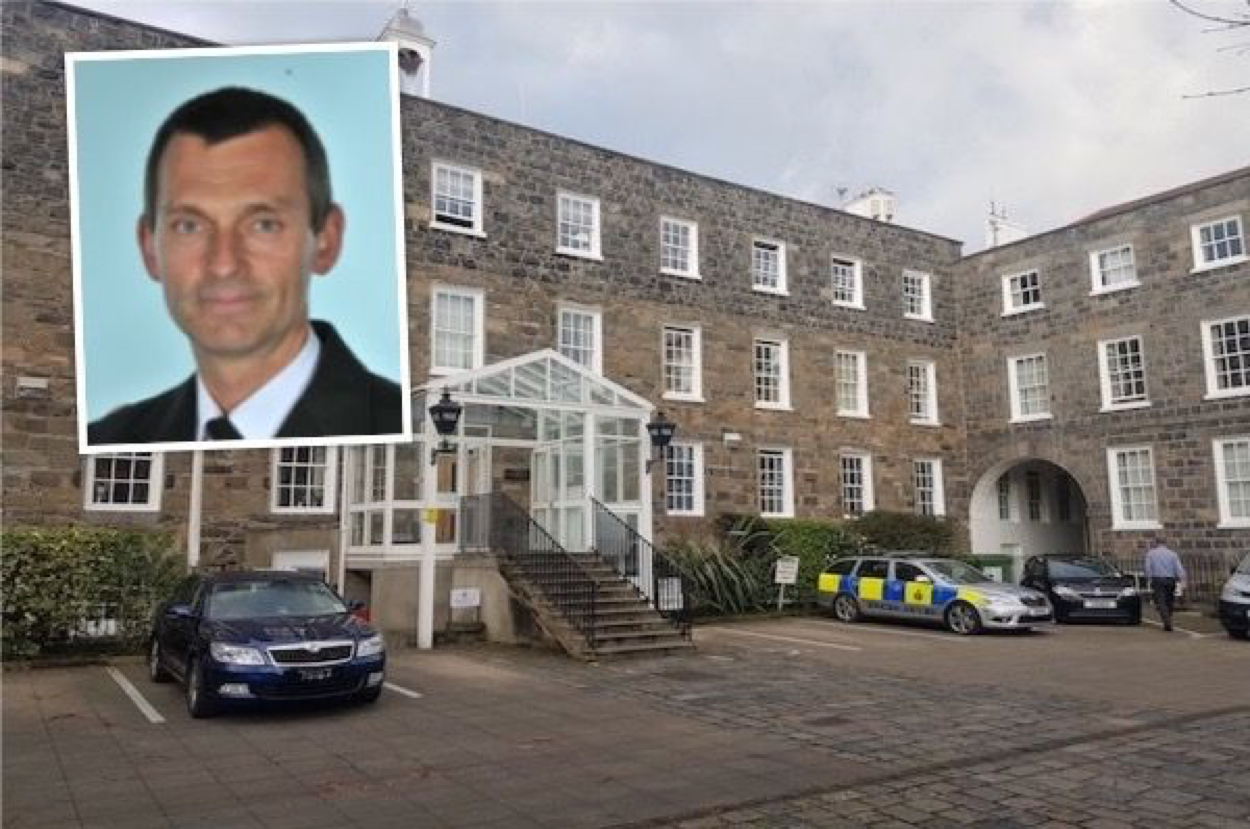 He was ordered to carry out 150 hours of community service as a direct alternative to five months in prison. This will be done in the UK, where he now lives.

In a statement, the Head of Bailiwick Law Enforcement, Ruari Hardy, stressed how seriously the issue had been taken.

"As an organisation, we employ people in positions of trust and we are as outraged as the rest of the community when that trust is broken," he said.

"As soon as we became aware of this a criminal investigation was commenced. The community quite rightly has high expectations for officers and I want to assure the public that, while I’m naturally very disappointed by the actions of the former officer in question, what this case shows is that we will investigate allegations of crime no matter who they concern – and we will always go where the evidence leads us.

"It’s also important for me to highlight that such cases have a profound impact on the rest of the workforce and I do not want our incredibly hard-working officers to be unfairly tarnished as a result of the unacceptable actions of a former colleague."

Pictured top: Woods appeared in the Magistrate's Court for sentencing.