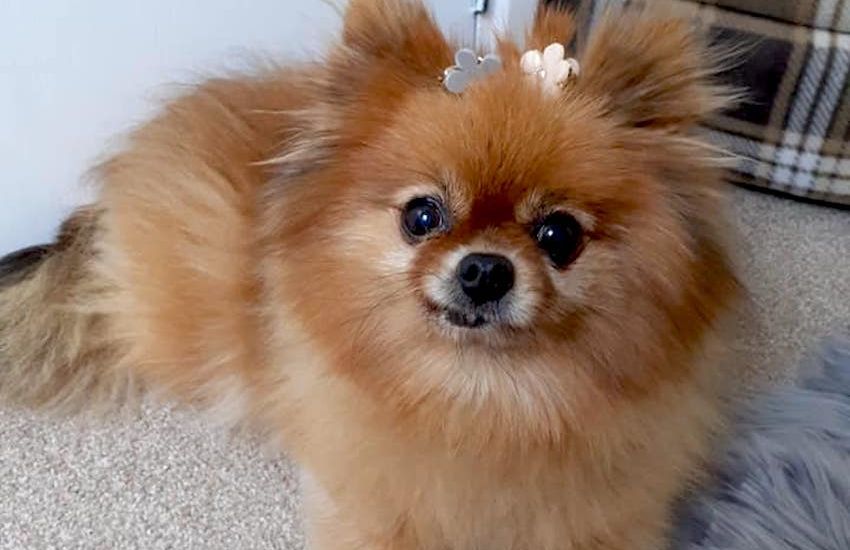 A dog has died after being struck by a car in St. Brelade.

The reported collision occurred around 19:00 on Saturday (27 June) on Le Mont es Croix.

In an appeal for more information, Police described the sequence of events: "This collision took place on the lower section of Le Mont es Croix, just up from St Brelade’s Church.

"At around 19:00, two pedestrians were walking up the hill with three dogs on leads.

"It is alleged that a dark navy blue coloured Ford Fiesta was travelling down the hill, when it drove over one of the dogs. The Fiesta did not stop and continued driving down the hill after the collision. Sadly, the dog that was struck by the car died a short time later."

The dog's owner, Libby Gallie, posted about the incident on the Jersey Dog Forum and on her own profile on Facebook.

She said it left her in "shock" and that she didn't have a chance to check the car's registration.

Police are now looking for witnesses to the suspected 'failure to stop' offence, and are urging anyone with more information to get in touch by calling 612612 or making an anonymous report via the Crimestoppers website.

Pictured top: The dog's owner, Libby Gallie, posted a photo on Facebook as she urged islanders to get in touch with any information. (Libby Gallie/Facebook)