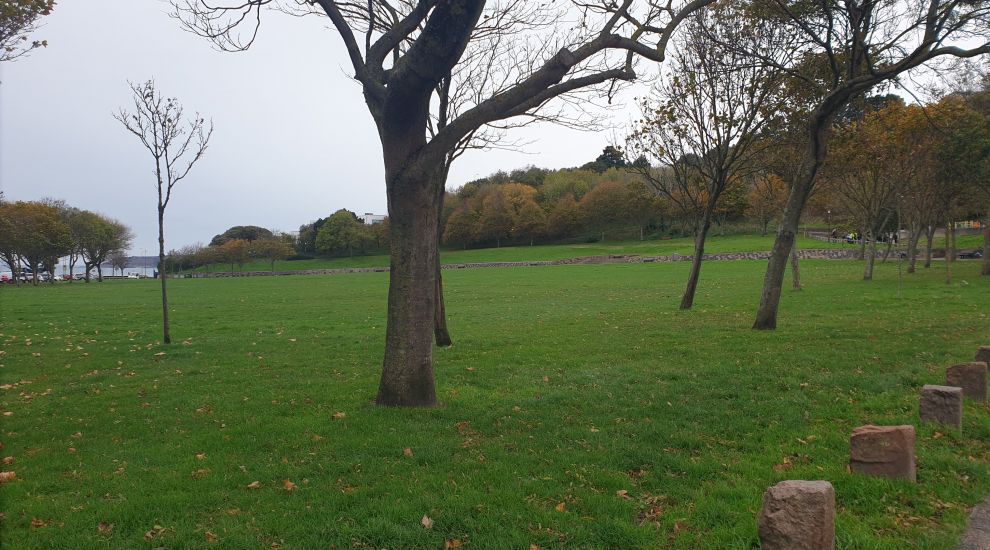 A dog walker reportedly head-butted a woman during an argument over a ball in People's Park yesterday.

Police said the alleged assault came during a row between the pair - both of whom were walking their dogs - between 18:15 and 18:25 on Wednesday (15 July).

Explaining what they think happened, officers said in a statement: "A woman walking her dog in the park was assaulted by a man who was also walking his dog, after an argument regarding the ownership of a dog’s ball.

"The man reacted violently to this argument and head-butted the woman before leaving the area.

"He is described as white with a broad build, short dark hair and in his 50s. He was wearing a white long sleeved shirt, jeans and boots."

Witnesses or those with more information are urged to call 612612 or make an anonymous report using the Crimestoppers online form.