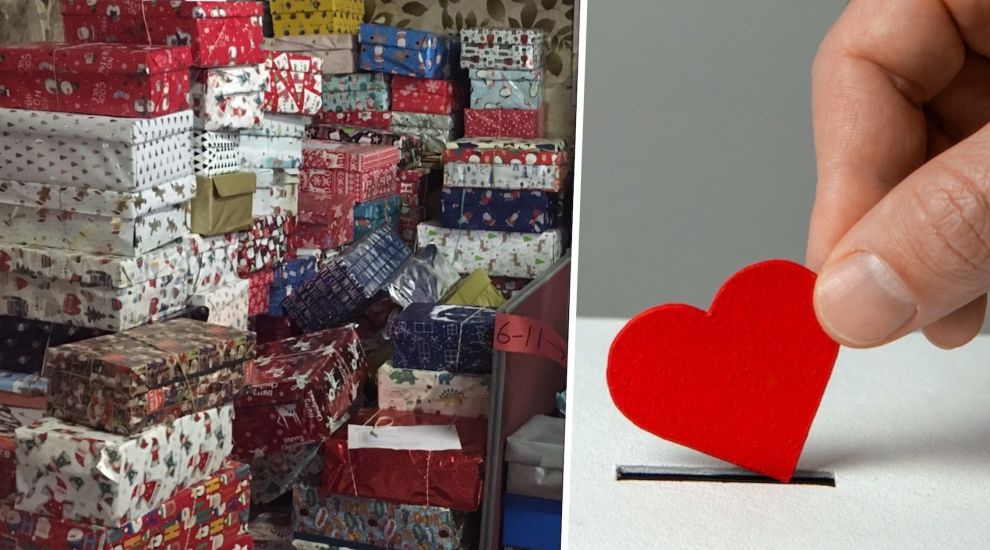 The pandemic hasn’t stopped islanders from donating over £19,000 to a charity providing Christmas shoeboxes as well as financial help for food, fuel and medical needs to the Romanian community.

The donations were part of Mustard Seed’s annual Christmas shoebox appeal, which sees shoeboxes filled with gifts for all ages sent to Romania.

While the number of shoeboxes packed this year, 2,905, is slightly lower than last year’s 3,321 total, the charity said it was “many more” than they expected.

The largest contributor this year was Jersey College for Girls, whose students packed boxes for the 12-16 range.

“We feel this is an amazing total reflecting the generosity and compassion of the Jersey public especially in light of the additional pressures and needs resulting from the Covid pandemic,” Rose Helie-Pallot, the charity’s founder said.

Meanwhile, the total of financial donations was noticeably greater than 2019.

Overall, the total nearly doubled, going from £10,700 to £19,000, which Ms Helie-Pallot said was “incredible in light of the fact that many people have found 2020 such a difficult year, but this has not stopped very compassionate giving.

Video: Islanders donated £2,000 to fund the purchase of bread and food for Romanian communities.

Donations to buy bread and food tripled, reaching £2,000. “To put this in perspective, last year it was costing £1,000 a month to help with bread distribution for 60 desperately needy people,” Ms Helie-Pallot said

In addition, islanders donated £1,436 to buy sweets for the children’s shoeboxes and a record-high £3,980 to pack shoeboxes.

“There were also general donations totalling just over £1,500 and a further £2,770 was given with the specific instruction that it should be used where most needed,” Ms Helie-Pallot added.

“We have been really amazed at the generosity and compassion of the Jersey public,” the charity's founder said. “Knowing it has been a tough year for many we expected the financial donations would be reduced but it seems that the hardship we have all suffered in 2020 has made us more aware and willing to help those in greater need.

“To one and all we want to say an enormous thank you, and want to assure you that these monies will be well used. We are already in touch with the Romanian social workers to investigate the priority needs.”