Don’t get shell-shocked out East 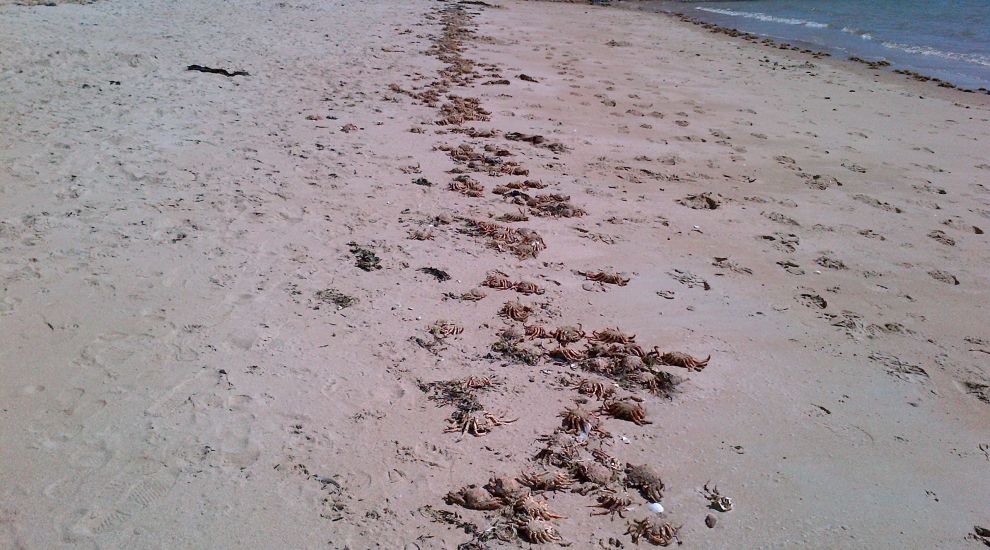 Don’t get shell-shocked out East

Jersey’s Environment department can shed light on what many Islanders have feared could be an environmental disaster on the beach in Gorey.

The department has had a number of calls from concerned Islanders in the past few days worried that a large number of dead spider crabs have washed up.

After checking the popular beach in Grouville, Environment's officers have discovered they are actually empty crab shells.

A spider crab moults in order to grow and sheds its shell, leaving behind an exoskeleton with legs and eye stalks which looks like an intact crab.

The department says the crabs migrate inshore at this time of year and have probably synchronised their moulting because of the good weather.

They say because there’s no meat in the shells, they shouldn’t be smelly.

Watch out for toxic caterpillars!