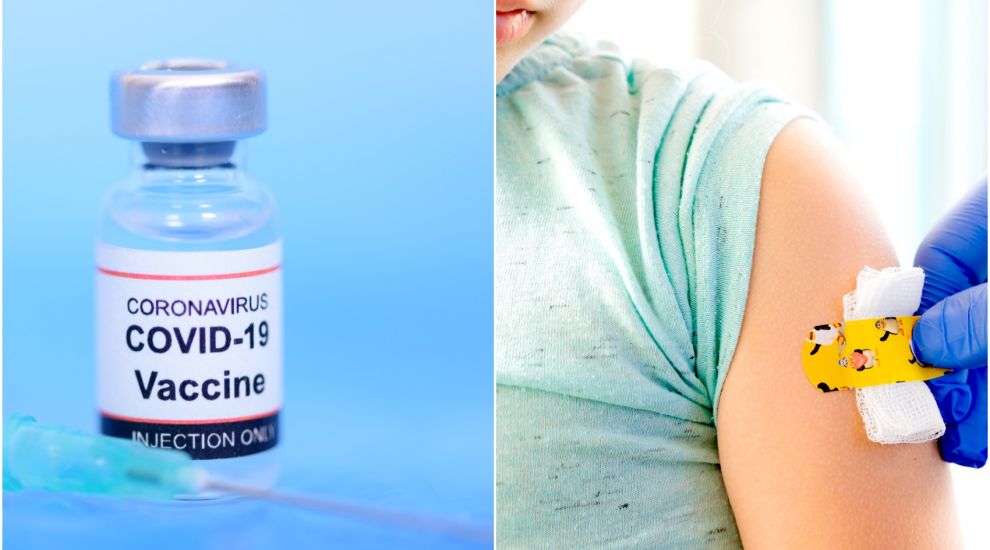 UK vaccine experts have refused to endorse vaccinating healthy 12 to 15-year-olds against covid, casting doubt on whether the idea will be pursued in Jersey.

Throughout its vaccination programme, Jersey has followed the recommendations of the Joint Council on Vaccination and Immunisation (JCVI).

The group said today that there was “insufficient” evidence to support covid jabs for children, and that the "margin of benefit" of mass vaccination was "too small" from a health perspective, given the low risk of children becoming severely ill with the virus.

"As longer-term data on potential adverse reactions accrue, greater certainty may allow for a reconsideration of the benefits and harms. Such data may not be available for several months," the JCVI said in a report outlining their decision.

While they are not supporting the idea on health grounds alone, the JCVI did suggest considering whether there are "wider societal impacts", such as avoiding disruption to education.

They did note, however, that "adverse reactions to vaccination (such as fevers) may also lead to time away from education for some individuals."

The JCVI also touched on the mild risk of myocarditis - heart inflammation - in children. If the vaccine was given to the age group, the JCVI predicted between 12 and 34 cases.

However, in comparison, it predicted that 93 hospital admissions due to serious covid among children could be prevented per million fully vaccinated individuals in the age group.

Long covid was not mentioned in their report.

As a result of the JCVI’s refusal to give vaccines for 12 to 15-year-olds the green light, the final decision on whether to vaccinate children in the UK will be made by Chief Medical Officer Chris Whitty.

In Jersey, it is unclear whether or not the idea will now be supported and who will have the final say locally.

Vaccines have already been offered to healthy 16 and 17-year-olds, and 12 to 15-year-old islanders with underlying health conditions and those who live with vulnerable people, in a move supported by the JCVI.

According to the latest stats, as of Sunday 29 August, 24 islanders aged 15 and under had had a single dose of the covid jab.

We've published the latest statistics regarding the number of COVID-19 vaccines delivered as at Sunday, 29 August 2021.

Posted by Private Individual on Sep 6th, 2021
About time some common sense prevailed.
To place a comment please login Login »