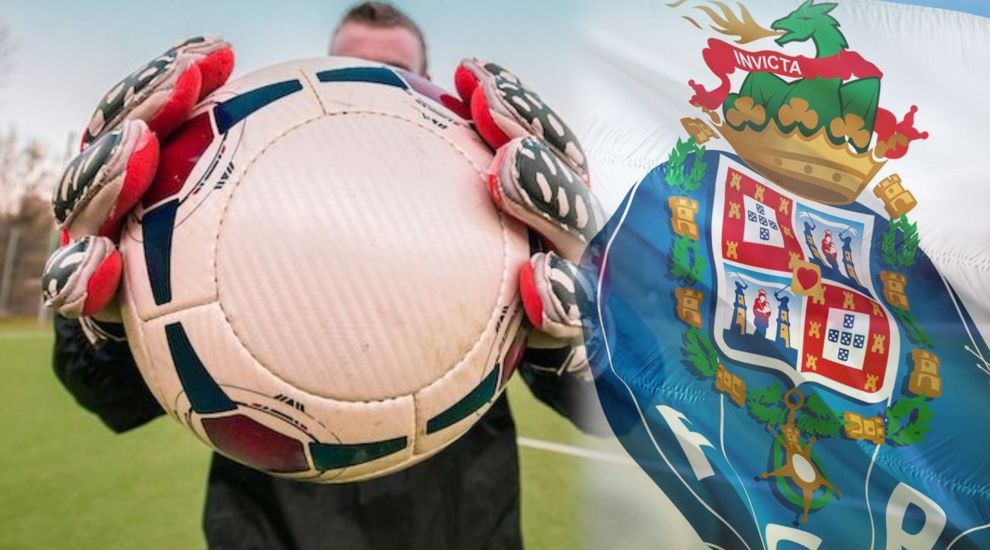 A group of FC Porto supporters have banded together to create a new local league football team.

The recently founded Dragoes de Jersey will be joining the JFA Combination League next season.

The Jersey Football Association has approved the affiliation of the new club, which is a spin-off of the FC Porto supporters’ group of Jersey formed in 2011.

They will play in the same blue and white colours as FC Porto.

They look set to join the island’s third tier - Jacksons Division One - and will also enter the Jersey FA Cup, the Jersey FA Bowl and the Tradesmen’s Trophy in their debut season.

“Everyone at the delegation is very excited to be taking part in the local football league,” a statement from the Dragoes said.

“We hope to create opportunities for local players and also help promote the island of Jersey through the delegation’s link to a worldwide football giant, FC Porto. Although Dragoes de Jersey are autonomous, we have notified FC Porto of our intentions.” 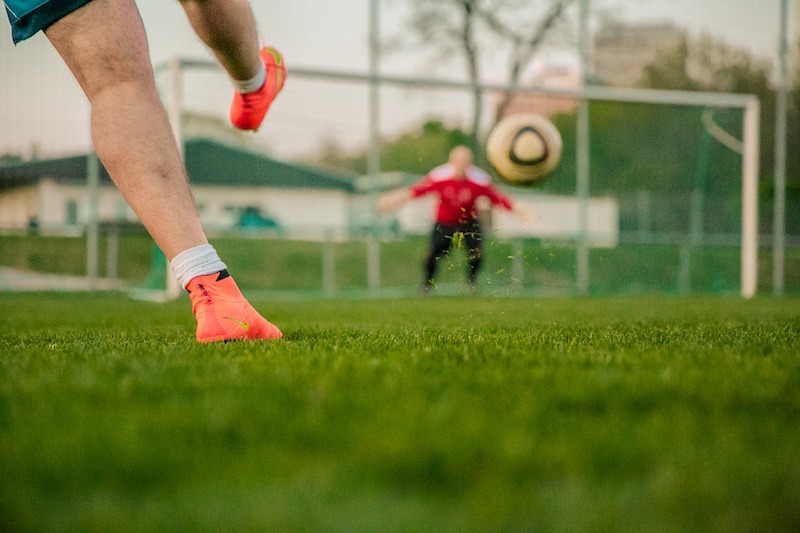 Pictured: The new club is a spin-off of the FC Porto supporters’ group of Jersey formed in 2011.

Charlie Browne, Chairman of the Jersey FA Competitions Committee, added: “It’s really encouraging to see a new club forming and we welcome the Dragoes de Jersey to the local football family. We look forward to seeing how they get on in their first season in the JFA Combination and wish them well.

“We’d remind all remaining clubs still to affiliate to get their information to us as soon as possible so that we’re in a good place and ready to go when we’re given the green light to resume contact sport and competitive action.”

There are just a few days left before the Jersey FA affiliation deadline, and clubs are reminded they need to submit their information before Tuesday 30 June if they intend to play in the 2020-21 campaign.

As part of the process, secretaries formally provide information about their club such as confirming which teams they’ll enter, which cups they want to play in, who will hold the key roles on their committee and who will coach the teams.

The Jersey Football Association made affiliation free for 2020-21 and is also not charging for entry into domestic cups and leagues.