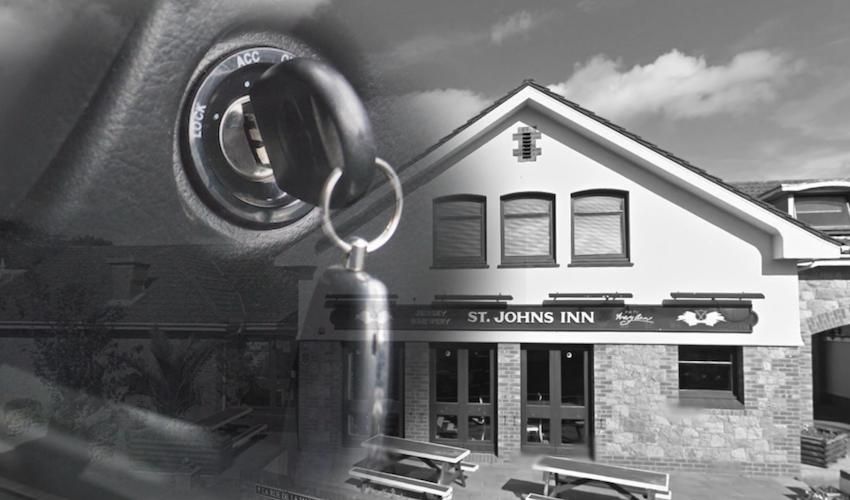 A construction company manager has been handed community service and banned from getting behind the wheel again for driving home from the pub after drinking “six or seven pints”.

Jason James Hosty (38), who was found to be twice over the legal limit, appeared in the Magistrate’s Court this week to be sentenced for the drink-driving offence.

The incident took place on 4 October when the Police were told someone “suspected of being intoxicated” was driving their car from the pub towards Trinity.

When they eventually located Hosty – which took a while due to the addresses associated with his licence and registration not being up to date – he was described as smelling of alcohol and being “unsteady on his feet". 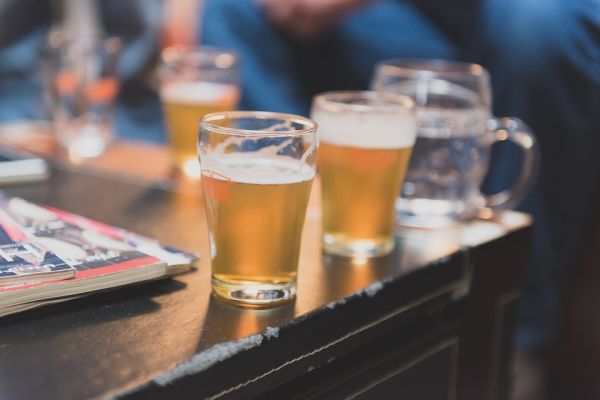 Pictured: Jason Hosty admitted to Police he'd had "six or seven pints" before getting in the car to drive home.

After failing a breathalyser test, Hosty was arrested and taken to the Police Station where it was found he was twice over the legal limit.

Hosty told officers that he went to the St. John’s Inn with colleagues after work and, whilst there, he’d drunk “six or seven pints of beer".

He explained that he’d initially planned to get the bus home and had actually waited at the stop. However, “when one didn’t arrive, he decided to drive home as he felt fine".

Advocate Mike Preston, representing Hosty, told the Court that his client “had some bad news on that particular day” and as a result he had “drunk more than he usually would".

Describing Hosty as being “emotional” on the evening in question, Advocate Preston said that it was in this state which the 38-year-old made this “stupid decision”.

“Thankfully there was no accident or injury caused to anyone as a result of his stupidity,” the lawyer remarked.

Elaborating more on his client’s background, Advocate Preston said that Hosty is the “Managing Director of a local company” in the construction industry and that he had “transformed a failing company into an extremely successful business".

This, the defence Advocate added, Hosty managed all whilst “raising a young family".

Inviting the Court to deal with the matter with a fine, saying that any other sentence would impact on the “time he can spend with his children”.

Regarding the two matters of not updating his address, Advocate Preston said that Hosty has “not long changed address” and he “simply inadvertently forgot” to update them with the relevant authorities.

The Magistrate also fined him £650 for not updating the address associated with his licence or vehicle.