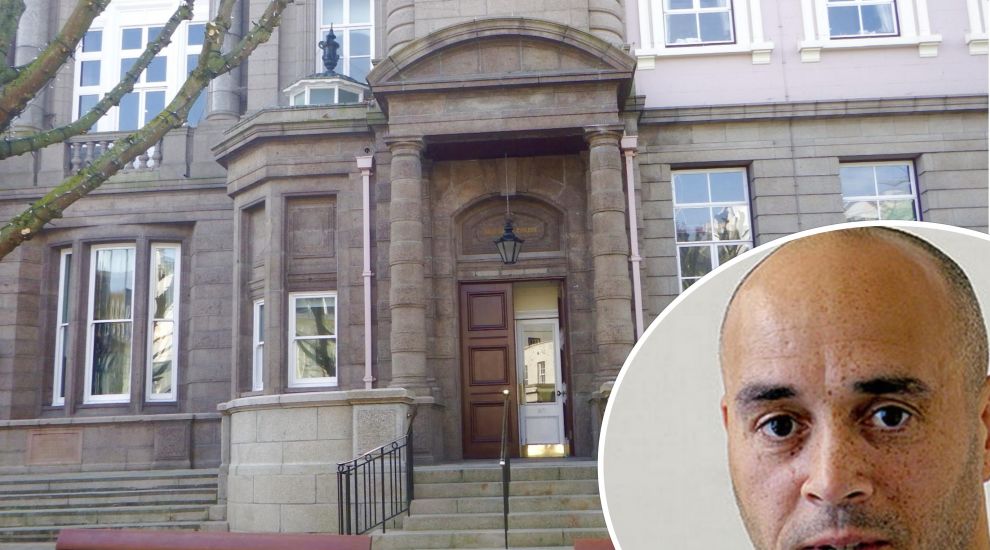 Drugs baron Curtis Warren's latest attempt to have his conviction overturned has been defeated after he was refused a judicial review of a decision by the Lieutenant Governor not to send his case to the Court of Appeal.

Warren is currently serving a 13-year sentence in Full Sutton prison. He was arrested in 2009 for his involvement in a plan to import 180kg of cannabis, worth £1 million, into the island.

His advocate, Stephen Baker, made an application for leave to apply for judicial review against the decision of the Lieutenant Governor. His Excellency Sir John McColl had previously refused to refer Warren's conviction "for conspiracy to import cannabis resin" to the Court of Appeal.

In a letter sent to the Lieutenant Governor in February 2015, Advocate Baker asked him "...to refer the case to the Court of Appeal in the light of significant fresh evidence which has recently been disclosed which reveals that police officers lied to the Royal Court in the original proceedings and furthermore that Law Officers deliberately obscured the true position regarding the investigation into the activities of Curtis Warren and his co-accused."

Appeals Court judge Michael Beloff refused the application saying that he agreed with the evaluation and analysis of the case made by the Lieutenant Governor.

He wrote: "His Excellency’s conclusion is invulnerable even if the evidence had the quality of freshness as long as he applied to it (which he did) the ‘real possibility’ test (being the correct test) both as to admissibility and as to impact in a way which is not irrational. He obviously considered the issues not just severally but cumulatively. [...] I can find not even arguable irrationality (or, I repeat, mis-direction) in his Decision."

He noted that, in order to reach a decision, the Lieutenant Governor had received the help of,  "...two highly qualified lawyers from England; Anesta Weekes QC and Sir John Saunders, a former high court judge." He said: "It is apparent that they undertook a thorough review of all the material that they reasonably conceived to be relevant to the Applicant’s case. It is difficult to see what avenue was left unexplored."

The Appeal Courts judge concluded: "In my judgment the “very high threshold” which must be crossed before I could find that there was an arguable case to be made that his Excellency acted ultra vires in refusing the Applicant a reference has not even been closely approached."