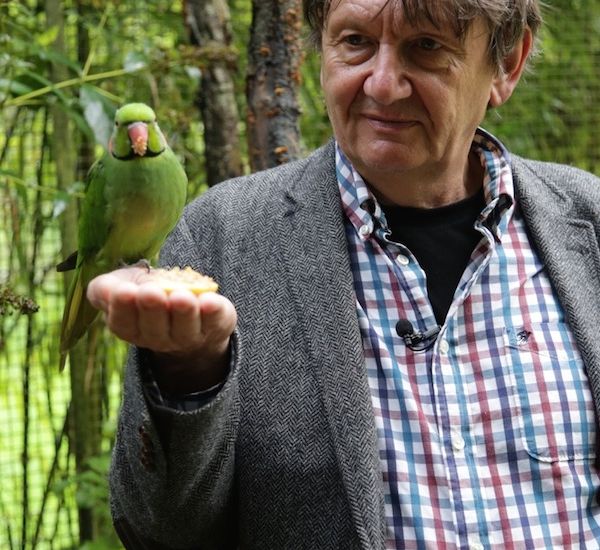 A Durrell biologist who has saved nine species from extinction is picking up the world's leading award for animal conservation in Indianapolis.

Professor Carl Jones has been awarded the 2016 Indianapolis Award, dubbed by many as the "Conservation Oscars" at a special prize gala.

The 61-year-old, who has dedicated most of his life to protecting wild birds, has been given the accolade for almost 40 years of work in Mauritius.

In the 1970s, when he first went to the east African Island, once home to the Dodo, there were just four Mauritius kestrels left in the wild – making it the rarest bird in the world. 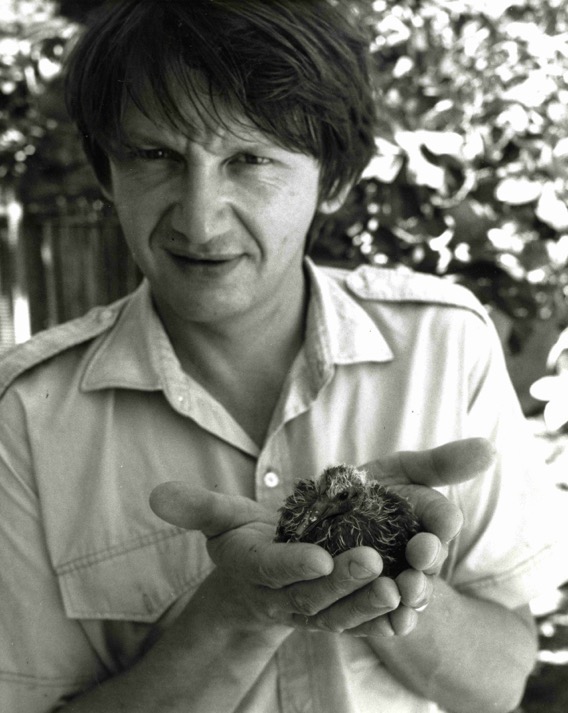 A decade later, their number had soared to more than 300.

Prof Jones also played a major role in helping to bring rare species such as the pink pigeon, echo parakeet and Rodrigues warbler back from the brink of extinction.

As the 2016 Indianapolis Prize winner, Prof Jones, who is Chief Scientist of the Durrell Wildlife Conservation Trust and scientific director of the Mauritian Wildlife Foundation, will pick up an unrestricted 250,000 US dollars (£172,400) cash award and the Lilly Medal.

Professor Jones said: “To have won the Indianapolis Prize and to be compared with people like Pat Wright, Steven Amstrup and Iain Douglas-Hamilton is a tremendous honour.

“These are people that I’ve always admired and have done tremendous work. To think that the work that I have been doing is being compared alongside them fills me with great pride and honour.”

The gala is being attended by the other finalists as well as acclaimed actor Sigourney Weaver who is being recognised as the Jane Alexander Global Wildlife Ambassador Award Winner for her conservation efforts.

President and CEO of the Indianapolis Zoological Society Inc, Michael Crowther, said: “This weekend is for celebrating real conservation victories and the heroes who work tirelessly to save the world’s wildlife and wild places.

“We are honoured to recognise these remarkable individuals, and hope that their stories will empower others to become advocates for our planet and all that inhabit it.”