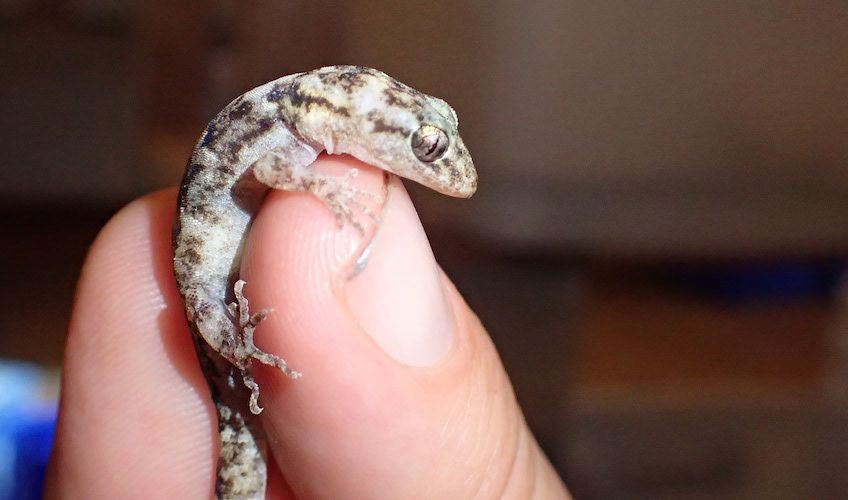 Two crates of rare reptiles have arrived at Jersey Zoo from Mauritius as part of an emergency rescue mission following the recent Wakashio oil spill.

The Japanese MV Wakashio freighter ran aground on a coral reef on 25 July and leaked approximately 1,000 tonnes of oil into Mauritian waters.

In the immediate aftermath, conservationists captured night geckos, Bojer’s skinks and Bouton’s skinks from the southeast islands of Mauritius. 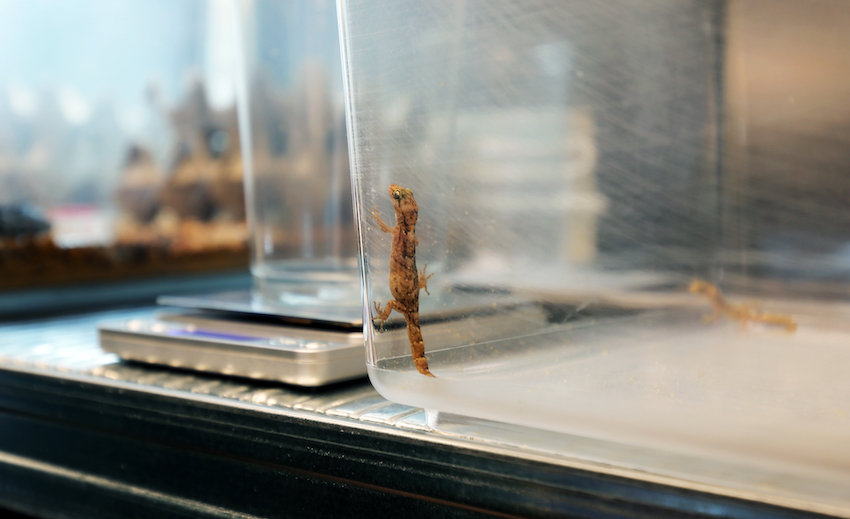 Pictured: The lesser night gecko is one of three species transferred to Jersey Zoo following the Mauritian oil spill.

Earlier this week, the three species of reptiles arrived at Jersey Zoo. The ‘safety net' populations will form a breeding programme with the hope that future generations can be released back into the wild.

Only a few hundred individual reptiles of each species survive on the southeast islands of Mauritius, and without intervention, Durrell say the impact of the spill could have caused irreversible damage and pushed the reptiles closer to extinction.

“To ensure the long-term viability of these species it was vital that they were urgently moved to Jersey Zoo,” he explained. 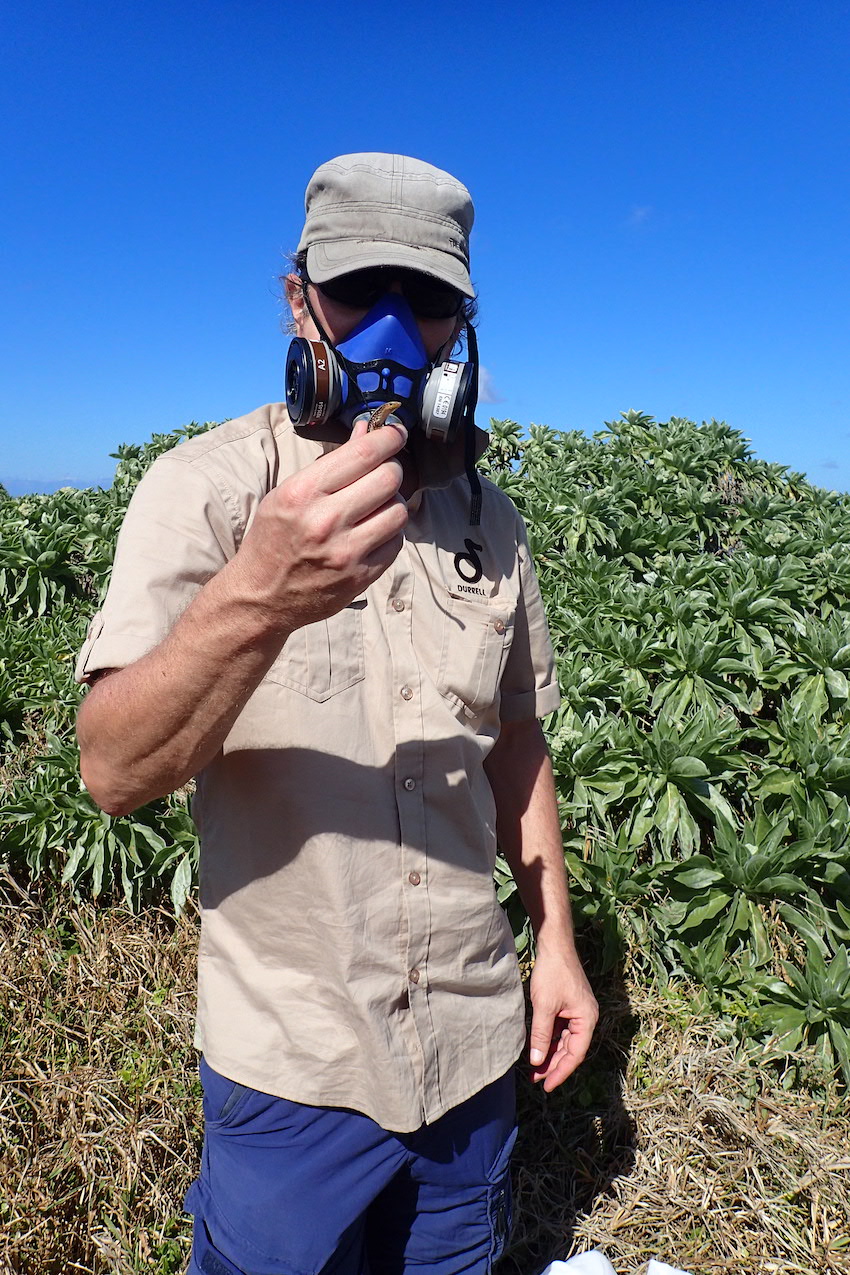 Pictured: Dr Nik Cole holding a Bojer's skink. He is wearing a face mask to protect himself from oil fumes.

“This is their only chance of survival as the facilities to maintain these reptiles and keep them safe from predators, foreign parasites and disease, long-term, is not currently available in Mauritius.

“Two of these species have never been held in captivity before, which highlights the expert care required for these animals.”

Durrell say that the environmental catastrophe could be devastating half a century of conservation work.

CEO Dr Lesley Dickie said: “This is a true emergency in which we had to act quickly, and it is also a time when the combined zoo and field expertise of an institution like Durrell comes into its own. We have experts in the wild but we also have dedicated experts in captive care." 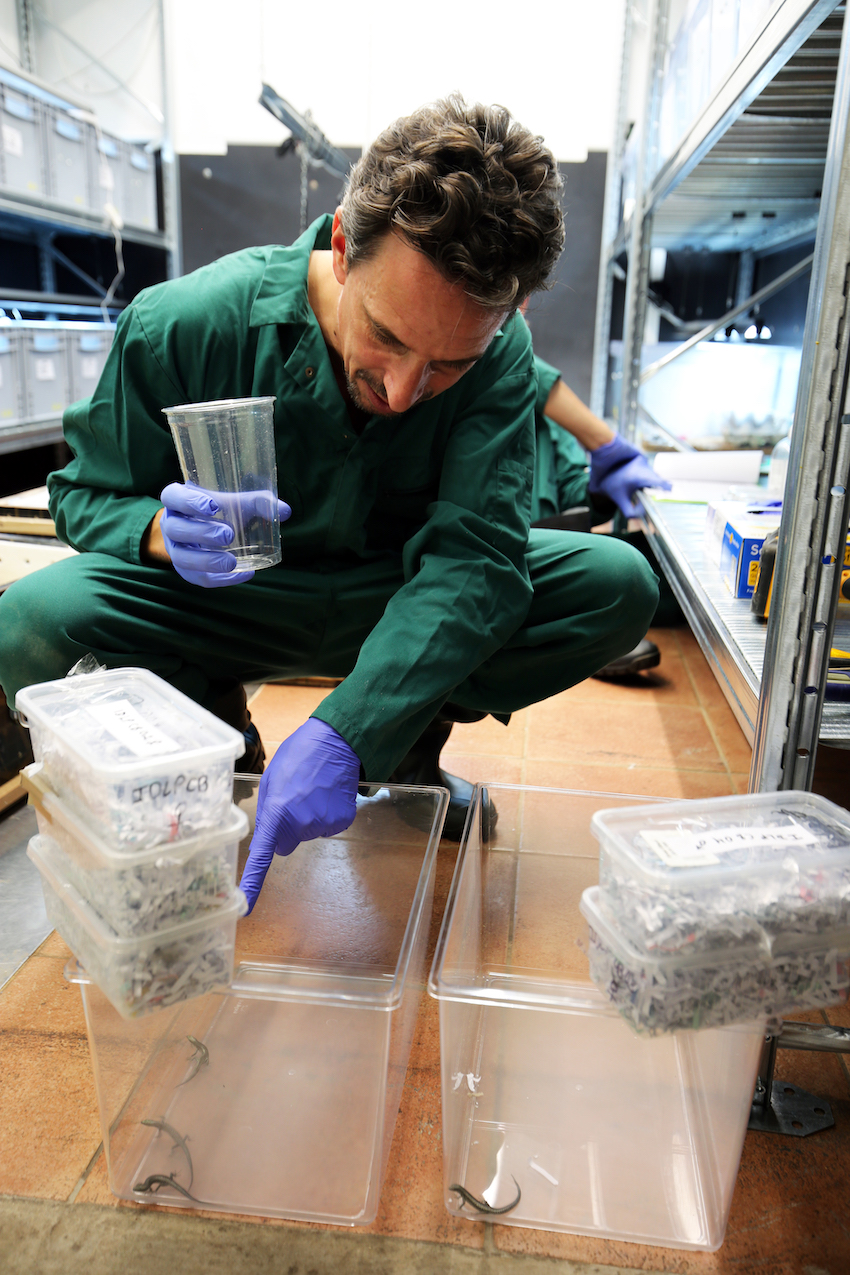 “In conservation, there is rarely a silver bullet solution to the problem. It is combining disciplines that provide for a dynamic and multifaceted approach, which is what is called for in fast-moving, critical situations like this.”

Conservationists from Durrell worked closely with other organisations, including the Mauritian Wildlife Foundation (MWF).

Dr Vikash Tatayah, MWF Conservation Director, said that the rescue mission was their chance to prevent other Mauritian species following the same route as the dodo, whose extinction wasn’t immediately noticed.

“When the double crisis of the Wakashio oil spill and the covid-19 pandemic is consigned to memory, this effort could have avoided a ‘second dodo moment’ for Mauritius.

“This rescue is our chance to save these unique Mauritian species and secure a lasting gene-pool, so that they can be reintroduced one day.”