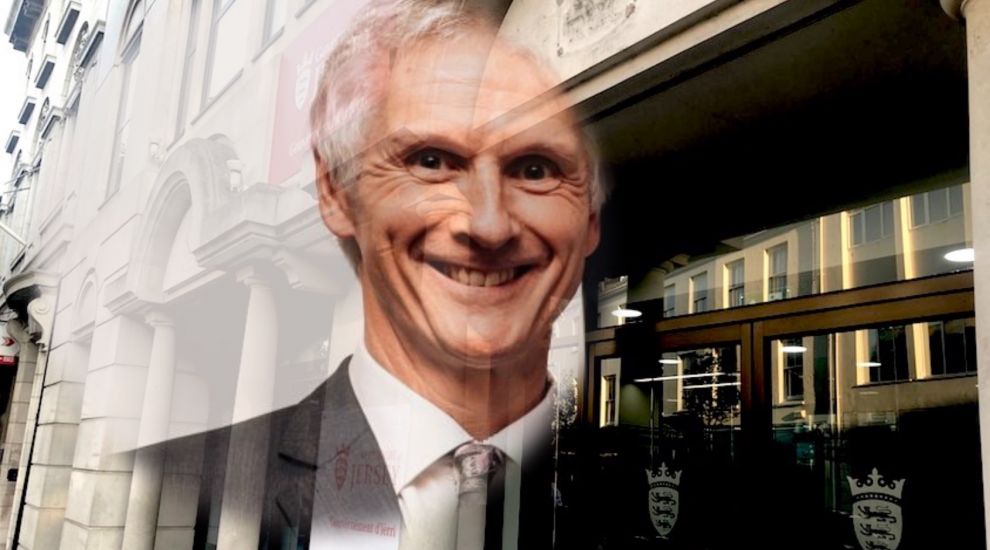 The Director General of the Department for Children, Young People, Education and Skills will be stepping down next month after spending the past year working between Jersey and the UK, Express understands.

Mark Rogers announced in September 2020 that he would be leaving his role at the end of the year due “to family matters” but confirmed the following month he would be staying on after reaching a flexible working agreement with Government.

It is understood that his departure is due to family reasons, and that his role is now being advertised internally.

The ex-Birmingham City Council Chief and former headteacher was first appointed to the role as an Interim Director by Charlie Parker in June 2018, before taking on the role full-time in July of that year.

Mr Rogers was responsible for the structuring and running of the new department, which was created as part of Mr Parker's 'OneGov' reform and brought Education and Children's Services under the same umbrella.

CYPES' creation aimed to renew the Government's focus around child welfare in the wake of the damning £23m Jersey Care Inquiry report.

In the past year, Mr Rogers' attentions have been focused on the impact of covid on children and schools, with the Director General overseeing the phased return of children and workers to schools after lockdown and a full return today following the summer break.

Express has contacted Government for comment and is awaiting a reply.

Posted by Scott Mills on Sep 7th, 2021
My vote is for Deputy Wickenden to step into his shoes, well suited for the role. Lovely sandy beaches we have
To place a comment please login Login »